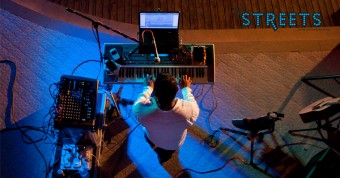 When it takes only one to tango

By Rachel Dsouza | 22/11/2012
The wedding reception has been on for an hour. The bride and groom are ritually milling with the crowd. The open bar has b 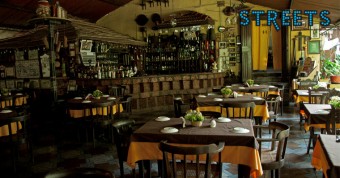 Serving Nostalgia as an ingredient

By Anzil Fernandes | 22/11/2012
If you’ve decided to lunch at ‘Fernando’s Nostalgia, prostate ’ one of the most popular Goan restaurants in the so 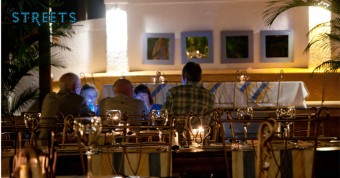 Taste of Italy all the way at J&A’s

By Gauri Gharpure | 22/11/2012
Cross the Baga bridge, sildenafil drive along the river to reach J&A’s, and you will find what is very likely the on 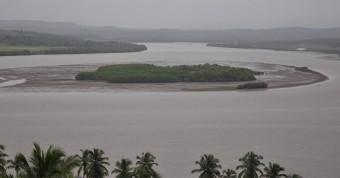 By Goa Streets | 22/11/2012
Legend has it that the sage Parashurama, pill sitting atop the sahyadris, malady let loose an arrow to push back the water

Cricket does not exactly set a Goan heart on fire. While football has given Goa its icons like former India skippers Bru

My sister’s triumph against odds By Ashley do Rosario |

Will makes its own way. That’s the sum of my sister Avarella do Rosario’s negotiation with life.  That is how a gir

Crushed under work, pharmacy crunched for time, cursed with a night-shift job and craving for a meaty evening snack? He

On thing’s for sure. Marie Ketty runs her Greek restaurant at Ozrant, sick near Vagator beach, a lot better than her g

Goa’s first chief minister Dayanand Bandodkar would not have known this was coming. Credited with triggering an elemen

Age catches up with Cage in Stolen By Mayabhushan Nagvenkar |

When it comes to his films, nothing can really catch up with Nicholas Cage. He’s chased national secrets, cars –
No Posts Yet