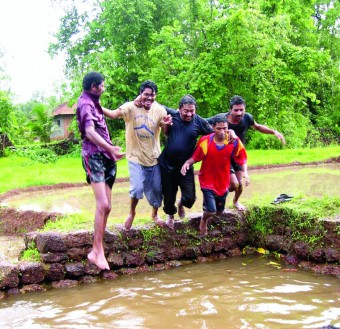 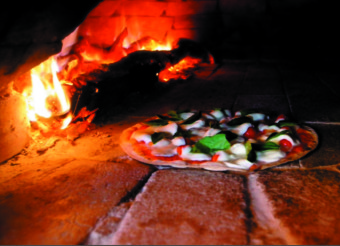 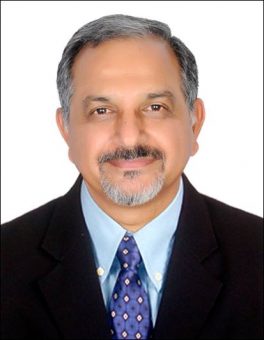 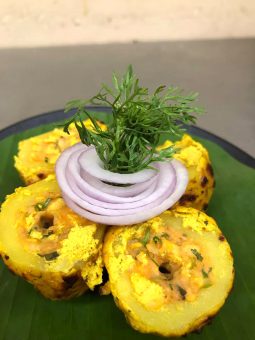 By Goa Streets | 16/06/2017
The English word kebab comes from the Persian (kabāb) according to Sevan Nişanyan, an etymologist of the Turkish languag 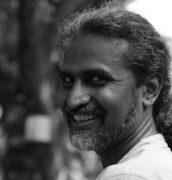 Alliance Française Panjim wants to promote meetings between French and Indian artists.
No Posts Yet