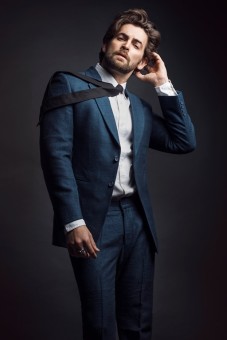 The Stiletto Diaries  In Conversation With Actor Neil Nitin Mukesh 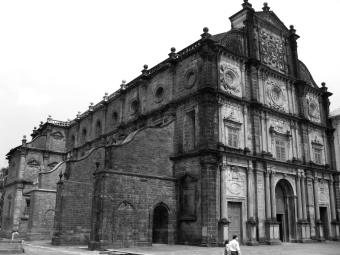 By Shubham Gupta | 28/11/2014
How One Resort is Enriching the Experience of the St. Francis Xavier Exposition 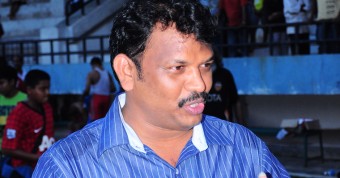 The Future of Calangute

By Ashley do Rosario | 06/06/2013
From a nobody in 2007 to being elected the MLA of Calangute, Michael Lobo’s emergence in Goa’s political arena, otherw

Suicide – The Dark Side of a Progressive State

By Ashley do Rosario | 16/05/2013
Just a week ago, sixteen-year-old Suraj Patil was found dead hanging on a nylon rope from the ceiling of his bedroo
No Posts Yet

Goastreets brings you the latest stories on Goa, views and comments from politicians and famous people of goa.