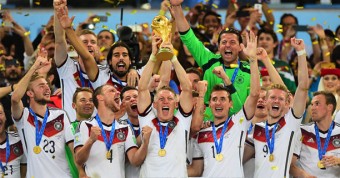 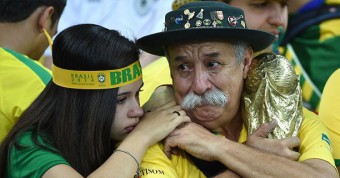 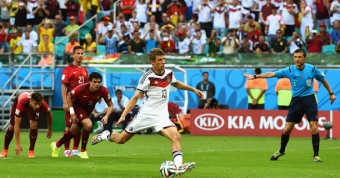 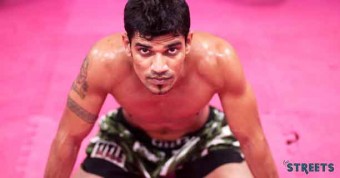 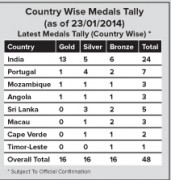 Leader Paes and Radek Stepanek won the men’s doubles finals.   He May Be 40, But He Plays Like He’s 20 The

In 50 years, says 36-year-old Milagres Melwyn Gonsalves, one of the top footballers in Goa today. He talks to Streets ab
No Posts Yet