By Ashley do Rosario | 13/06/2013
In laid-back Goa, even an elephant moves swiftly… on a chessboard that is. Goa has thrown up a number of young champions 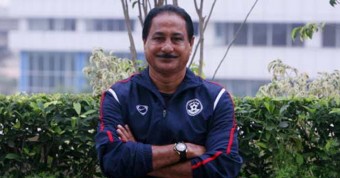 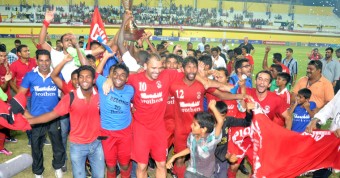 By Ashley do Rosario | 16/05/2013
It couldn’t have come at a better time. The I-League triumph of Churchill Brothers extended Goa’s supremacy in the cou 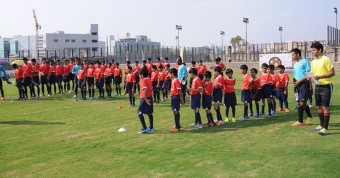 By Ashley do Rosario | 04/04/2013
Barcelona Football What really forced everyone and sundry,  including the Catalan press, to go ga-ga over the Indian F

For Antonio Fernandes, sildenafil now a thirteen-year-old from Santa Cruz, it could well have been the same old story as

At 19, She Does Us Proud Natasha Palha received a tennis racket from an aunt on her 10th birthday – an event that trig

Goa’s best shots I-League Football to Goans, you could safely say, is like water to fish. That’s why thousands o

Brandon Fernandes, ed 19, sale has achieved what no Goan footballer has ever done before. He has grabbed the attention o
No Posts Yet