And World Cup History is Made

And World Cup History is Made

Holding aloft their fourth World Cup trophy at the famed Maracana stadium in Rio de Janeiro on July 13, order members of the German national football team felt the gravity of the moment. After all, see they had just made history – becoming the first European nation to win the World Cup on American soil and enjoying its first win since East and West Germany were reunited. Germany’s thrill, of course, was pure agony for twice winners Argentina, which had just been routed by a solitary goal.

It was German substitute Mario Goetze who scored the winning goal in the 113th minute of extra time, crushing the Argentine hopes. Evita Peron may have said “Don’t cry for me Argentina,” but dry eyes were hard to find in the South American nation.

One place where tears definitely did NOT flow, however, was in the host nation itself, which was deeply relieved to see its archrival Argentina beaten by Germany. After Brazil’s shattering 7-1 defeat at the hands (or rather, feet) of Germany in the semi-finals, seeing Argentina take the cup on its own soil would have been the ultimate humiliation.

As much as Brazil was pleased to see the final outcome, right here in Goa, many folks were hoping for a better performance by Brazil and hearts went out for the host team. Call it Portuguese solidarity!

The World Cup mania that seized the world also had Goa firmly in its grip. Remarked popular Goan tiatrist Wilson (Wilmix) Mazarello of Fatorda-Margao, “The World Cup 2014 final between Germany and Argentina was a very good match of international standards, especially since both teams deserved to be in the finals. Germany had a slight edge over Argentina that ensured it emerged victorious as the World Cup Champions 2014! Argentine fans may not like the outcome of the finals but it is true that the better team has won. Messi and his boys fought well but in the end only one team can win – and it was Germany!”

Another football enthusiast, Shariff A X Furtado of Fatrade-Varca, said, “My favourite team was Germany, especially after the 7-1 thrashing they handed out to hosts, Brazil. Physically, the Germans were taller than the Argentines and history has proved that the Germans mentally have tremendous fighting spirit …”

Agreeing with them was Dona Paula, Panjim resident, Stephen Dias, who had earlier predicted that Germany would be the champions. Dias opined that the final match was superb, with accurate passing by both teams. That said, he pointed out missed opportunities by players of both teams, with Germany’s star striker Thomas Mueller not playing his best on that day. After a goalless first half, there were more fervent efforts made to score as the game went on. With the match headed into extra time, most were confident of penalties deciding the outcome – until the glorious goal by Goetze that evaded the Argentine goalkeeper Sergio Romero and handed Germany its 1-0 victory. 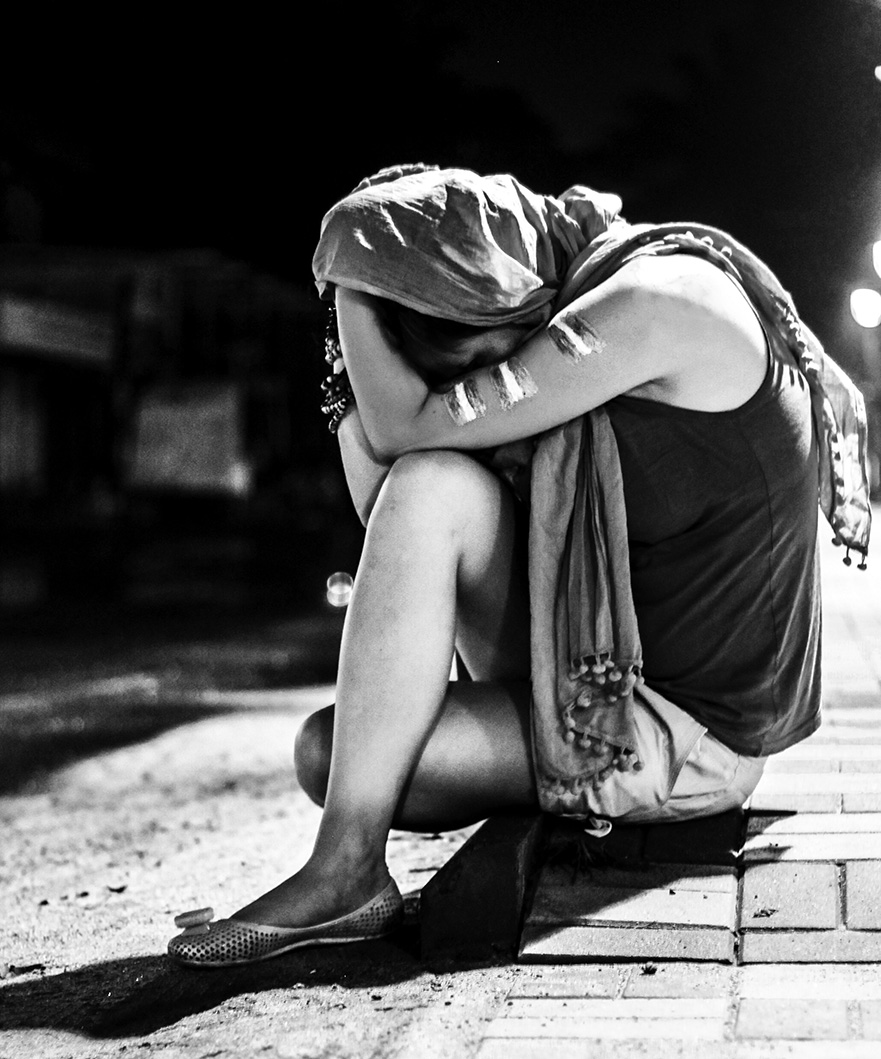 Earlier, Brazil’s shocking 7-1 defeat to Germany in the semi-finals disappointed many Brazil supporters like Wilmix, who says, “The first semi-final was a big disappointment for me. Not because Brazil was my favourite but the way they let Germany dominate them. It was beyond anyone’s imagination. Brazil disappointed the entire football loving community of the world. The second semi-final between Netherlands and Argentina was good and of a real international standard since both teams lived up to their standards. Netherlands tried their best to avoid the penalties whereas Argentina appeared prepared for them and the result justified their readiness.”

Calangute’s Alfred Lobo adds, “Brazil’s play shocked the world…you would think the whole team would go into defense after the third goal but no! They seemed completely clueless and hardly put any effort in marking the Germans; giving them ample of space to score. The match between Netherlands and Argentina was completely drab with both teams playing defensive. Perhaps they were afraid of the Germans who they had to meet in the finals. Finally, the Dutch wrote their own fate by not getting in the right substitutes such as the goalkeeper.”

The third-place playoff between the two losing semi-finalists, Netherlands and Brazil did not evoke much enthusiasm among the football lovers although the former defeated the latter 3-0; clinching the third spot in the tournament.

When will India play in the World Cup?

Indian football enthusiasts are expressing mixed views on whether India will achieve a slot in the World Cup in the future, with professional footballer Gouramangi Singh remarking, “Presently, no. But with a well organised system of a good league, well managed clubs, proper academies and good exposure in place for the next 15 to 20 years, we might see a change.”

Adds 27-year-old Kolkata resident Anuj Kichlu, the CEO of a football management firm, The Football Edge, “Not for the next three to four World Cups for sure. Firstly, we are way below the standard of play largely due to lack of academies and training at youth level. But this is on the rise now. Secondly, qualifying from Asia is very difficult and even if we improve, others are making equal improvements. It will require drastic changes in our league, academies, attitude and mentality over the next 15 to 20 years to stand a chance.”

But a 25-year-old IT professional, Ian Fernandes of Parra-Mapusa comments, “India does have the capacity to make it to the World Cup considering the passion that we, Indians, have for football. Presently, children are trained from their childhood and they go on to become good footballers. India will qualify only if there is a professional setup put in place which mainly should focus on nutrition, fitness, stamina, determination and infrastructure. Without these key aspects, Indian football will always be lagging behind on the international front.”

With the World Cup 2014 in Brazil now concluded, anticipation for the next one in 2018 is already beginning. And with Russia as host, we won’t have to stay up all night to watch! 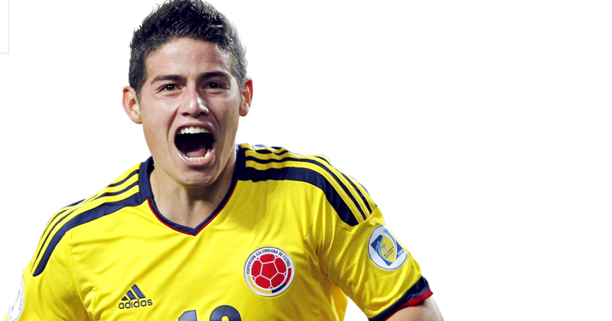 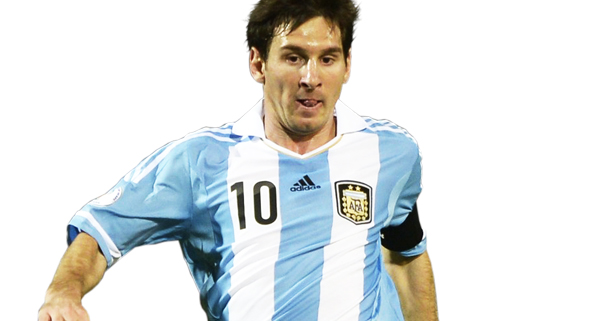 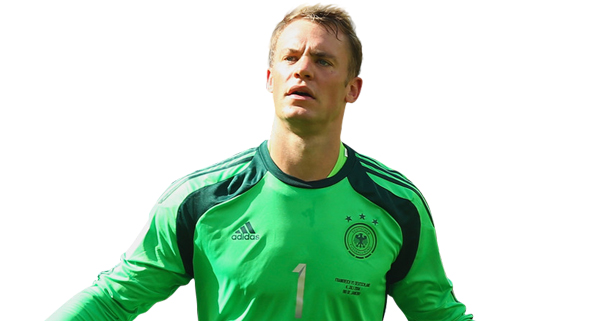