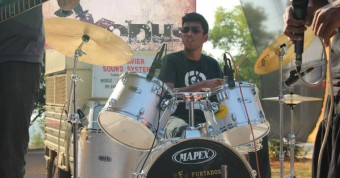 Gen Y and Their musical tastes

By Vincent Kola | 14/03/2013
If you hate it, sick  you may be an old fogey Folks of the older generation who grew up listening to Dire Straits, Eagle 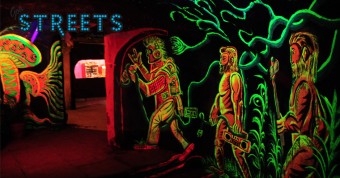 By Joseph Zuzarte | 07/03/2013
Psychedelic Isn’t Dead, Echoes of a hippie era live on While time and tide have almost washed away the old hippie sc 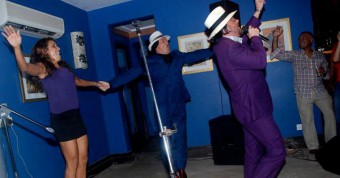 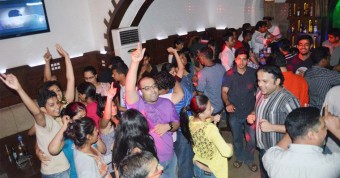 Grooving Down the Road

This Valentine’s Day Music and dancing have always been an essential part of the courtship ritual and mating. In f

The ovation was thunderous. The man with the red ‘zitar’ had just finished an electrifying set that sent chills down

Colleges Strum the right chord For them it’s a pipe of dreams. The ‘rockers’ stuffed weed into the pipe’s dark c

Goa and the world of bizarre instruments  It looks like a lifeless python, stiff and post-mortem frigid. Until someone

The blue ocean of Goa is turning out to be perfect company for the blues. The emotionally charged music, as an ar
No Posts Yet