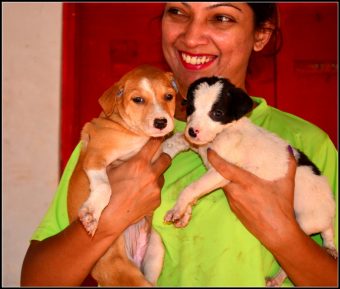 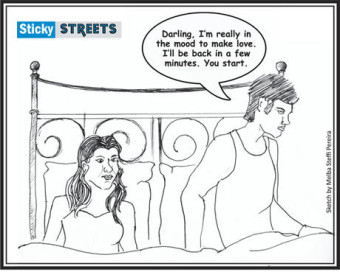 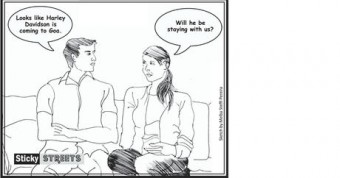 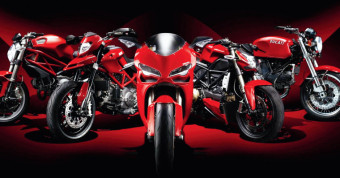 By Ashley do Rosario | 25/04/2013
There are bikes and then there are bikes. Until recently in Goa, vcialis 40mg if you were the kind of person who wanted to

(Photo above of biking enthusiasts at a gathering of bikers in Goa) . . If Goan bike lovers need “role models̶

A Body of Clues By Ashley do Rosario |

The struggling world of Goan forensics Do dead men talk? Of course they do. Even if only to a coroner who interprets the

A 77-year old Konkani Warrior fights on By Jose Lourenco |

Antonio Piedade Moraes is well known by another name, pills one he has earned through decades of passionate work for his