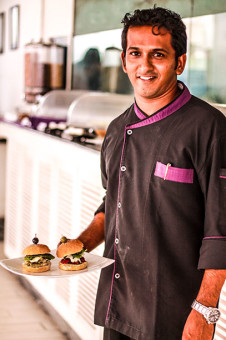 By Goa Streets | 30/10/2014
'Doll and Devils' pop up at the Bikini Brunch at The Park, Calangute and Goan model wins Splisvilla 7 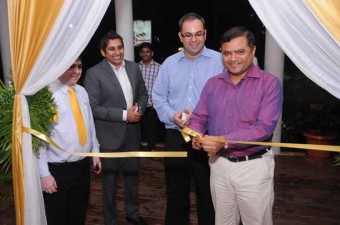 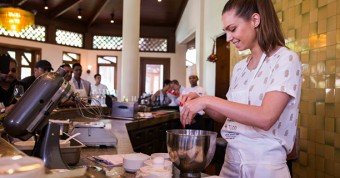 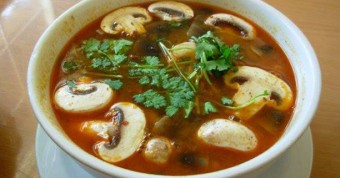 With discounts like these, it’s clearly time to buy a diamond from Tanishq Tanishq, India’s largest and most prefer