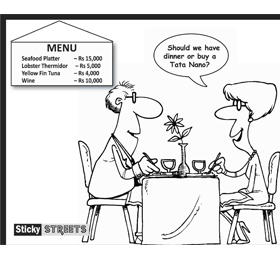 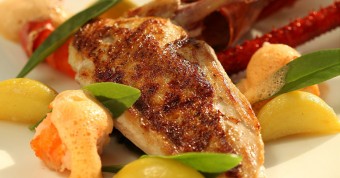 By Pedro Menezes | 06/06/2013
Ever hear about the guy who likes to order a fish thali plate and then mix all the components in the middle of his plate, 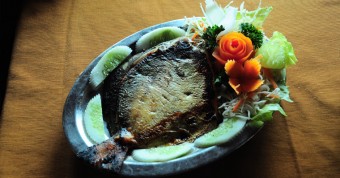 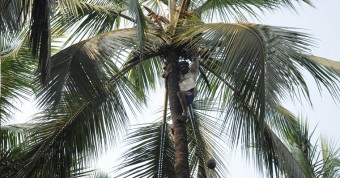 By Jonathan Rodrigues | 06/06/2013
Nothing is more Goan, viagra 60mg but will they last forever? Nothing of a coconut tree ever goes to waste. Right from the

From a nobody in 2007 to being elected the MLA of Calangute, Michael Lobo’s emergence in Goa’s political arena, othe

A new suicide prevention hotline in Goa takes off You are going through hell. You have family problems, ask wrath of rel

Straight No Chaser By Jose Lourenco |

BJP Kingmakers in Goa Amidst Modi Suspense By Ashley do Rosario |