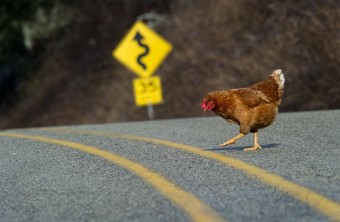 Why Did The Chicken Cross The Road? 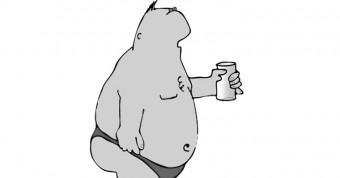 Picnics on the beach 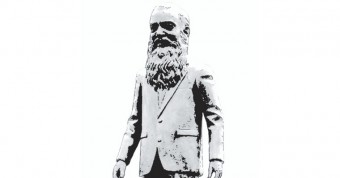 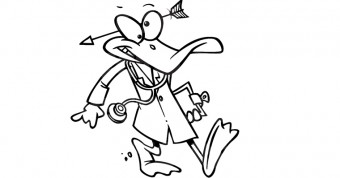 SATIRE At 42 and ready to lead a nation of a billion people, healing Barul Kandhi told a session of top Tongress leaders

Yes, order everyone shops. Even one of the world’s largest retailers Walmart has its own shopping list and even a cred

Goa’s first chief minister Dayanand Bandodkar would not have known this was coming. Credited with triggering an elemen

SATIRE: Days after the Union Ministry for Civil Aviation suspended the flying licence of Queenfisher Airlines, angry off

SATIRE: The launch of India’s first Playboy Club in Goa’s beach-village of Candolim has triggered a wide range of re
No Posts Yet