By Jonathan Rodrigues | 04/07/2013
Savio da Gama, a student at Atmavishwas School Special children have special needs. Recognising this, some have started sp 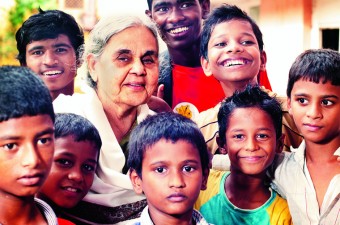 By Sheela Jaywant | 20/06/2013
Mrs Mangala Wagle with Kids A school in St Inez, prescription Panjim, gives youngsters a fighting chance in life. Some are

Street kids and the teachers who love them

By Sheela Jaywant | 20/06/2013
A school in St Inez, medical Panjim,treat gives youngsters a fighting chance in life. Some are turning into extraordinary

Can you teach me how to learn?” asked a student, pill to which the master replied, for sale “Can you learn how to le

A new suicide prevention hotline in Goa takes off You are going through hell. You have family problems, ask wrath of rel

The teacher who moved forward step by step Whether it be humid summers in Goa or the flooded monsoons in Bombay,seek Sa

There are some who flaunt every single act of charity they indulge in, sales even if it involves helping a dog cross the

For Claudina Brito, view a century is enough.  “For a century now, sale I have seen so much with these eyes. But my m
No Posts Yet

Goa charity guide with information on how you can donate money or time to organizations helping to make Goa a better place.