Party in a Can

Xplor RTD (ready to drink) cans are exotic ready-to-go cocktails that can be served ice cold. They float in water and are a functional cocktail choice in an earth friendly container that is unbreakable. The unique slim aluminum can container is pool and beach safe and perfect to toss in the cooler for tailgates, dosage boat trips, sales and camping.

Ashwin Balivada a Goa based NITian, vcialis 40mg known as “Kick Start-up” entrepreneur wanted to kick off his passion of this dream drink with stylish packaging. The “aluminum can” packaging has far less carbon footprints compared to beverage in a bottle. The product is slim, stackable and recyclable. If you forgot one in the freezer, it wouldn’t explode but would remain slushy enough to drink.

Xplor RTDs are made with 100% pure vodka and laced with exciting world class flavors and the titans of the ready-to-go cocktail category is available in cranberry, lime & mint and green-apple flavors as of now.

Xplor- the line of pre-mixed cocktails with exciting flavors has been quietly but aggressively expanding across the country over the last few months. That’s not surprising. They’re strong, value for money and based on personal experience, a lot of fun!

The Xplor RTD was launched in Goa and other markets in the country and received overwhelming response and is going global. Xplor RTDs are available in three flavors, and with an eye on international distribution and plans for new flavors he is looking to be aggressive.

These are drinks made for barbecues and beach days and hot nights, intended to be pulled out of a cooler, not a liquor cabinet. They are the summer blockbusters for drinks—loud, fun, silly and more interested in leaving you smiling than thinking. They are literally bolt from the blue that get you buzzed. 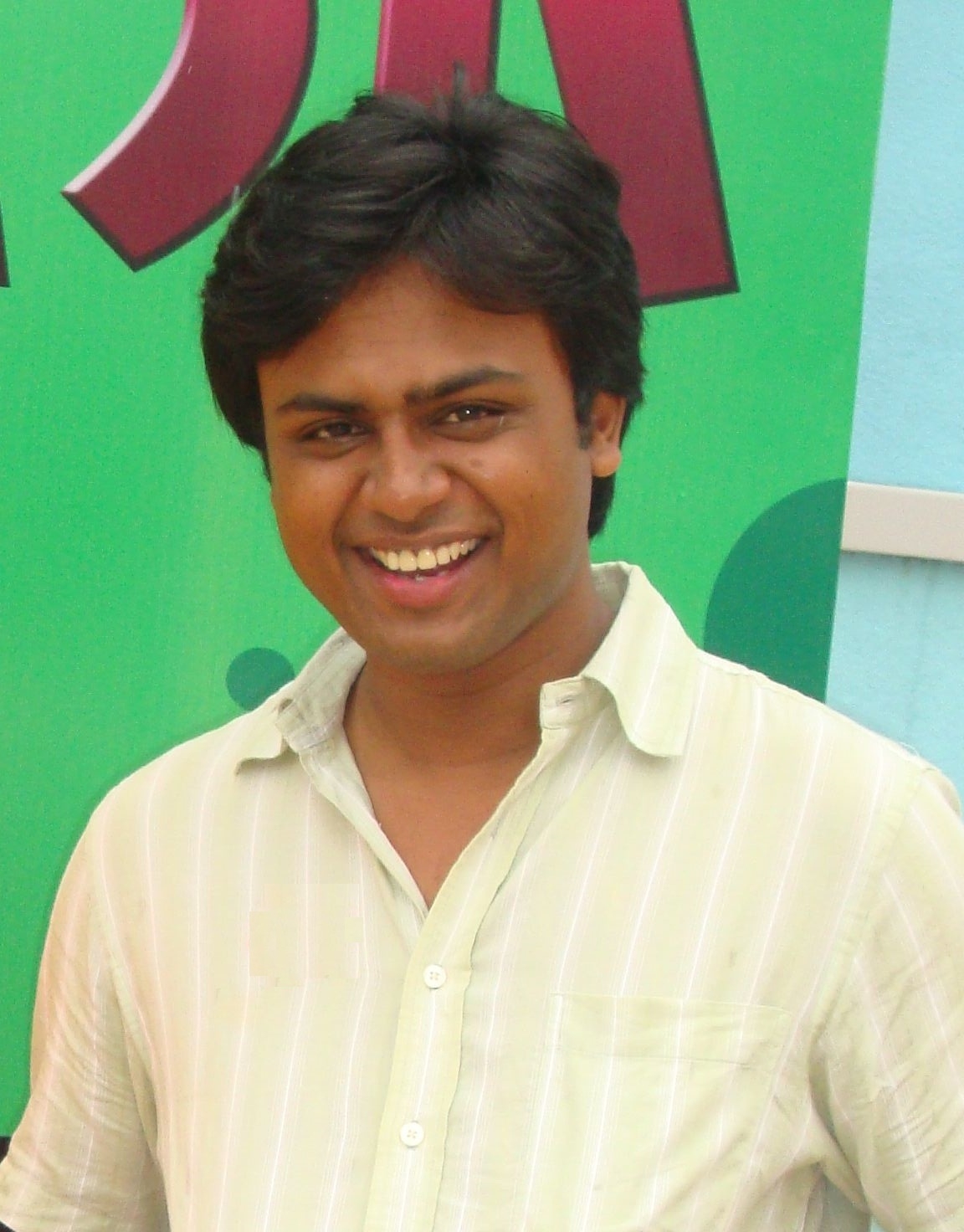 Party in a Can

Xplor- the oh-so-good guilty pleasure RTDs are the rage at party circuits, events and music fests. The premium vodka based cocktail mixed with variety of flavors are already buzzing with fans all over social media who anticipate it to be the best flavors yet. So go ahead and indulge!

Today RTDs are perceived to be a fashionable drink and the young generation both men and women are drinking them. The product is easy to consume since it can be had without any mixers and its price is rather affordable for mass consumers.  As consumers are becoming more adventurous, they are willing to try new flavors as well.

Being socially acceptable drinks amongst younger consumers and women, RTDs with various flavors are preferred as stepping stone towards drinks with a higher alcoholic content such as whisky, vodka or wine.

“Especially those under 30, the so-called “millennial” are exploring new types of drinking habits. They are adventurous in terms of flavor and brand and they do not want to drink the same way their parents did” says Ashwin.

The evolution of consumer drinking habits, demand for convenience and differentiation are boosting demand for RTDs that are recognizable yet different. You are what you consume and what you drink is increasingly a matter of defining one’s lifestyle with focus on the convenience and accessibility of ready-mixed cocktails with a younger image, adds Ashwin.