Each year, Grand Hyatt Goa transforms into a destination that celebrates the holiday season by creating memorable moments for every visitor.This year, Grand Hyatt Goa successfully hosted the magnificent New Year’s event. Garden of Dreams 2015 set the bar for a mystical night of entertainment, fiesta amidst great fanfare and grandeur. A theatrical music dinner show, this one-of-a-kind New Year’s event in Goa was truly an escape from reality. The Garden of Dreams saw participation from hotel patrons, international and domestictravelers all raising their glasses to welcome the New Year the grand way.

The Garden of Dreams ensured that guests were transported to a bygone era of unparalleled enchantment through some of the most remarkable performances. A welcome stairway over smoky waters lead to the mystical lawns where Melanie Le Blanc welcomed guests with the melodious tunes of her grand piano raised mid-air. Each guest received a vintage garden drink that took over three weeks to prepare the perfect concoction infused with flavours of apples, cinnamon, orange zest and a variety of spices.

Designed as a gateway to the Garden of Dreams, each part of the palace lawns delivered whimsical and captivating performances. The garden weaved a dreamy tapestry of artistry, surrealism and theatrical performances sprawling across the lawns of Grand Hyatt Goa. With the backdrop of the 16th Century Chapel, a carriage with a white horse, the fallen angel, a garden temptress and the princess in a mirror came to life as guests indulged in canapés and appetizers. These were only a few of the many acts that lead to the stairway of the Garden of Dreams.

Opening into the expansive lawns where the extravagant dinner spread and desserts were laid out,the celebrations beganwith soul-stirring lounge music by Latina-Americanogroup followed by the entry of the enchanting temptress. The jaw dropping aerial act and dance performance by V Company weretwo of the many acts that left the audience in awe.The Garden of Dreams Queen; VJ,actress and singer AnushaDandekarprovided spectacular performances leading up to the countdown of the most awaited night. 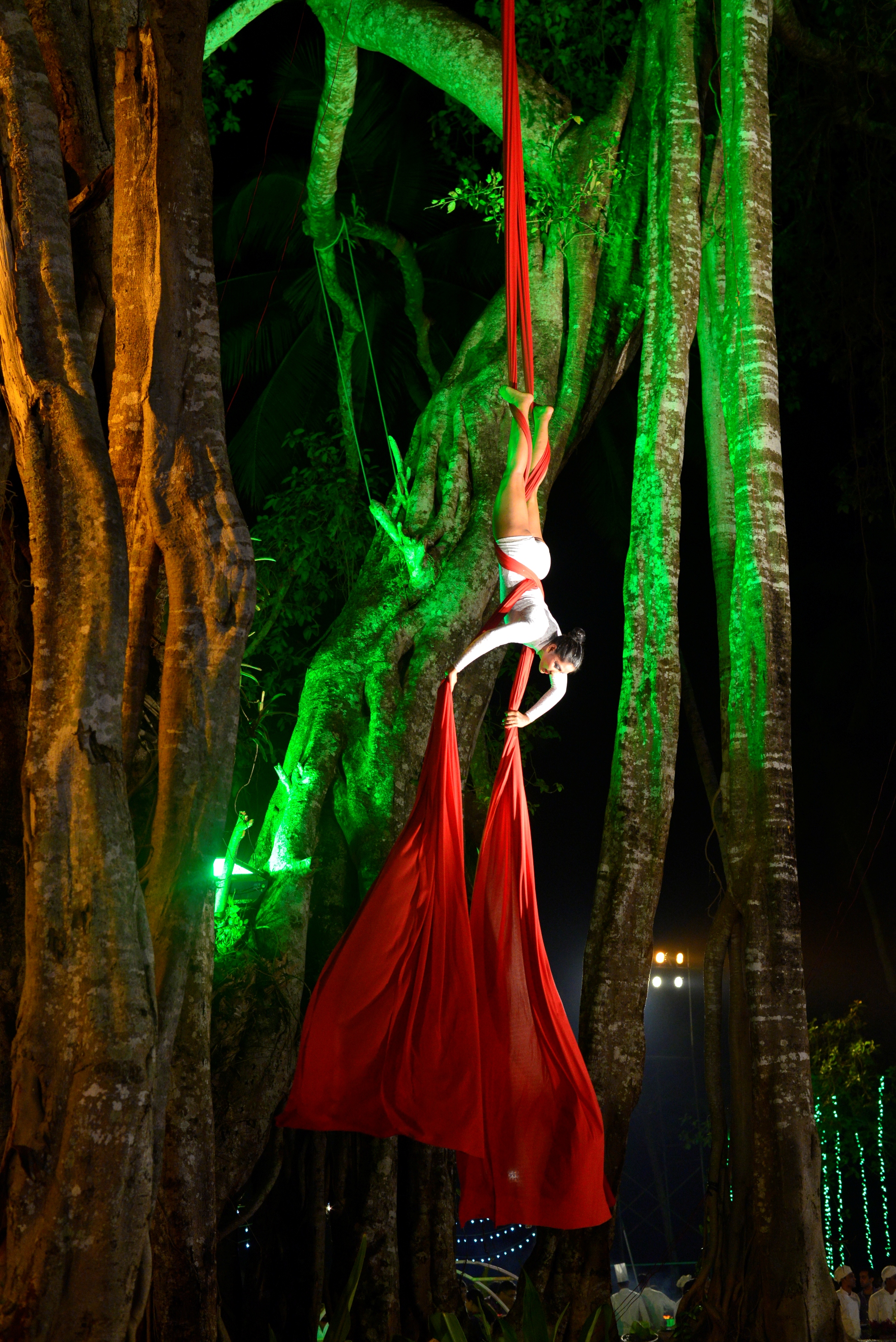 Mudit Gupta, from Mumbai a radio contest winner who won a two night’sstay and tickets to the Garden of Dreams expressed his delight saying, “I had planned some low-key affair with my family for New Year’s Eve, but when I won the contest I was besieged. Witnessing an event that rolled over an unimaginable concept was an out of the world experience for all of us. The performances and the food were simply amazing.”

Jaco Le Roux, General Manager, Grand Hyatt Goa said“Last year we decided to do something different from the regular New Year’s Eve gala dinners and conceptualized theGarden of Dreams. We are glad that we have been able to create this theatrical evening for the second time where guests can experience a whole new level of entertainment in the form of a theatrical music dinner show.”

The Garden of Dreams has now become an annual event in designing the extraordinary in every moment. 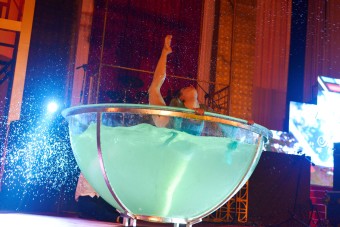 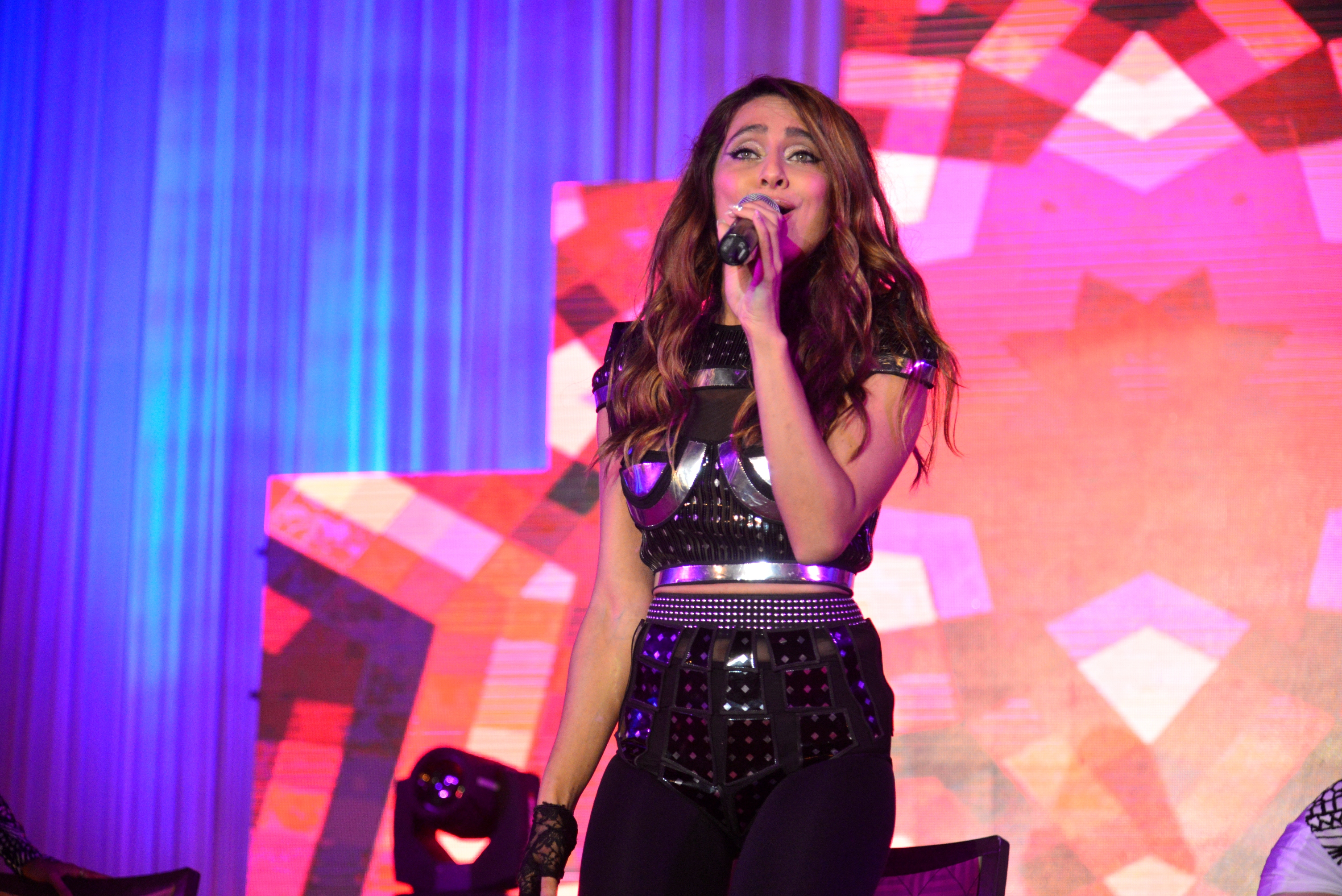