Streets on Wheels this week

The Inazuma was launched in January and the steep price meant only a few takers. After receiving feedback from dealers the company has planned to cut the price by a good 1 lakh.

The customers who bought the paying the premium will be reimbursed Rs. 1 lakh a news to rejoice about as no company have so far replayed the customers who paid a premium to own the vehicle when it was just launched and later prices were reduced.

The Inazuma means the Lightning that strikes in a thunderstorm is powered by a 250cc parallel-twin engine which develops 25Ps of max power and the engine is mated to a 6 speed gear box. The bike now seems more competent in the 250cc class which has models like the Honda CBR 250, Hyosung GT 250R, GT 250N, Kawasaki Ninja 300 and the soon to be launched Yamaha R25.

Keeping up with its motto “Drive the Change” and its commitment of bringing Comfort, Convenience, Styling, Safety and Technology, Renault India has announced the launch of Renault Scala TRAVELOGUE EDITION.

The Renault TRAVELOGUE EDITION further enhances the image with a host of new features catering to the delectable customers’ tastes for infotainment, connectivity and convenience. The Renault TRAVELOGUE EDITION is an up-market version with more styling and equipment. It is also a step-up in customer experience and is an image enhancer packed with entertainment and lifestyle products.

To develop deeper and meaningful connections with customers that go beyond the motorcycle, Harley-Davidson India is bringing Harley owners closer together through the launch of a new H-D India smart phone application.

With World Ride 2014 just around the corner the application provides the perfect platform for Harley-Davidson owners to create and share content around their rides.The application will give Harley-Davidson owners the ability to create, share and plan rides, stay connected with their H.O.G. Chapters, follow events, share experiences, receive up to date information about their motorcycle, access road side assistance and information on new products from the company. 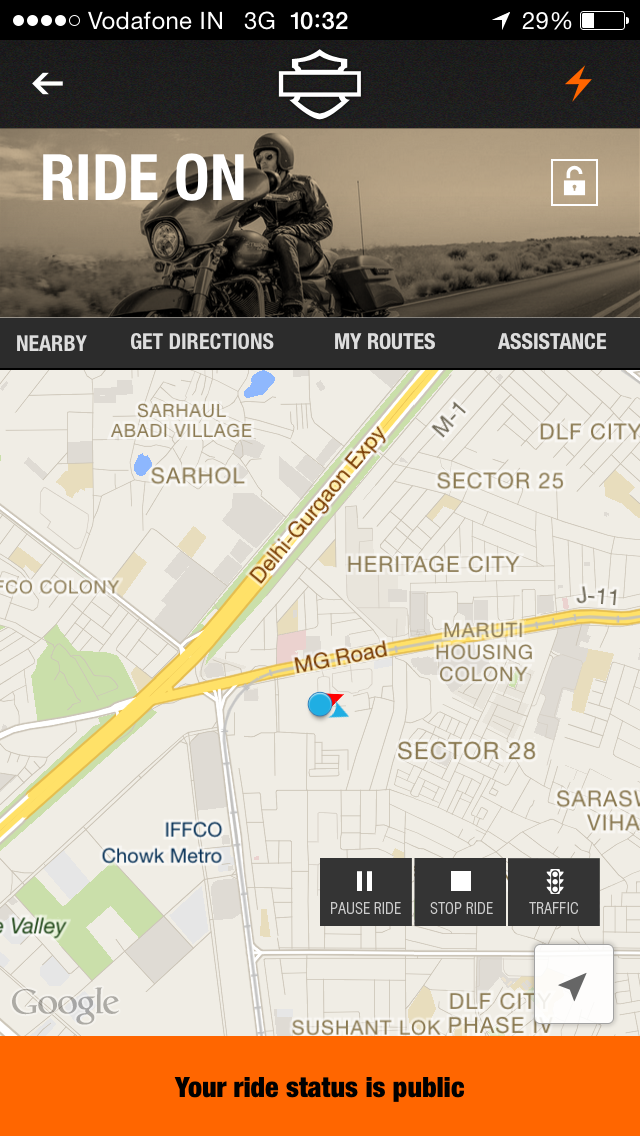 Ford India introduced the 2014 Ford Fiesta with a stunning new look, plush interiors and several segment-first features. The new facelifted Fiesta is equipped with award-winning SYNC® Technology that was first introduced in India with the EcoSport, with Ford AppLink™ which keep drivers safely connected while on the road.

The new 2014 Ford Fiesta will be available with a 1.5 L Duratorq diesel engine only in in three trims – Ambiente, Trend and Titanium.

On the outside the new Fiesta gets a completely new face which is dominated by Ford’s marquee trapezoidal front grille and now looks more premium as compared to the previous which looked sporty and had a less premium appeal.

The design of the in-car entertainment system is inspired by the logic of the modern mobile phone. Screens, controls and buttons are placed for optimal ergonomic positioning and ease of use.

The sedan will be available in six colour options including two absolutely new ones – Golden Bronze and Smoke Grey. 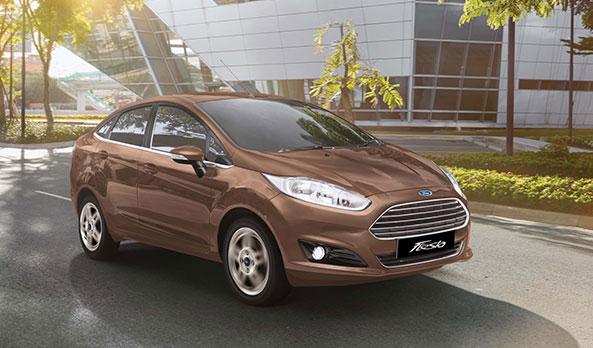 Ford’s globally renowned in-car technology – SYNC®, that was first introduced in India with the EcoSport, has been upgraded to SYNC® with Ford AppLinkTM in the new 2014 Fiesta. This segment-first technology offers unparalleled voice control over smartphone applications to owners, thereby ensuring a safer way to access content, entertainment and information on-the-go. The premium sedan will also offer Emergency Assistance (EA) via SYNC®.

Note: Wheels on Streets is a regular section of Goa Streets, produced in conjunction with Goa’s premier vehicles site, Goa on Wheels (www.goaonwheels.com)