It’s fair to say it all started long before last year, cheap when the stunning boutique hotel Sol de Goa became the first venue in the state to embrace what has since becomeGoan fundamental: that partying can take place all year round, cost not just during the High Season.

The hotel’s Thursday jazz nights during the monsoons became a sensation several years back, catapulting the Nerul-based establishment to the top of Goa’s nightlife scene.

The large and joyous monsoon crowds were easily matched by the folks – both from Goa and beyond – who showed up at Sol de Goa during the cool and dry months. And the venue quickly established itself as a Goan phenomenon – an innovative, well-attended, creative and entertaining destination that happening all year round.

The Sol, as it’s popularly called, has hosted a great many highbrow events, including a Victorian-era themed party, movie title launches and shows by star performers from India, Europe, South America and beyond. It’s often the venue of choice for launch parties and fashion shows by the likes of designers MaliniRamani, Ritu Berry and Wendell Rodricks. Sol de Goa was recently awarded the “Best Nightlife Award in the City for 2015” by the Times Awards for Thursdays Night Live, a longtime Goanfavouriteat the hotel’s poolside bistro featuring a different live band jamming every week, with headlining acts such as Dana Gillespie and Gary Lawyer. 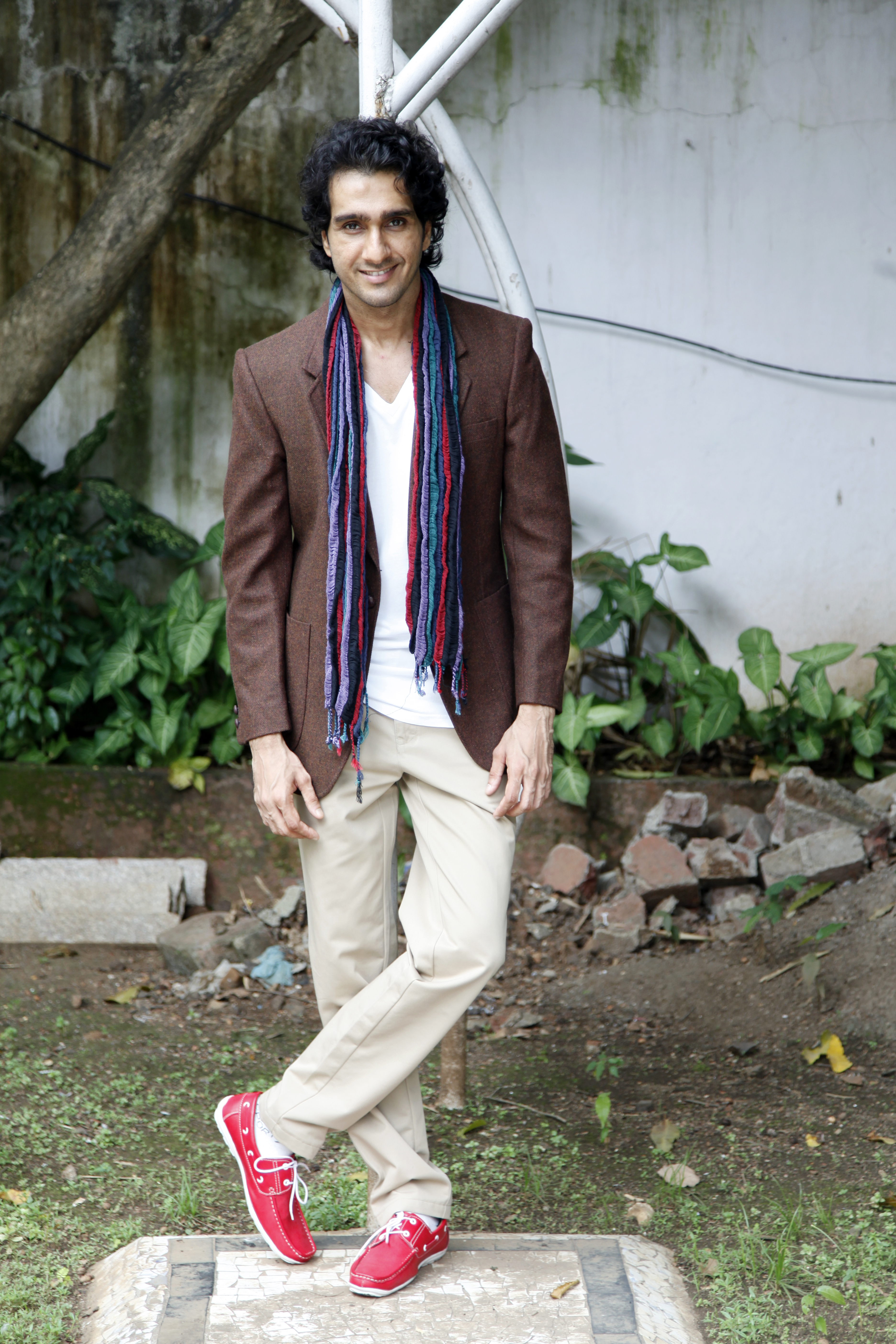 Sol de Goa was known as the Sofala for a period, but Feb. 18 marked the first anniversary of the hotel reclaiming its original, well-loved brand. To mark the occasion, Sol de Goa presenteda delightful, crowd-stirring performance by the artist Rohin Puri. With 200+ hit shows to his credit in just the past two years, Rohin is one of the most sought after artists in India. His trademark is his wizardry with musical instruments,including the flute, harmonica, Australian didgeridoo, Afro-tribal-drums, Spanish Cajon, pots & Pans, other utensils and any other conceivable object that produces sound. His artistry was truly a sight to behold. Previously, Puri had was ‘Lead Performer’ & ‘Entertainer’ at the Magic Bus Benefit Event, held at the Capella Ballroom – Sentosa Island, Singapore, and many other high profile events across India and abroad.

Sol de Goa, owned by Sun Leisure (India) Pvt. Ltd. Hotels, was designed by the renowned fashion designer TarunTahiliani. Combining Indo-Portuguese elements with a modern sensibility, the venue has established itself as one of the premier hospitality and nightlife destinations in this part of the world.