Who’s Telling The Truth? And Will He Actually Do Time?

Who’s Telling The Truth? And Will He Actually Do Time?

Unless you just arrived in Goa or live in a cave, by now you’ve probably heard that Goa’s most famous pop star (and arguably most famous person) has been charged with verbally abusing a minor girl in a hospital after his son injured her by running into her with his car.

Whether this turns out to be just a blip in a long and illustrious career, or a major stain on Remo Fernandes’s reputation, will depend not only on the truth (Remo denies the allegation), but people’s perception of it. The accusation has already begun to chip away at Remo’s standing as favourite son of Goa, despite an outpouring of support for the 62-year-old musical icon on social media. And the case has uncovered some unexpected information, including the fact that Remo gave up his Indian citizenship to become Portuguese.

Here’s what we know as of now.

According to police, 17-year-old Helen D’Souza of Malvan, Maharashtra was on a walking pilgrimage to Old Goa on Dec. 1, when she rushed onto the road to avoid a herd of buffaloes in the village of Guirim. Remo and his 26-year-old son Jonah were in a car driven by Jonah when the younger Fernandes ran into the girl, injuring her left leg.

It’s not clear if the car was speeding or if Jonah could have done anything to avoid hitting the girl, but he was booked for “rash and negligent” driving under Sections 279 and 338 of the Indian Penal Code – a bailable offence that does not normally carry a jail term.

A more serious crime, however, is alleged to have taken place at the hospital where the girl was being treated. The family says an argument broke out over their refusal to accept an offer of
Rs. 50,000 from Remo for not being enough. At this point, the family said, the singer uttered the infamous words: “Why are you alive? You should have died.”

Police sources confirmed that Remo entered into negotiations with the family but said they didn’t know whether the discussions worked out. Independent sources familiar with the events also said that Remo visited the hospital and was negotiating with the girl’s sister. Adv. Aires Rodrigues filed the case before the Agacaim Police (since the events happened at the Goa Medical College), who registered a First Information Report under Section 8 of the Goa Children’s Act 2003 against Remo after recording the statement of the minor girl before the Child Welfare NGO. The offence Remo is charged with is non-bailable and carries a maximum jail sentence of three years and a fine of up to Rs 1 lakh.

The younger Fernandes has appeared before police to answer the lesser charge of reckless driving. But the singer himself has failed to show up for either of the two summonses issued for him to appear, saying he’s on tour in Europe and won’t be available until after Jan. 8.

As serious as the alleged offense may sound, it’s legitimate to ask whether the case would have been pursued had Remo not been a celebrity. The truth is police usually discourage the registration of such cases and urge the sparring parties to work out a compromise after due apologies.

But Remo’s case is different. Anticipating public scrutiny of the case, the police have left no stone unturned to make sure their handling of the case leaves nothing to doubt – even to the point of issuing a ‘look out’ notice for Remo despite knowing exactly where he is. 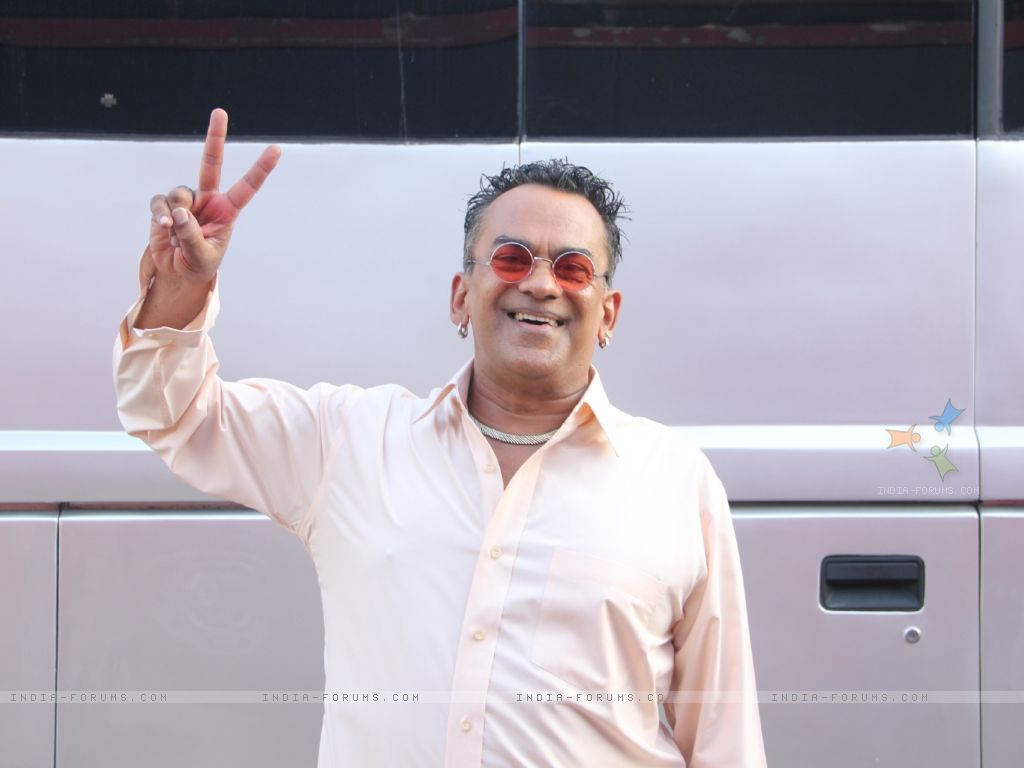 “I’m so dying to divulge the true side of the story. All the complaints are total lies. Unfortunately, much against my wishes, I have been advised by my legal counsel not to issue any statement or rebuttal about the case at this stage. Cliché as this may sound, we shall let the law, for which we have full respect, take its course,” Fernandes said in a statement earlier.

“I do however reserve the right to initiate appropriate proceedings, both before the Civil and Criminal Forums, against all individuals involved in these fabrications, and specifically against Aires Rodrigues, for the material alleged against me and my son, which are clearly defamatory,” he said.

One of the more notable facts that have come out of the episode – even if it has little to do with the case of Helen D’Souza – is Remo’s decision to change his nationality without anyone having as much as a clue. During the legal proceedings involving the accusations, it came out that Remo was issued a Portuguese passport in 2011 and that he surrendered his Indian passport in 2014.

“There is nothing shameful or embarrassing about opting for another nationality”, Remo posted online.“Yes, I have taken Portuguese nationality after duly surrendering my Indian nationality, but I have an OCI Card, which makes me an Overseas Citizen of India. This is something I have never hidden, so the claim that this is ‘discovered’ by the Police is a pathetic misleader.”

It seems clear that he was still an Indian citizen when he received the prestigious national award Padma Shri in 2007. But his appointment as a brand ambassador the Election Commission of India in 2012 to promote voting and his decision to join the Aam Aadmi Party in December 2013 both took place after he had already obtained a Portuguese passport – certainly questionable events even if not technically a crime. What is technically a crime, however, is his failure to surrender his Indian passport for a full 3 years after receiving a Portuguese one. You’re not allowed to have both under Indian law.

Adv Rodrigues has filed a petition asking that the case be monitored by a judge to avoid political interference. In response, Remo has filed an application asking to be part of that potential development. His lawyer, Adv Rajeev Gomes, said the application is to “be able to place proper facts before the court. The Court’s verdict should not be based on contorted facts.”

As for the injured girl, a few wellwishers have come together to open a bank account in her name and have welcomed donations for her well being.

We may never know for sure whether Remo really said what her family says he did (as far as we know there was no recording). But the episode does serve as a warning to all those with fame and fortune that it’s best to control your tongue.