Two Ice Cubes Of Absurd With A Dash Of No Fair

Two Ice Cubes Of Absurd With A Dash Of No Fair

Confession time: Most of us smack our lips –metaphorically of course – when launching into a tirade of whatever itsy-bitsy irritants dare to ruffle our preened feathers, for there is not much that ranks higher on the glee scale than venting on someone’s seized ear.  So your lowfatsugarfreecappuccino didn’t have the usual cutesy shape on its foam, or your daily scooter trek to work was delayed by a microminute thanks to cud chewing cows: sob sob.  To quote the immensely-wise Groucho Marx, “If you’re not having fun, you’re doing something wrong.” Perhaps not as sublime as his quote “I don’t want to belong to any club that would accept people like me as a member,” but still good.

Although one does suffer spasms of shuddering at clichés that aim to encapsulate our chaotic existence into tidy one-liners e.g., ‘don’t sweat the small stuff’, there are times when the seemingly petty irks push all my diva buttons. The latest entrants on the local whine list are a cinema house and several supermarkets.

Starting with the first offender – many of you must be familiar with the frisson of excitement that accompanies the release of a much anticipated film.  Visions of indulging in double scoops of honey nut crunch ice cream and sinful samosas set the glands salivating days before the actual viewing date.   But for the past many months (to be precise – four months, 2 weeks, 5 days and 8 hours at last count), the lad at the food court inside a popular movie theatre keeps rejecting my order of caramel and cheese popcorn because the former is still out of stock.  I’m bewildered and outraged: can it possibly take this long to replenish?  Because whether you’re from Timbuktu or Goa, everybody and anybody knows that sweet popcorn is vital while watching any movie.  It takes the edge off weak plots, ham acting and imbecilic patrons who chat loudly on their cell phones.  But now, all we’re left with is yin without yang and Laurel without Hardy – boo hoo.

Close on the heels of this bitter pill is the coffee debacle at the same movie hall – once again the crucial missing ingredient is…. sugar.    Even if one were to stretch the imagination and allow for the possibility that their machine-made caffeine has suddenly developed an allergy to sweeteners, is it too much to ask for them to stock sugar sachets as atonement?  My guess is that someone high on the managerial team has recently been diagnosed with diabetes and thus, wants to eliminate all forms of temptation.  Watch out Mr. Ice Cream vendor: you may be out of a job soon. 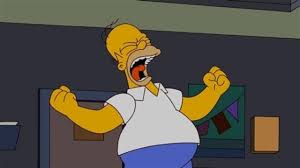 Gripe two is about being treated like a second-class citizen during the ‘off season’ vis-à-vis supermarkets.  It’s truly depressing for us regulars – who are their bread and butter because we reside here all year round – to be subjected to the dismal display of stock.  Chocolates dangerously near the expiry date, frozen items that would need a sledgehammer to thaw through the thick layer of ice, and cheese so aged that it seems to have deliberately crumbled in embarrassment.  When I tried to find some cold cuts and realized there were none to be had, the hapless clerk looked at me blankly and said, “Sorry Madam, no demand.” Fortunately, I mustered enough self-control to not utter the words at the tip of my tongue: “I am asking for it. That’s called demand, you silly human!” 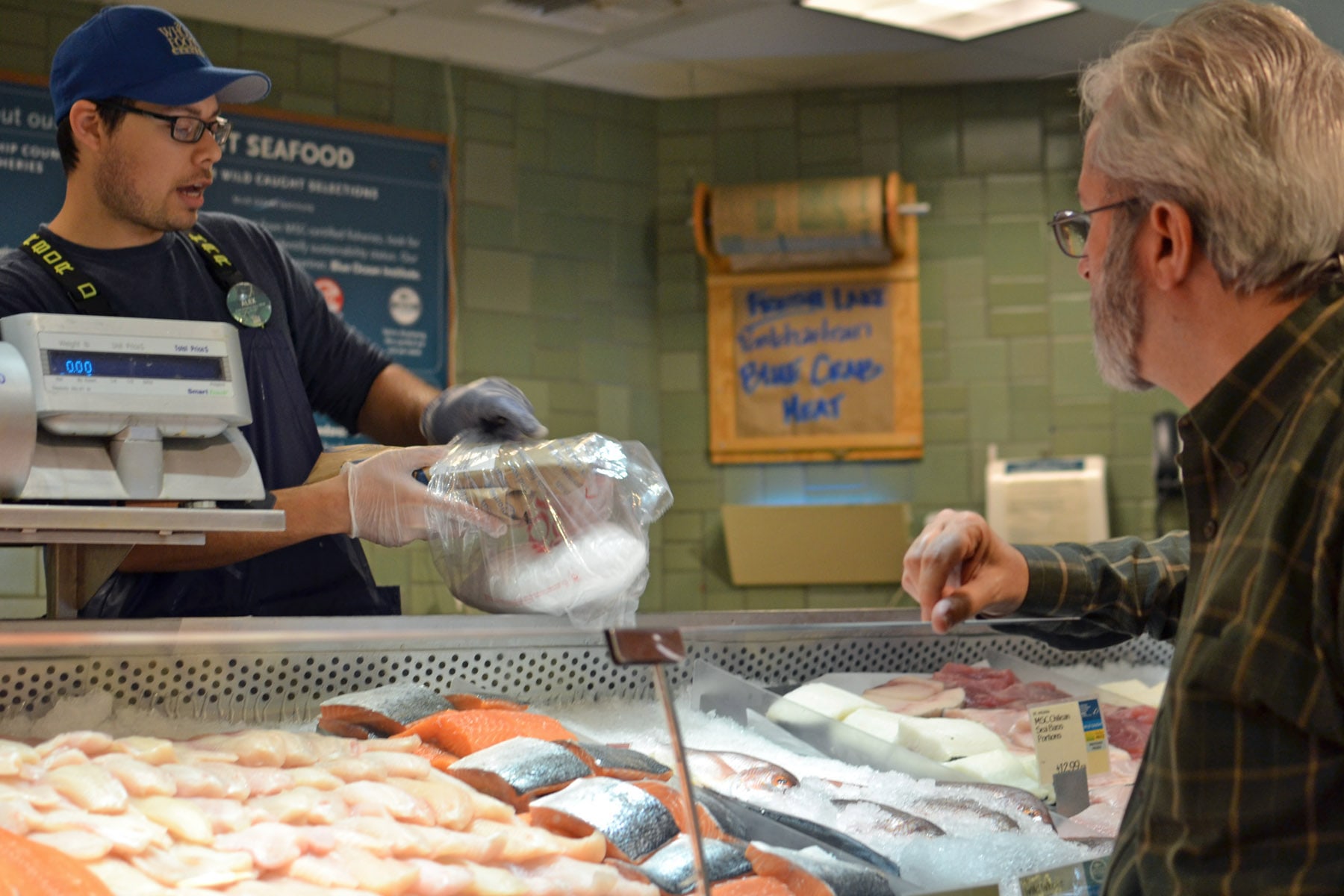 As I searched in vain for a small packet of Quaker oats at my usual store, one was informed that only the jumbo sizes were available “…because that’s what the tourists prefer and we need to get rid of this stock before ordering new supplies.” I decided to forgo the giant pack of cereal, as it would have required inviting the entire squad of FC Goa to breakfast every day for a week just to bring the size down to my tupperware’s storing capability.

You may have noticed by now that the supermarkets in Goa are growing in both number and size (example, Delfino’s in Porvorim). But what good is a bigger store if you still can’t find what you need inside it?  All it translates into is trudging through several more aisles just to face the same disappointment.

To end my tale of woe, considering one is being saddled with leftovers, forced to tweak dietary preferences and robbed of cinematic pleasures, can you blame me for behaving a tad cranky?  You can call me spoiled, but do keep in mind I was asking for oats, not Norwegian salmon.

Bina Datwani is a Jill of many trades who believes perfection is overrated. Born and bred in Hong Kong, with a Diploma in Legal Studies from the University of London, she’s set up a radio play group (RadioActive), dabbled in theatre and finds titillation via quality time with good friends and almond dark chocolate.