Here’s the thing about the Panjim municipal election scheduled to be held on Sunday, March 6. It’s shaping up to be a monumental fight among the ruling BJP, Congress and a group of independents led by local strongman Atanasio Monserrate. But since none of the current crop of candidates are even remotely visionary in their thinking – and because the one party that could effect substantial change, Aam Aadmi, has chosen not to field any candidates – it’s safe to say we’re not headed toward any kind of revolution in the Goan capital.

True, this has been the story of Panjim’s, and Goa’s, electoral history for as long as anyone can remember. But it’s also true that we’re living in an era of rapid change – technological, cultural, economic and social. And with that comes rising popular expectations. Because Panjim did not make it into the first tier of Indian cities to immediately become “smart cities” with a healthy infusion of national funds, the next mayor is likely to find himself striving to meet those expectations more or less on his own.

And it’s not as though these elections are insignificant. They’re a likely harbinger of what we can expect during the state assembly elections to be held within the next year.

And new leadership will surely have an impact on Panjim’s most pressing problems, from inefficient public transport to lack of parking to questions over whether the government should be spending Rs70 crore on a concrete road over a bitumen one rather than using the money to clean up a sewage-ravaged Santa Inez Creek.

Ahead of the elections to the Corporation of the City of Panjim, leaders have fanned out across the city’s 30 wards knocking on doors and asking for people’s votes. Most expected the AAP to field candidates, and its decision to stay away raises legitimate questions about its ability – and willingness – to make a mark in Goa.

Instead it was the Congress which sprung a surprise and, against expectations, fielded candidates of its own. 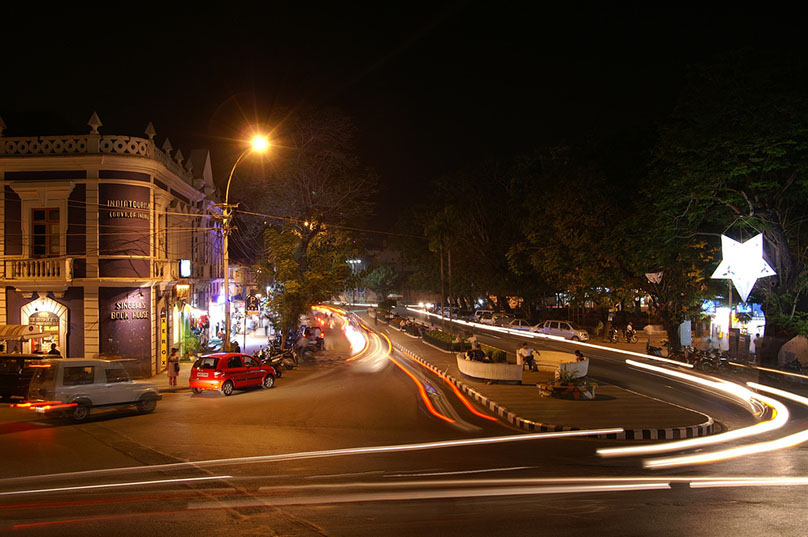 The people of Panjim will choose 30 council representatives, who will then choose a mayor among themselves. The current mayor, Shubham Chodankar, has been in office for about a year (the BJP has controlled the council for 4 years but has gone through several mayors) and has failed to make lasting impressions.

The most important personalities in the election are Panjim MLA Siddharth Kuncalienkar of the BJP, Pandurang Madkaikar of Congress, and Monserrate of the Panjim Development Front. None are candidates themselves, though each is leading a list of candidates. Of the three, only Monserrate enjoys a reputation of getting things done, even if his persona is far from squeaky clean.

The council handles local issues like house and local taxes, traffic management, garbage collection, streets cleaning, pavements and other civic amenities. While the powers of the city council may be limited, it is often a matter of honour for the state government to also rule the city council and hence battles are hotly contested. A victory in the Panjim polls can also be a morale booster for the party ahead of the State Assembly elections.

Who will emerge triumphant? Monserrate, who was the first to announce his candidates, appears the most confident. He has covered the biggest area of the city, going door to door. 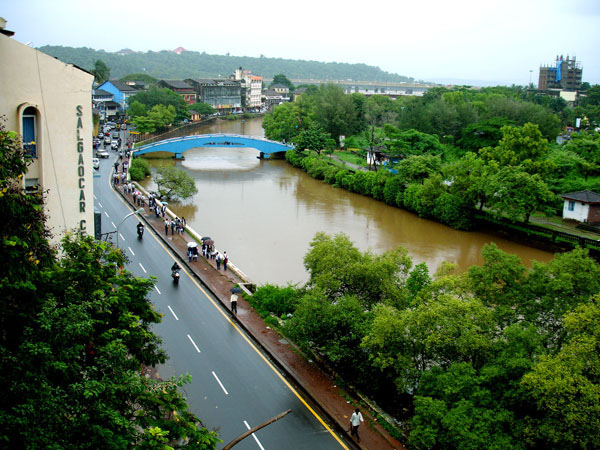 He talks to residents about their concerns, asks children how well they expect to do in their exams and inquires about the health of the elderly.

Kuncalienkar is also up and about but hasn’t covered as much area as Monserrate. The BJP’s campaign is two steps behind Monserrate’s, right from announcing candidates to countering a fast moving rumour that the BJP’s Panjim unit is a house at war. It hasn’t helped that the BJP took what seemed like an eternity to finalise its candidate list.

“When I had suggested that we have to field a Congress panel, no one was willing to come forward. Now after certain sitting councillors found that they will not be accepted by either Monserrate or the BJP, they approached the party to form its panel. It is without doubt a recipe for failure,” former mayor Surendra Furtado said.

“It is an indication that the faith of the people in those leaders is low,” he added. 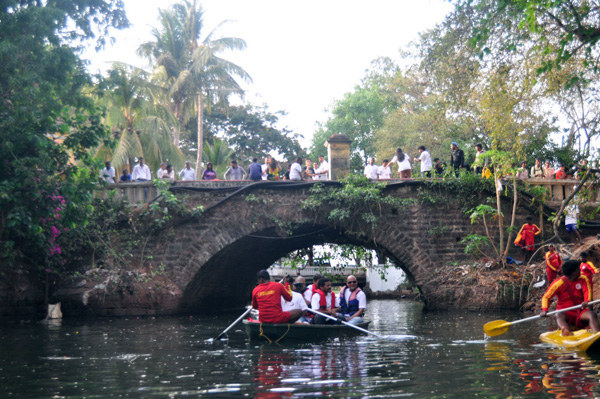 None of the candidates have specified what precisely they plan to do for the city, though both the BJP and Monserrate have said they’ll outline a plan before the vote.

“The councillors have very little power and the elections are more of academic interest than anything else,” he said.

The BJP promises that having a council of the same party as the state government will help move things along. If that were the case, however, what happened during the past four years?