To The Leaders of Israel and Hamas

To The Leaders of Israel and Hamas

Israel and Hamas are at war once again. Here’s an open letter to the leaders of Israel and Hamas, from a person who’s lived and worked on both sides of the Israeli-Palestinian divide.

No rational person would deny your nation’s right to defend itself against deadly rocket attacks on the civilian population. But have you thought about the role your country has played in creating the deep despair that gives rise to such violence? When was the last time you asked yourself what it’s like to BE a Palestinian?

The world recognizes the price your people are paying for this conflict, with hundreds dead and thousands injured. But what, in the end, do you hope to achieve by showering Israel with missiles? You know Israel’s harsh response kills Palestinians. It does every time. Perhaps you hope to lift the economic embargo of Gaza, open the border with Egypt and obtain a sea and airport. But the real impression created is that you want your children to die to achieve a public relations victory.

Mr. Netanyahu: Yes, it is true that no nation can be expected to sit idly by as militants fire deadly missiles at its men, women and children, making it impossible to live normal lives. But have you thought about how much violence we’d likely be seeing now had you embraced President Obama’s and U.S. Secretary of State John Kerry’s Mideast peace initiative, rather than sour the process by building settlements? And speaking of “normal lives,” which Palestinian truly has one? 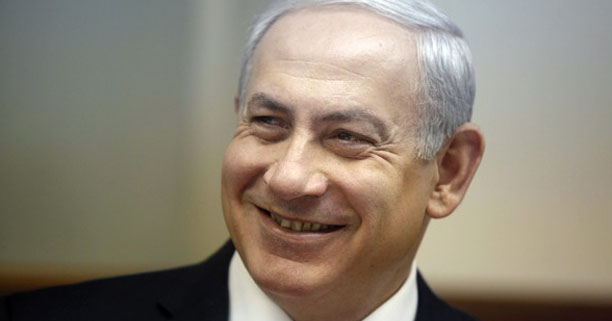 Mr. Meshal: You are right that the Palestinians deserve freedom and a nation of their own. But have you thought about how your people might be faring now had you focused on building a nation rather than an arsenal after Israel withdrew its settlers and soldiers from the Gaza Strip nine years ago?

Mr. Netanyahu:  The kidnapping and murder of the three Israeli teenagers – the event that precipitated this crisis – was an unspeakable tragedy.  You know from personal experience that Israel must rely on its own strength to survive in this tough neighbourhood. But in the eyes of the world, it’s the image of those four dead little boys on the beach of Gaza that resonates, not your arguments about self defence. How much thought have you given to the true meaning of strength, and the power that you have personally to break the cycle of violence that has now lasted for generations?

Mr. Meshal: The cold-blooded murder of the innocent Palestinian boy by Israeli extremists avenging the teenagers’ death was also an unspeakable tragedy. As is the death of the hundreds of Palestinians killed in Israeli strikes these past days. But you have the power to end the bloodshed by simply silencing your missiles. And did you ever wonder how the decision to attack Israel from the territory it evacuated in 2005 might affect future Israeli decisions to withdraw from still more territory? Did you ever consider how your own actions might be killing any chance of Palestinian statehood? 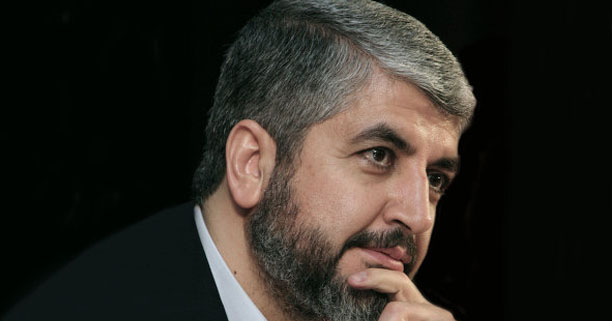 Mr. Netanyahu: This past week, when you told Israeli reporters that a two-state solution is impossible and that Israel would never grant Palestinians full sovereignty in the West Bank, were you revealing your true colours? News flash, Mr. Prime Minister. Time is not on Israel’s side, especially with the BDS (Boycott, Divestment and Sanctions) Movement gaining steam and the quick pace of assimilation by American Jews, whose ability to keep the U.S. staunchly in Israel’s corner won’t last forever. You know in your heart that the alternative to a two-state solution is a single state where Jews will not have a majority. And that will spell the death of Zionism.

Mr. Meshal: The death of all four teenagers was terrible. But please note how Israel is dealing with its own criminals, and compare that to your own response.  These Jewish terrorists are being condemned and prosecuted, not hailed as heroes. No streets will be named after them. Have you ever considered how your people’s lot might be improved if you glorified life instead of death? 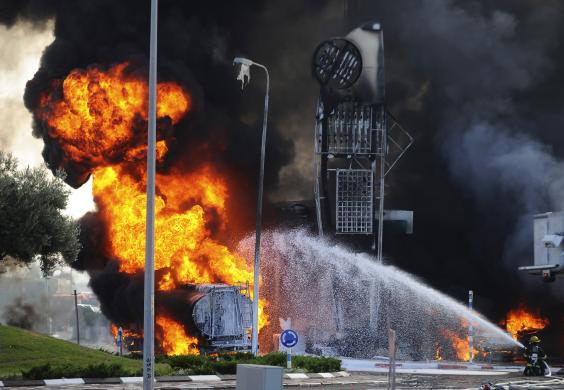 How long will it take you to understand that, in the end, this is not a zero sum game? Your enemy’s loss is not your gain, but your loss as well.

Steven Gutkin, who runs Goa Streets along with his wife Marisha Dutt, served as Associated Press Bureau Chief for Israel and the Palestinian Territories from 2004 to 2010.