An Illustration of Reality

An Illustration of Reality

Miniature painting is not as popular in India as it was in earlier times.

The Emperors and rulers of India who patronized miniatures are long gone, unhealthy but the legacy of their taste continues to capture artists and art connoisseurs in India and beyond.

The images were painted with watercolour, site oils, enamels, and sometimes drawn with ‘plumbago’ graphite. The Metropolitan Museum of Art in New York owns several graphite pieces by Thomas Forster, dated 1700, and the Chatrapati Shivaji Museum in Mumbai and the National Gallery of Art in New Delhi have spectacular works.

The origins of Indian miniature paintings date back to the 6th century AD, when Eastern India consisted of various Buddhist and Rajasthani kingdoms. The Mughal School of Painting – from the 16th to 19th centuries – is considered to be a very important milestone in the history of miniature art in India.

During the 15th century, works with rich ultramarine blue and gold were attributed to the Persian style. Artists accompanied the Mughal kings to record hunting scenes, with backdrops of flowers and hilly landscapes. There were garments and postures with angular segmentation, almond shaped eyes, and figures extended beyond facial contours, intermingling Indian, Persian and Islamic styles. Artisans used wooden tablets, paper, leather, marble, ivory, and painted on walls and cloth.

A deep-rooted entrepreneurial spirit created a legacy of some of the most prolific miniatures, and Rajasthani miniature art flourished under the patronage of the local kings, leading to the creation of distinct schools of painting.

Under the British Raj (18th& 19th Century), miniature art took on a distinctly colonial touch and was called the “Company School Art”. During this time, artists were expected to document images of native rulers, costumes, court scenes, the local way of life, ceremonies, occupations, dance, music, flora and fauna, with portraits of women with Western features. This sway makes the ‘Company School Art’ unique.

The Kishangarh school developed under the patronage of Raja Savant Singh, who reigned from 1748 to 1757 A.D. Though artists did not sign their work, most of the paintings are believed to have been done by the master painter Nihal Chand. They were sensual and lyrical, with orange, yellow, red and green as prominent colours. 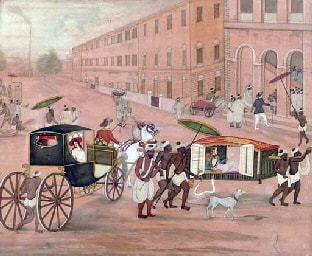 Miniature art is best studied with a magnifying glass. Amazing rudiments emerge in textures and expressions – the fine hair on the skin of a man, the veins of each leaf, the details that pop up never failing to surprise you.

Each magnificent feature differs. Scenes are captured vividly from the pages of history, photographic details tell stories within stories, documenting tales of eras gone by. The vibrant colours, the beauty and fluidity of forms and the intricacy lull you into a tiny world.

Methods and materials developed centuries ago continue to be used.

Several fine sheets of special paper are bonded together with a binder, and burnished with a smooth stone surface to create sheen. Sometimes a thin coating of egg white was used as the base coat to make the work less porous for a perfect finish. Using organic pigments and mineral bases like semi-precious stones, gold and silver dust sheets created an enamel-like effect. Tools used to paint miniatures include fine brushes made of squirrel tail fibre to achieve the fine hair-like detailing.

Venetian artist Rosalba Carriera introduced the idea of miniatures on ivory early in the18th century, simulating translucence with her pastel portraits, and other miniaturists followed her. Miniatures on ivory are done with watercolour as the medium.

There are a few Indian contemporary miniature artists.  Ramu Ramdev from Jaipur, a National Award winner in traditional paintings, learnt the art from his brother, and creates paintings on antique paper.

It’s a painstaking process.  The uniqueness of style, accuracy of the subject, and age of the painting adds value to the art, and helps explain why it is so highly prized. 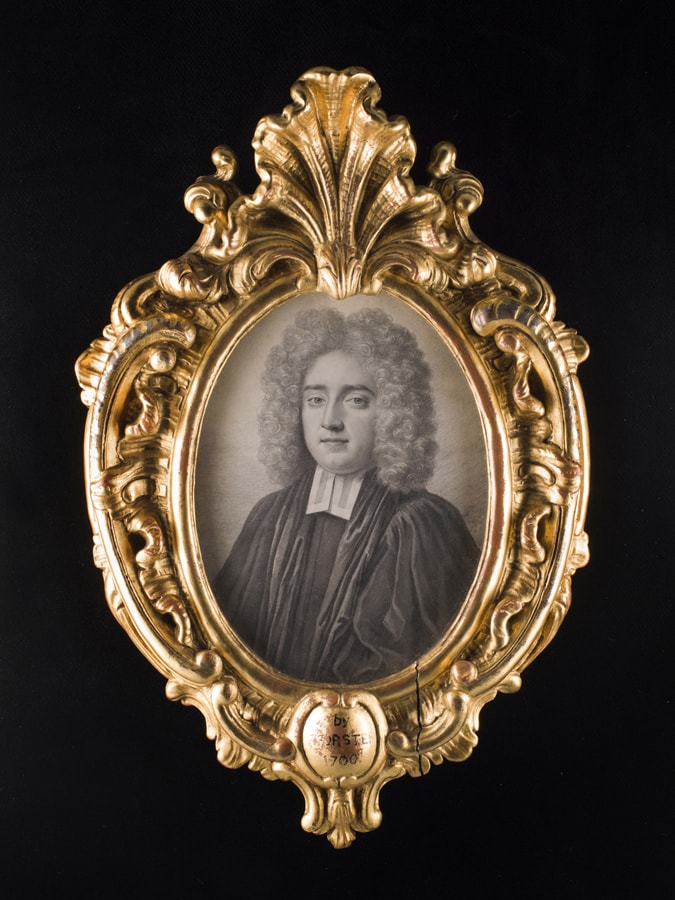