And even Louder when it’s at Cheenos!

And even Louder when it’s at Cheenos!

Sure, Christmas in Goa is about rejoicing with family, exchanging gifts, sipping mulled wine and gorging on a variety of Goan delicacies like neuris, bebinca and bolinhas. But Christmas in Goa is celebrated in many different ways, and the demand for less usual displays is growing fast. Enter Cheenos, the fabulous restaurant and bar in Baga, that is offering up a Christmas Turkey on the 24th and 25th of December in what promises to be one of most delightful and succulent Christmas feasts in the state.

Turkey is not something you eat every day, and in fact it’s something of a novelty in Goa. The whole roast Christmas Turkey prepared by the chefs at Cheenos will be marinated in traditional herbs and spices and slow roasted to perfection. The butterball turkey will be generously stuffed with delectable offerings that are poised to take you by surprise (in a good way!). You will also find yummy capons (nevermind these are castrated roosters, they’re incredibly tasty), for a sampling of some of the best, and innovatively prepared poultry in Goa. 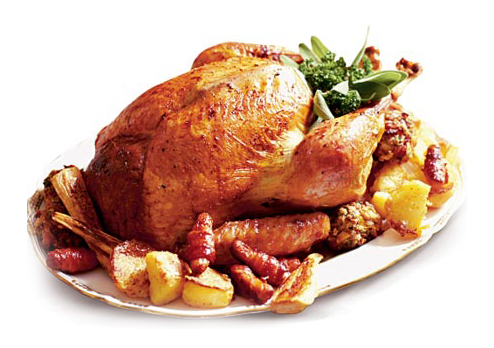 For those in the mood for something more traditional, go straight for the succulent, suckling piglet, marinated and roasted to perfection. This is not just about Christmas. It’s also about the pure enjoyment of food. This is the stuff of royal gatherings and feasts, made available to commoners and other assorted regular folks out for a memorable Christmas feast. And yes, we are in Goa – so Cheenos is also offering up some Goan pork sorpotel and some pork/chicken/beef roasts.

Vegetarians, don’t be disheartened. The chefs at Cheenos love you just as much they love their meat. Cheenos has lots on offer for a green appetite. This includes vegetarian moussaka, a potato and aubergine based Mediterranean casserole preparation that will blow away your palate. Vegetarians will also be able to indulge in broccoli roasted pasta cooked ‘al dente’ (for all you culinary virgins out there, that means ‘firm to the bite’). And it won’t just be a boring evening after all. The evening will be complemented with a live band playing christmas carols and unlimited drinks ranging from sparkling wines, beers, Indian spirits and refreshing cocktails like Sweet Caroline, Strawberry Kisses, Apple Pie and Watermelon Smash all inclusive in this bountiful buffet. 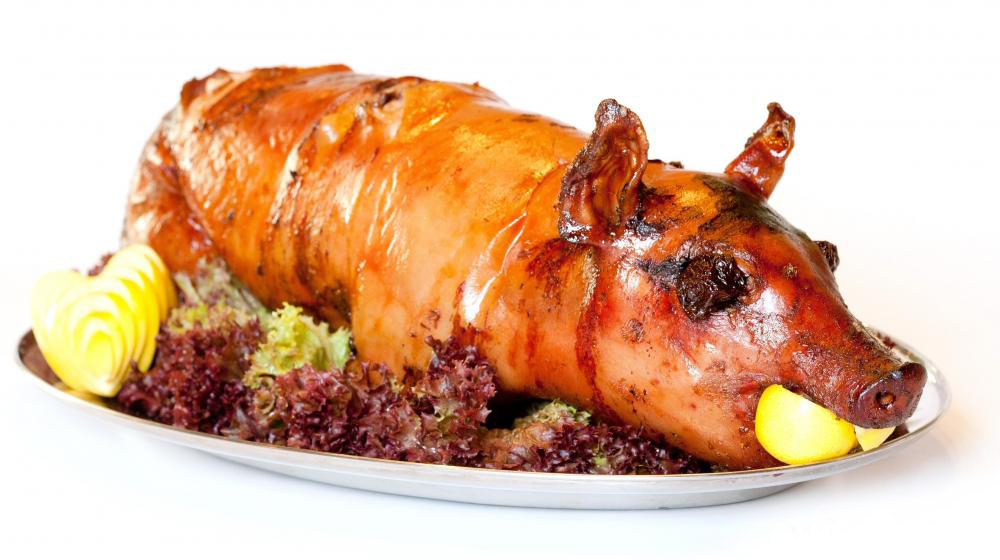 And don’t plan on leaving your kids at home or with their maw-maws (it’s Christmas, isn’t it?). I would say also get maw-maw along since, and I repeat, there is something for EVERYONE! Keeping the Christmas spirit alive, the two days will be replete with baked goodies, puddings and a heavenly load of other sweets. Cheenos, known for not just its food but also its great selection of drinks and music, won’t be missing a beat.