The Garbage Menace In Goa Is Dire, But It’s Not All Gloom And Doom

The Garbage Menace In Goa Is Dire, But It’s Not All Gloom And Doom

Editor’s Note: This story is the latest instalment of Goa Streets’ Keep Goa Beautiful campaign, working toward a cleaner, greener Goa. If you are involved in efforts to #KeepGoaBeautiful and would like to spread the word about it, please email us at streets@goastreets.in or call +917774009156/+917773927153.

Yes, we all know it, Goa stinks. The Goans blame the visitors, the visitors blame the bad Government infrastructure and the Government keeps working hard on ways to spend money on white elephants instead of workable solutions to solve Goa’s Garbage Menace. And all this while, Goa’s garbage has gone from bad to worse. Can it get any worse? The truth is, yes it can. But this article is not just about the Bad & the Ugly, there’s a lot of good happening too.

First of all, let me introduce myself. I’m Clinton Vaz, and I’m a garbage junkie. That’s what I think about, write about, work for and often, I also eat it too… (It’s called dumpster diving, but more on that later…) together with my wife Emma, we run a business in Waste Management. Our tiny enterprise employs 17 staff and helps over 7000 homes in Goa manage their waste without any problems or pollution. While we know that we can’t help everybody in Goa, we do encourage other interested people to follow our model which is cost effective and decentralized enough to be resilient. If you think you are that person, then perhaps you should be writing an email to me.

Back in 1999, when I was 19, I heard that the Government was going to solve the garbage problem. The real problem is that while successive Governments promise the sky and end up delivering only dumpsites, people just waited and did nothing. They mostly criticized, complained and added to the garbage heap. Today, this heap of waste, consists of an estimated 400,000 kgs per day and is growing. Most of this waste ends up being burnt in villages, and whatever is picked up, ends up getting trucked to one of Goa’s many dumpsites. These dumpsites can now be seen from space. I have located six such places in Goa thanks to Google earth. Burning causes greenhouse and toxic gasses, and dumpsites leak out a toxic liquid called leachate that percolates into the groundwater table. Open dumps of waste attract animals and it’s now a weekly occurrence for vets to operate cows and extract upto 14 kgs of plastic that they ate while foraging for food in the dumps. 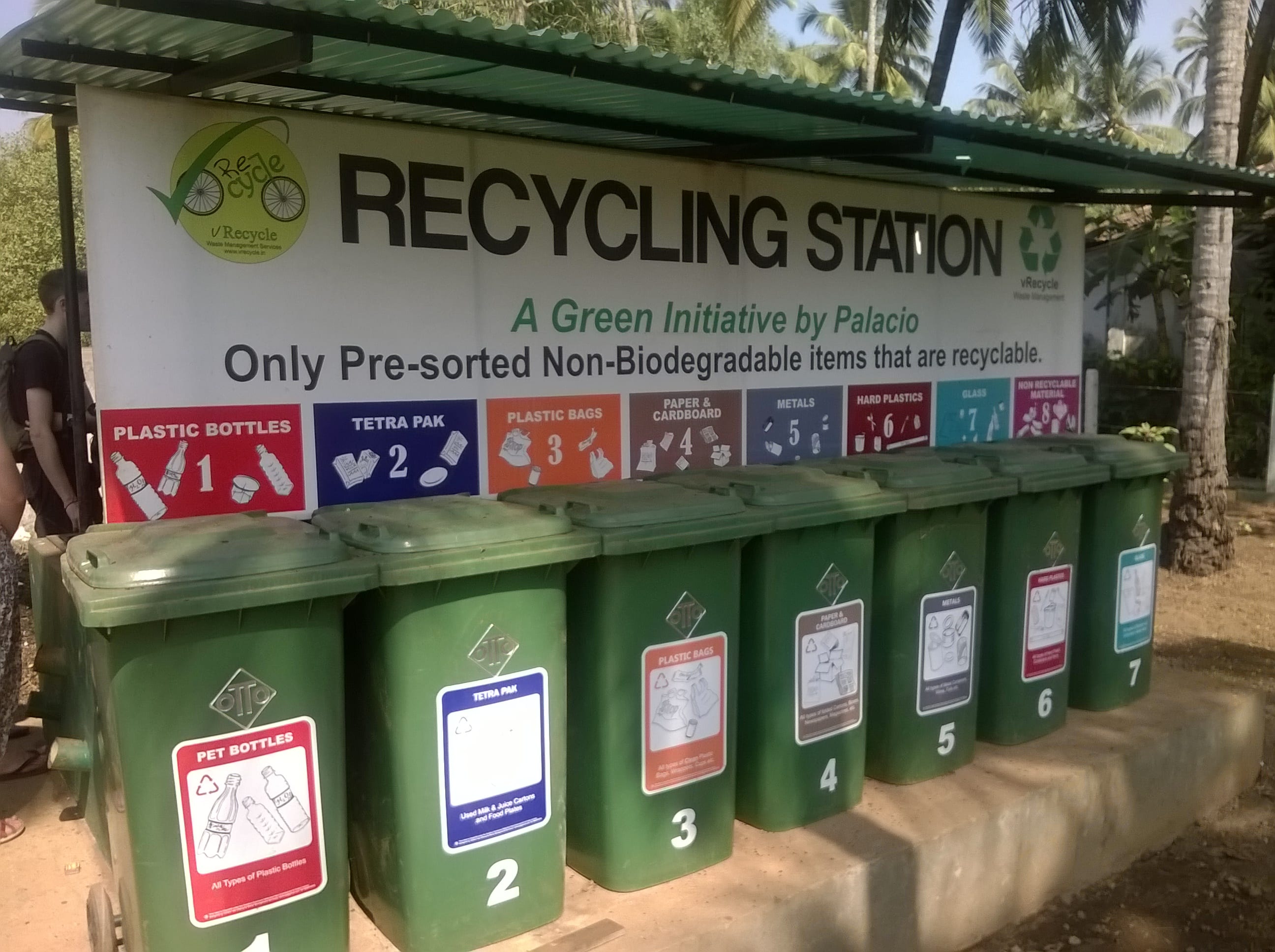 As simple as it may sound, separation of waste is the key. This is where I come in. When people are willing to do this, I can help. Separated waste need not be burnt or dumped. In fact, at my tiny warehouse, all the waste that enters the doors goes to recycling factories and the leftovers get turned into energy. There’s almost nothing left behind to even warrant the use of a landfill.

We do have problems however. We can’t force people to separate their waste. Usually, after a detailed explanation on why separation is important, most people happily oblige, but then, there’s always the odd village idiot or city smartass that will mix his waste and think that that’s their birthright. Very often, the holiday mood causes people to be lax about their waste quality. Takeout thalis are the worst! All those multiple packets of dahl, chutney and sambar, each wrapped and knotted in its own layer of plastic bags. Just imagine us trying to deal with that without causing a mess! Then there’s diapers and sanitary pads that nobody seems to know what to do with. 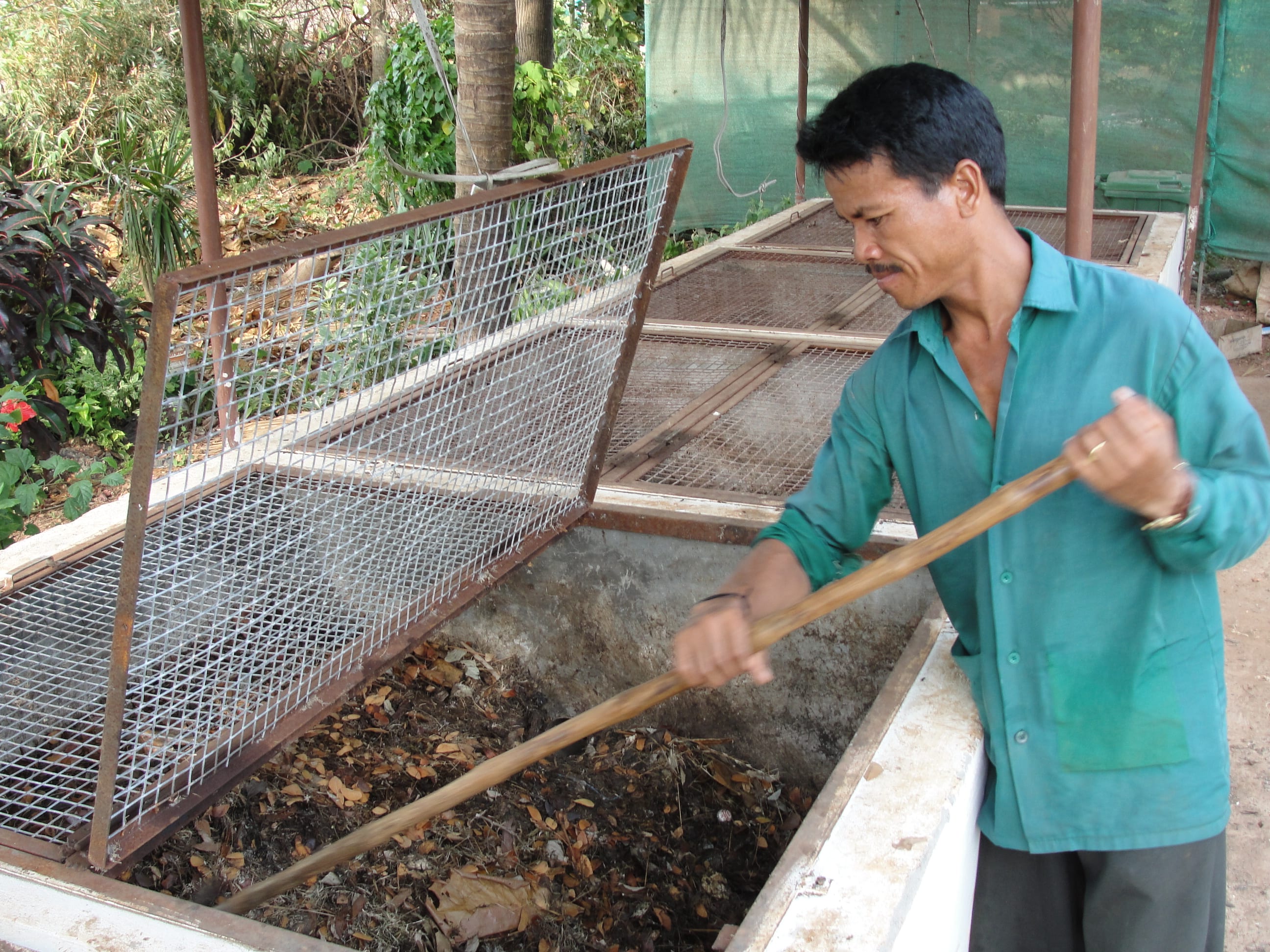 Waste handling also is a taboo profession. Perhaps that’s why my only Goan employee is our driver. Goans do appreciate the work we do, but rarely join in our work. Sometimes people pick on our staff, think that they’re unhygienic and uneducated. Little do they realize that our staff are the ones cleaning the planet while they create the mess.

But moving beyond our little team of waste warriors, there’s so much happening in Goa. The Tourism Department started picking up the litter on the beach. They even have a WhatsApp number to complain to if you notice a mess on the beach. Another department, GSIDC, has started cleaning up the highways, and finally, the Pollution Control Department now picks up dry waste from almost every school, village and city in Goa. All these efforts are recent, and hopefully will make a difference to how clean Goa finally is. However, with a word of caution. Many of these initiatives run only because of the interest of those participating. There’s a lot of people out there in Goa that don’t. Villages in Goa won’t get clean until every resident realizes that he or she has to involve themselves with the initiative.

So whoever you may be, stop being part of the problem and join in to keep our Goa clean. Pick just one or two initiatives that you could handle, but Start today. 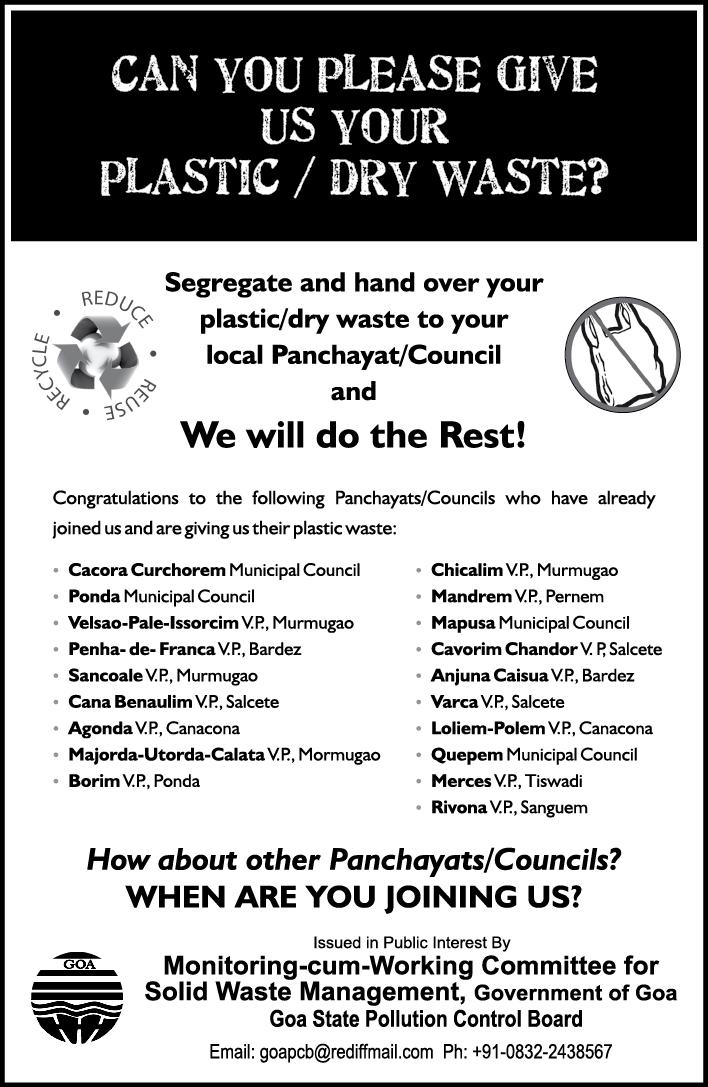 Clinton Vaz is a waste management consultant and proprietor of vRecycle Waste Management Services based in Margao, South Goa. Clinton is also part of the Government’s monitoring committee for waste management. He can be contacted at klintvaz@gmail.com www.vrecycle.in +91 9890936828 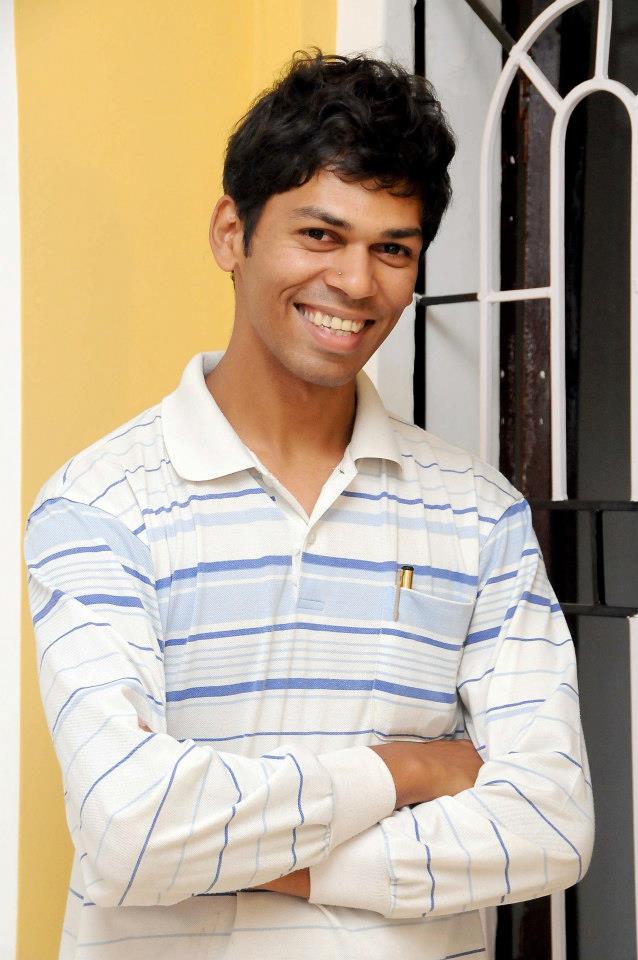 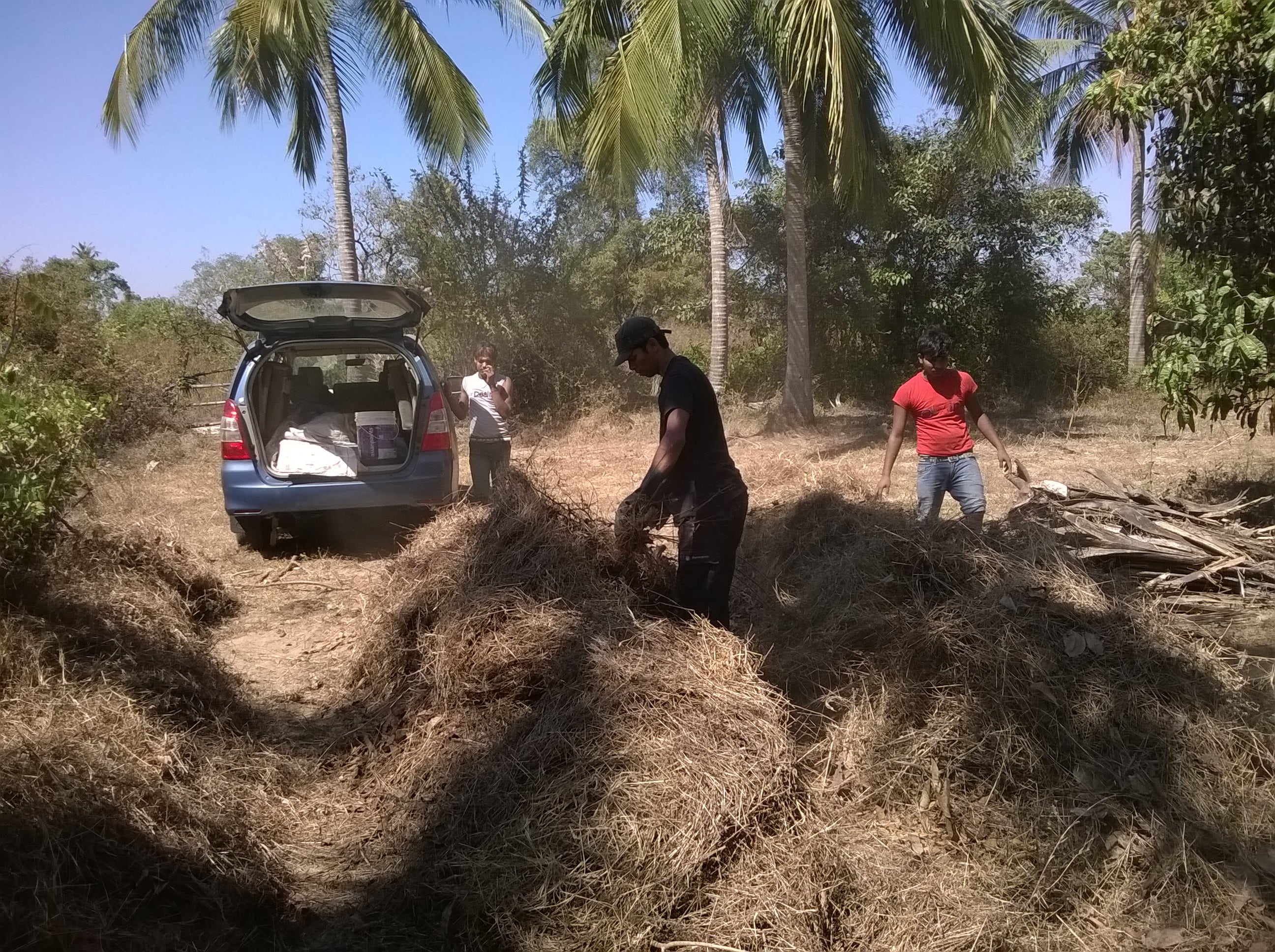 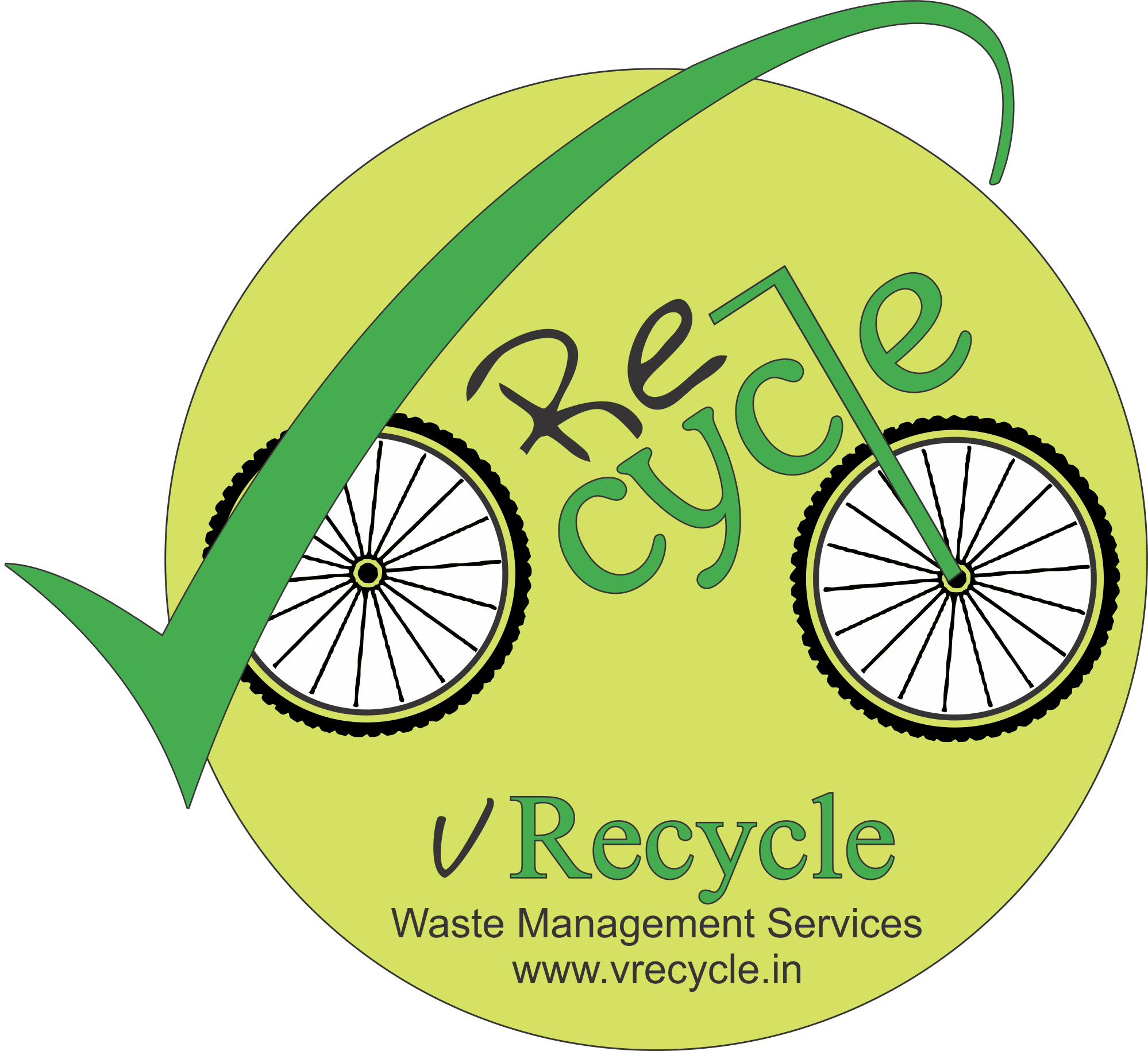