Ivana Furtado playing a friendly match at a Goanet meet

Herman Carneiro, then a 17-year-old lad, now an eligible, engineer-cum-doctor of 38, reminded us that Goanet completed 21 years of its existence on August 25, just a few days back. Ex-Kenya Herman founded this cybernet when he was at the North Eastern University in Boston.

So, to mark this event, let me share 21 thoughts of mine:

•             It was initiatives like Goanet, whose history it’s easy to forget today, that changed the way we saw Goa, the diaspora, and Goa’s role in the outside world. To the many people who made this happen (see the list on the Goanet page at Wikipedia, and journalist Joel D’Souza who passed away recently), this is a much much-needed thank you! 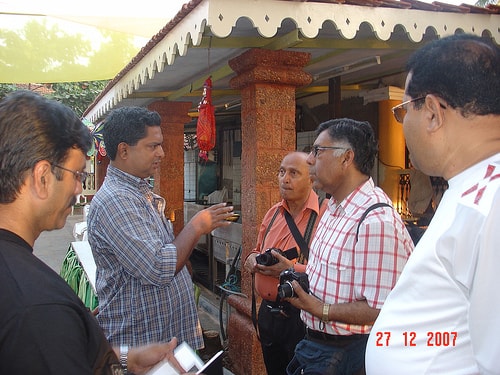 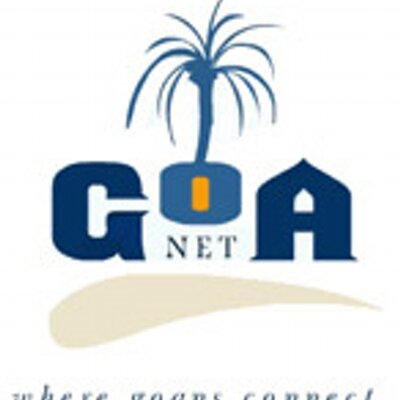 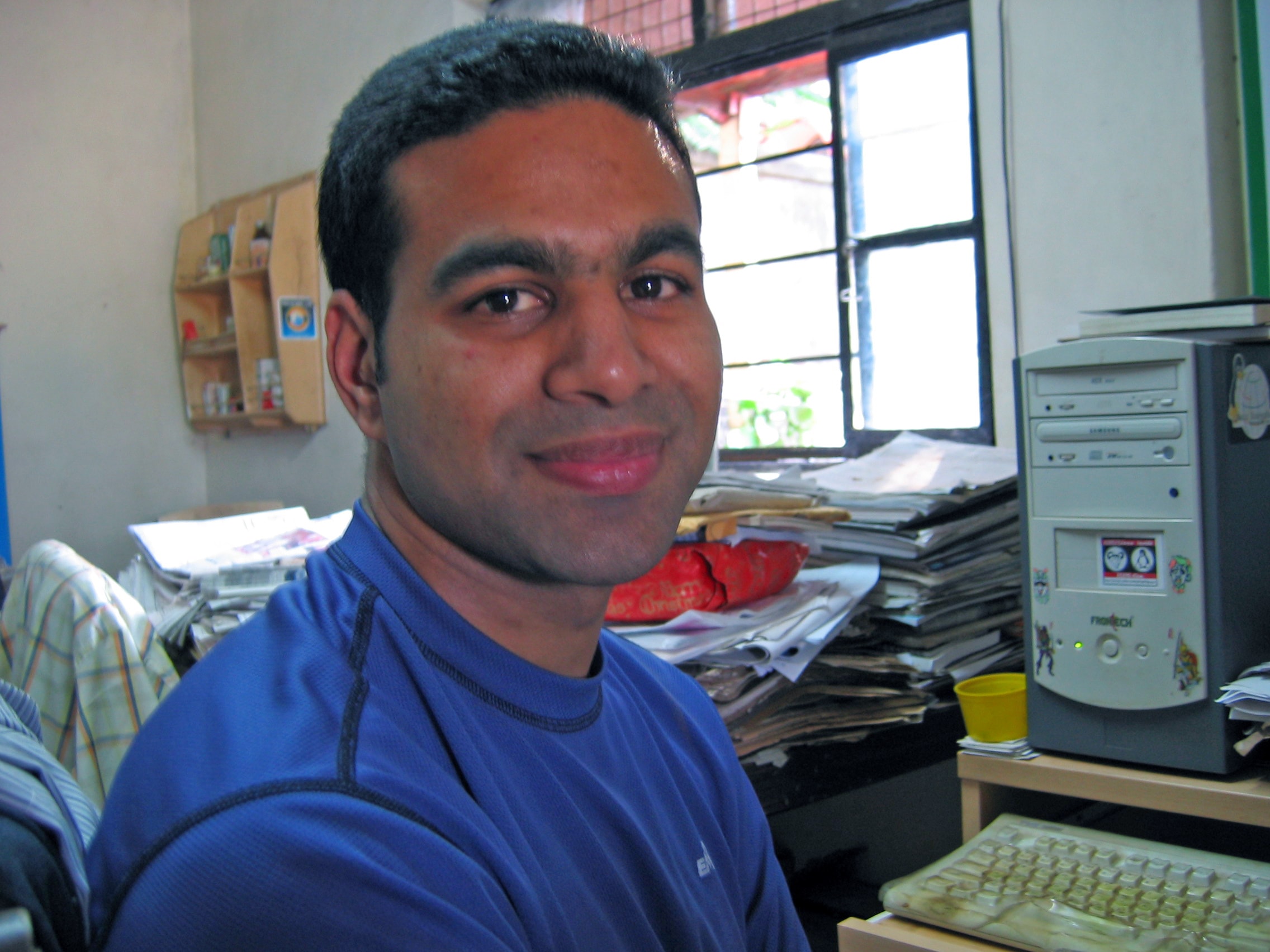