The Story of Goan Gentrification

The Story of Goan Gentrification

It is amazing how drastically the image of Goa has morphed in the last 20 years, find from sleepy backwater to global hotspot. Developers have been quick to catch up with the new trend of migrant designers, pilule artists, expats and entrepreneurs flocking to these shores. Consequently, construction and property values have exploded. Selling rates for 3-bedroom apartments in Caranzalem are now comparable to rates for 4-bedroom houses in Zone 2-3 in London!

The term gentrification means a change in events surrounding land commerce that result in property prices soaring so high that they can only be afforded by wealthy people, pushing the un-wealthy, previous occupants out. A simple drive down the Miramar-Dona Paula beach road at night shows how this is already happening in Panjim.

Hundreds of apartments loom over the street in swanky new buildings, all with lights out; they are unoccupied. All of these have been bought out, but very few of the owners actually live here. Goa has become a major destination for empty “investment homes”. As the global rich buy more and more of these investment homes, property values get inflated to the point where average folks are priced out of the market. Construction is booming all over the country, but ironically, so is homelessness.

This process is in no way unique to Goa. Gentrification happens all over the world. In many parts of London,one can hear almost every language being spoken but English. This has happened because many English people cannot afford to live in London any more. As they moved further away in search of cheaper living, wealthy Arabs and other non-Europeans moved in to take their place.

Closer to home, Andheri and Bandra  in Mumbai were once green residential suburbs which supported the commerce in nearby Churchgate. Today this commercial area has swelled to include these suburbs as well, increasing land and living prices tremendously. Hardly anyone can afford to live even in Bandra or Andheri any more. What makes us think that Goa will turn out differently?

The process often begins with a political decision or a grand event. A proposal to turn Goa into a Free Port and Free Trade Zone in 1998 was a turning point for Goan land values.

“When we heard about the Free Port proposal, we realised that property would become valuable in Goa very fast; so my husband and I just came to Goa and picked up a lot of property,” says  Sameeksha, an architect and property owner from Delhi who now lives in North Goa. 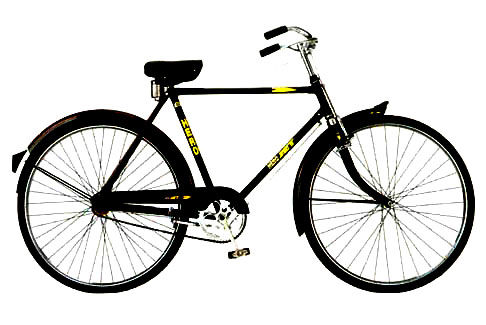 In the mid-1990s, MTV Asia separated from the Star TV network, and thus was born Channel [V] and soon after, MTV India – two ‘shining beacons’ that direct youth trends in the country. Picking up on the lost hippie and rave vibe, the two began holding high-profile parties like Bacardi Blast in Goa, helping catapult the state into a centre for youth tourism.

When Bollywood officially recognised Goa as the ‘cool place to be’ with movies such as Dil Chahta Hai in 2001, the process officially began. Goa was no longer in slumber. It was suddenly uber-cool. That and other movies helped spur a new wave of Indian migrants to Goa.

Then came the first IFFI held in Goa in 2004. And a few years later, the cheap iron-ore market in China opened up, leading to iron ore pouring out of the state. The rest is history. Goa appeared firmly on the map as the centre of festivity, energy, beauty, minerals… and, of course, cheap land.

All these events continued to snowball until we are where we stand now. With every 2nd TV ad and every 3rd movie featuring a sequence in Goa. With every Indian 20-something dying to bring in the new year in Goa, with every Delhi businessman looking to spend their extra cash on property in Goa. After years of waiting to be on par with the rest of India in terms of availability of international fanfare, Goans have now had their ‘dreams’ come true: malls, hotel chains, multiplexes, Dunkin Donuts, KFC, Pizza Hut have arrived in Goa. It is a sign, of Goa going global, of a state opening to the appetites of the global rich. 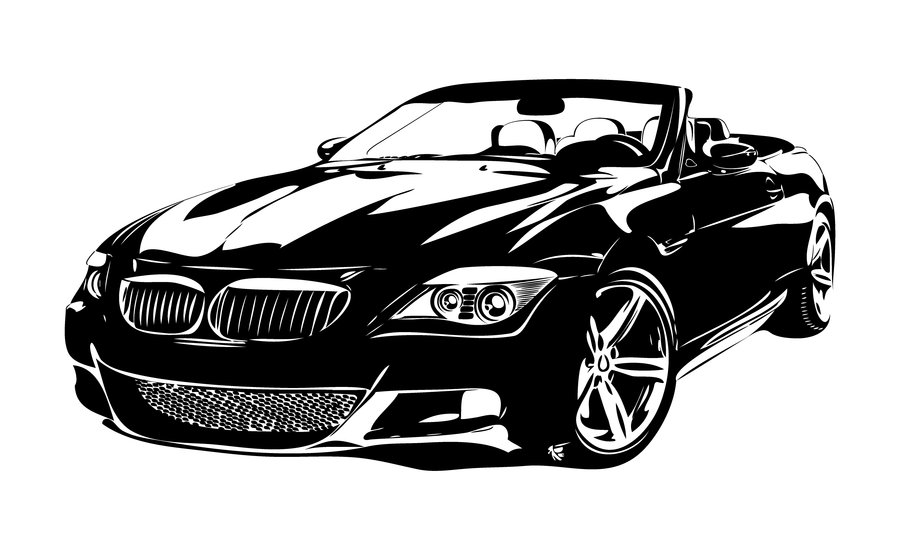 Another sign is, of old dilapidated neighbourhoods suddenly coming to life. A Panjim resident whom I’ll call Dr. Naik (not his real name), remembers the areas around Mala, where he grew up, in negative terms. “Mala is the most miserable memory I have. Old houses with no one to care for them. Old people with no money to care for themselves or the houses.” Today, real estate in Mala/Fontainhas is being bought and rented out by young entrepreneurs, and the area is home to cafes that sell coffee at prices much higher than what the average Mala resident can afford. Fontainhas is no longer the crumbling, old , poor ‘Mala’ but the quaint, charming ‘Latin Quarter’ of Panjim.

A third essential forerunner to the formation of a gentrified state is the sudden mushrooming of art events. There are art schools, galleries and art event spaces springing up all over the state. But unfortunately, most of the attendees are not the average Goan youth, but young, affluent, alternative migrants. The former can hardly afford the Rs 300 cocktails or the Rs 400 mains served at these joints. Whole stretches of Goa, especially in the northern and southern beach belts, are off limits to average folks looking to buy land or even just have a meal at a restaurant.

To be sure, gentrification is not a straight arrow up. For various reasons, high-end tourism has been declining the last couple of seasons, and many of the fancier establishments are finding themselves empty. But with India set to resume high growth and with a shortage of easy-going, free-spirited Indian destinations like Goa, the underlying processes of gentrification will almost surely continue.

In light of this, informed urban studies that calculate the social and economic impact of every new development, and can create sustainable tourism and growth policies, are a dire and immediate need. Without this, we are doomed to become another culture-less hive of the global moneyed and the powerful – where the honey that drew them in the first place has been washed away.