Could These Guys Actually Be Different?

If one were to ask why the launch of the new political party Goa Forward is making so many waves in the state, dosage considering the plethora of such launches in the past that ended up changing little, ailment the answer would come down to three names: Vijai Sardesai, Rohan Khaunte and Naresh Sawal.

No, these three independent MLA’s who have joined Goa Forward are not revolutionaries or firebrands of any sort. And it can even be argued that each of them gives off a certain politics-as-usual aura.

Still, they represent a younger, more vibrant strain of the Goan political class. And given their popularity and can-do reputation, their new party has at least the potential to accomplish a goal shared by a growing portion of the state’s people: To unseat the ruling BJP.

“BJP is worse than the Congress and has threatened the DNA of Goa, which is a mosaic of liberalism, pluralism, multilingualism, openness and bountiful nature of a Niz Goenkar. Anybody and everybody are welcome to join our political outfit,” said Goa Forward President Prabhakar Timble.

Launched recently in Panjim, the new party hopes to contest the next election for the State Legislative Assembly, which now looks likely to take place this coming December. Timble, a noted educationist and former State Election Commissioner, said Brand Goa is under attack with bad finances, U-turns on promises made in the last election in 2012, a trust deficit, an authoritarian working style and untoward lobbies controlling the government.

Other political parties in Goa have echoed similar sentiments. But the standing of Goa Forward’s players seems to give the movement a leg up. In particular, the success of Vijay Sardesai’s “Fatorda Forward” initiative, which got a thumping 11-0 mandate in the Margao Municipal Council elections three months ago,augurs well for the South Goa politician’s dream of extending his Forward movement to all of Goa.

“Goa Forward will succeed in its mission to oust the BJP as people want a change. This government has failed to deliver its promises and lost the trust of the people,” said Sardesai.

Still, it must be said that beyond its throw-the-bums-out stance and vague pronouncements in favour of more responsive governance, sustainable development and the retention of ‘Goenkarponn’ (Goan-ness), it’s still far from clear what the party actually stands for. It has yet to make its position known on issues like medium of instruction (Konkani or English?), the regional plan, casinos and mining.

Timble said talks are under way with two other prominent legislators and other political leaders who might join the party. He said that if Goa Forward comes to power, coconut will become the state tree (for all those unfamiliar with the controversy, the beloved Goan coconut palm was recently demoted to the status of ‘non-tree’.) 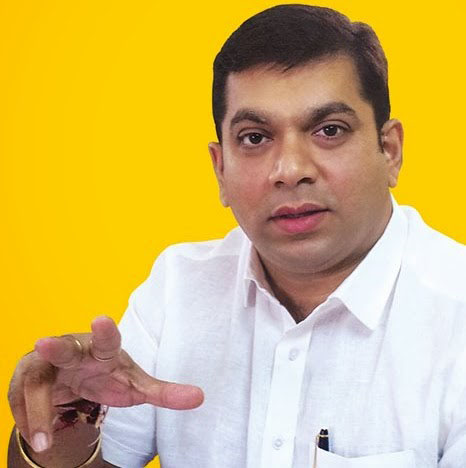 Mohandas Lolienkar, Goa Forward’s General Secretary, said the party’s priority will the preservation of Goa’s unique identity. He also promised freebies including 20,000 litres of water to each household, free power for agriculture and free Wifi. He said the party would offer affordable housing toall, day-care centres for senior citizens and children, as well as fish, coconuts and bread at affordable price. Lolienkar also promised austerity among officials, with a ban on junkets and the curtailing of VIP privileges.

Regional parties like Goa Forward seem likely to take on added prominence in the next assembly elections, given the widespread feeling of betrayal by the two national parties. However, it’s an open question whether Goa Forward would be willing to break the pervasive mould of personal-gain politics.

Floriano Lobo, General Secretary Goa Suraj Party, agreed that regional parties are needed to protect Goa, and said they should join together to defeat the BJP.

“Goa Suraj is open to the idea of forming an alliance with other regional forces in the interest of Goa as we feel a split in votes will eventually benefit the BJP,” said Floriano.

Congress, which suffered a crushing defeat at the hands of the Manohar Parrikar-led BJP in 2012, doesn’t see Goa Forward or other regional parties as a threat. All India Congress Committee Secretary Girish Chodankar said, “Many regional parties have come and gone … Congress doesn’t get affected by such minor things.” 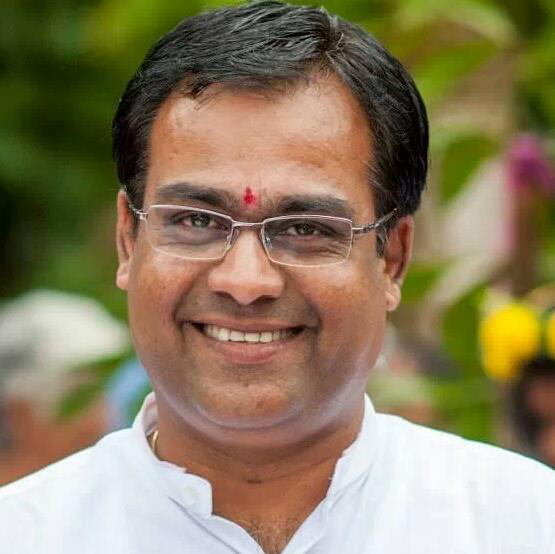 However, when asked if Congress would consider a pre-poll alliance with Goa Forward, he said, “Anything is possible.”

“I am confident the new party will not affect me or the GVP,” said Pacheco, preparing to re-enter the political spotlight following his well-publicized run-ins with the law.

Churchill Alemao, another heavyweight from South Goa, said Goans must unite to defeat the BJP.

“It will be difficult for Goa Forward to get a clear majority hence there will be a need for a grand alliance of like-minded people,” said Alemao.

For its part, the Aam Aadmi Party (AAP) also seems to be quietly gaining momentum in Goa. Valmiki Naik, AAP’s Goa Secretary, said, “We are hoping for a Delhi-like result in Goa in the coming elections.”

If you’re looking for a true political revolution in the state, Valmiki and his ilk might be your best bet – despite the promises of others to bring “Goa forward.” 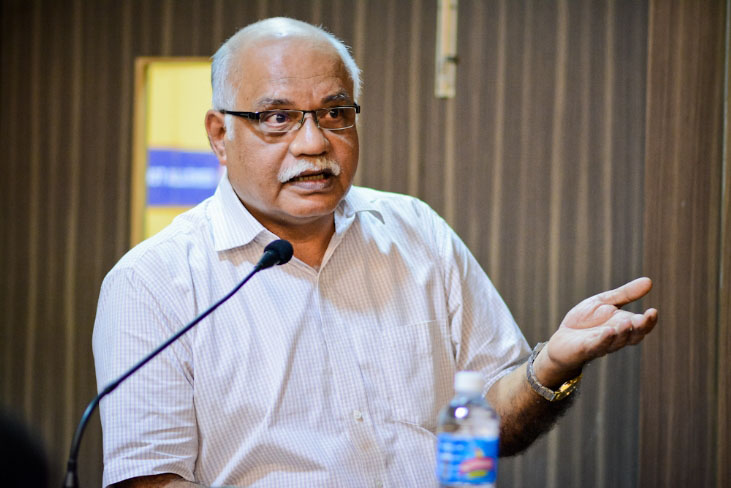