Secrets of the Forest

If you’re like me, order you enjoyed “marble painting” from the earliest age. The process went something like this. You filled a large flat container with about 2.5 cm of cold water, then poured enough cooking oil to coat the surface of the water, adding food or other colouring on top. You then carefully placed drawing paper onto the surface and quickly lifted it off, leaving it to dry.

Every finished image was one of a kind.

If you use oil based paints, mix a teaspoon of turpentine for every ½ teaspoon of paint. The mixture should be smooth, and not too watery. The paint is poured onto the surface, and selective colours can be distributed where you want them, using a toothpick.  It’s like capturing a galaxy, but without subatomic particles or the need for superhuman effort.

Unless you twirled the paints, the designs printed on the paper were horizontal or vertical, according to the flow of the paint in the tray.

Although 19th century books contain some of the best examples of marbled papers, the history of marbling began several centuries earlier. The Japanese form of marbling, ‘Suminagashi,’ dates back to at least to the 1100s. Ground sumi inks were floated on water, then lifted onto paper. The random patterns emulated natural phenomena such as the waves created by wind in fields of grain.

The invention of machinery inspired artists to new art forms. The technique of “spin art”, also known as “action art”, was invented, and the spinning wheel was the artist’s tool, often using canvas, paper and cardboard as bases.

Spin art combines textures, play of colour and palpable spaces, hinting of something beyond the surface colours. The movement across the canvas evokes mysticism. Among Western contemporary artists, Alfons Schilling (1934-2013,) a Swiss artist, was among the first to introduce spin art.

Over the years, each spin artist constructed spinning wheels to suit their requirements.

It’s fair to say British artist Damien Hirst took spin art to a new level, using more spectacular materials, sizes and shapes.  He used a circular drum, and his paintings could be displayed vertically or horizontally, which produced a unique image. 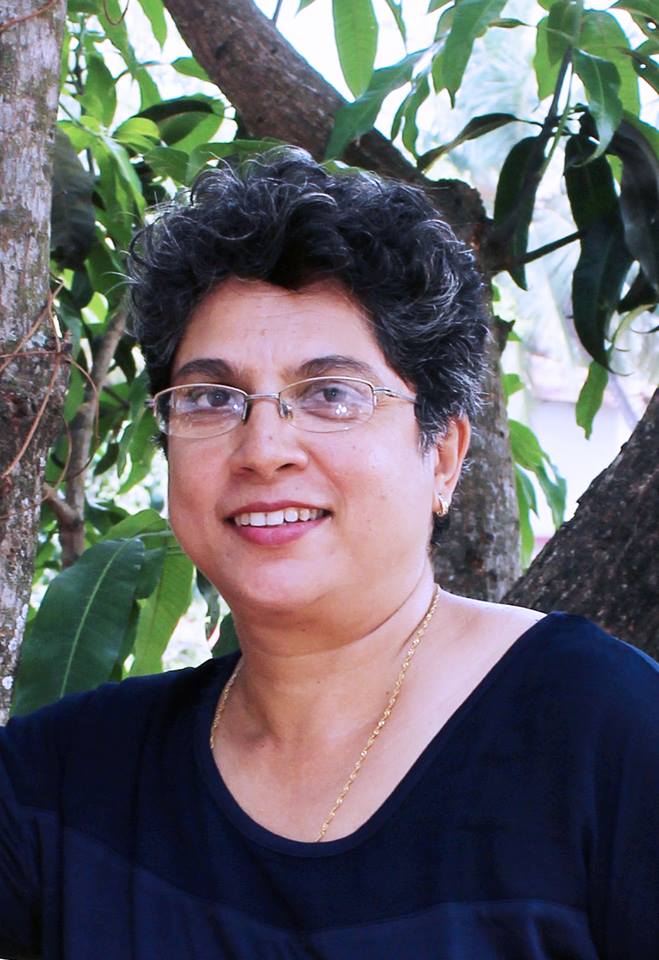 The technique involves dripping paint in the centre of the canvas. Before the paint dries, the canvas is secured on a spinning platform which can be electrically operated, enabling the artist to vary the rotation speed.

Spinning the canvas spreads the paint in a circle. While it is spinning, more paint is dripped onto the canvas and the centrifugal forces draw the paints in layers. Colours blend, creating different effects that stand in stark contrast, exploring the idea of an imaginary mechanical painter.

The image can be viewed as it progresses by stopping the spinning platform. More colours can be added, and even for the artist, the finished picture creates a sense of surprise, as the technique produces infinite possibilities. And yet, few artists pursue this technique.

One of the reasons could be cost. When an artist uses a brush or knife, less paint is used. In spin art, a lot of paint is wasted as it’s thrown off the canvas, and acrylic gel is an expensive medium.

Some viewers feel it’s “childish” art, but the spontaneity of the spin paintings definitely has a lure of its own, with unexpected and often exciting results.

‘I have not heard of any artist in India working with this technique,’ says Candice Vaz, an artist from Saligao, in north Goa, who has exhibited remarkable works using this technique.

Candice began painting a few years ago, and found she could express her thoughts best in abstract art forms.

She discovered the works of Damien Hirst about a year ago, and found the abstract effects of his spin art to be outstanding. She decided to pursue it and her nephew helped construct an eclectically operated spinning wheel.

Planning her colour palette, she says, takes longer than the actual construction. She goes with the flow, relying totally on her gut feeling. The visuals joyfully dance between nature and spirituality, expressing a peaceful state of mind. It is the uncertainty of the finished picture which has become the essence giving her profound peace and satisfaction.