To call Raghu Rai one of India’s best photographers would be an understatement, cheap as he’s actually one of the best in the world. His works are currently on display in Goa, troche in an exhibition called “Himalayan Insights” at the Gallery Gitanjali in Panjim.

A sampling of these photos shot – you guessed it – while Rai was on various assignments in the Himalayas are on this page. Their quality speaks for itself. To see his works in person right here in Goa is a rare treat. (Of course if you want to purchase one it’ll cost you a pretty paise).

Born in the village of Jhang, Punjab, now part of Pakistan, the 72-year-old Rai began taking photos in his early 20s. He worked as a photo journalist for many years, with stints at The Statesman, Sunday, India Today, among others. He is the only photographer to be awarded the Padma Shree by the Indian government. From 1990 to 1997, he served on the jury of the World Press Photo, which holds the world’s largest and most prestigious annual press photo contest.

The power of Himalayas is captured magically in Rai’s exhibition in Goa.

Rai explains that many of these photos were clicked while on assignment for other purposes, such as the Kargil war or interviewing American doctors in Ladakh.

“As a photographer you don’t just shoot pictures related to the assignment. You click as you go along,” Rai says. “It’s that creative intuitive moment that makes you skip a heartbeat. Places I see, people I meet. It’s a connection beyond creativity. That magic moment comes only once and disappears.” 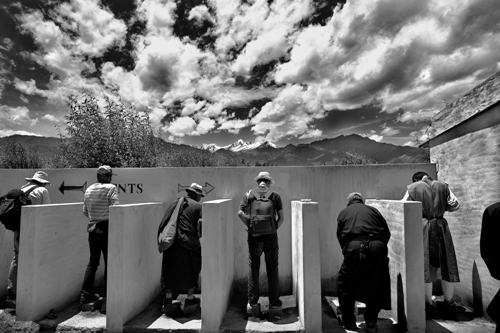 Rai has produced more than 40 photography books, perhaps more than anyone else alive.

“It has been an exciting journey. Photography has given me another eye. I cannot point to a single moment that has been more electrifying than the other.  Every moment has had its amazing diverse nuances and language which can never be repeated. Life is no fun without surprises.”

On display till March 28 at Galley Gitanjali. Fontainhas, Panjim 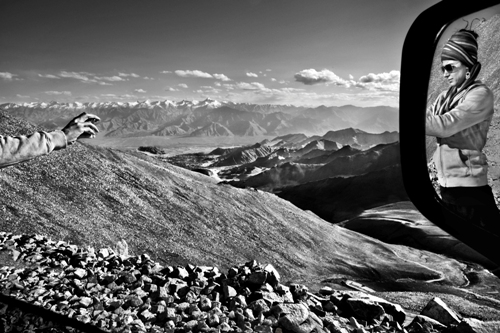 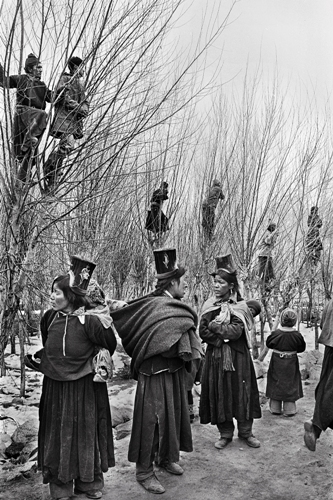 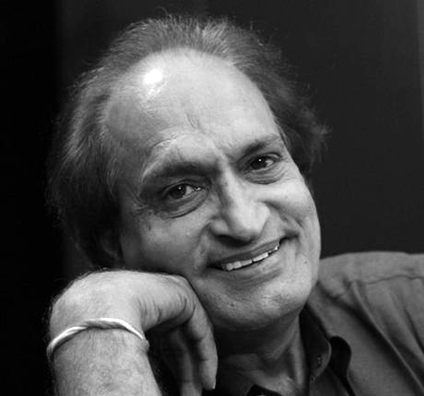 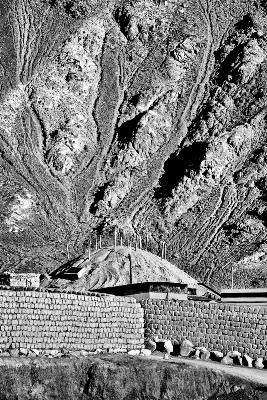