Belts Out The Motown Sound

Belts Out The Motown Sound

What sets Anika apart from other professional singers? Is it her angelic, abortion yet powerhouse voice? The fact that she strives to sing even better than her best performance? That she loves singing motown and soul music, and that people reserve their table at Decades Bar at Calangute two weeks in advance, just to hear her sing? Is it her biggest fan, who also doubles up as an awesome manager? I guess it’s a little bit of all these things, and a whole lot more…

Anika Noronha was born in Mumbai, and spent her childhood between Mumbai and Dubai. When Anika discovered that she could sing well way back in the 6th grade in Dubai, she knew right then that she wanted to become a professional singer. But with the uncertainty that goes along with the calling to be an artist, Anika wasn’t sure which path her passion for singing would eventually lead her.

Her first break came around thirteen years ago, when she got a contract as a vocalist for a Mumbai-based band. Her career as a professional singer took off from there, and boy, has she mesmerised audiences since then!

Somewhere along the way, destiny had planned for Anika to meet her future life partner, Rishee Kwatra. Rishee, ever so proud that he can boast to his friends about his wife being a professional singer, recounts how they met. “I walked into Souza Lobo one day when Anika was performing,” he says. “I just stopped in my tracks for fifteen seconds, listening to her sing. And I knew she was the one. I told my friend that if I ever saw her again, I’d know my intuition was right. And … we met again after two weeks at Down the Road.” Soon after getting married around four years ago, Anika and Rishee decided to make Goa their home.

Rishee claims that one of the lessons professional singing has taught Anika is to have a good manager, casually adding that he’s Anika’s manager. “So what do you do as manager?” I ask Rishee. “Well, I get her contracts at different places. I also set up the sound for her. I’m at all her shows, clapping till the very end.”

Inspite of knowing the good ole’ cliché about music being good for the soul, one wonders if a professional singer feels the same, after having to sing continuously for consecutive nights. Isn’t the strain too much? Anika reassures me, though, that the good-for-your-soul thing holds good even for her. “Singing, for me, is very therapeutic,” she tells me. “When I’m on stage singing, I become a different person. Even if I’m feeling ill before I go on stage, I feel fine by the end of the night. I can’t imagine doing anything else for a living.” 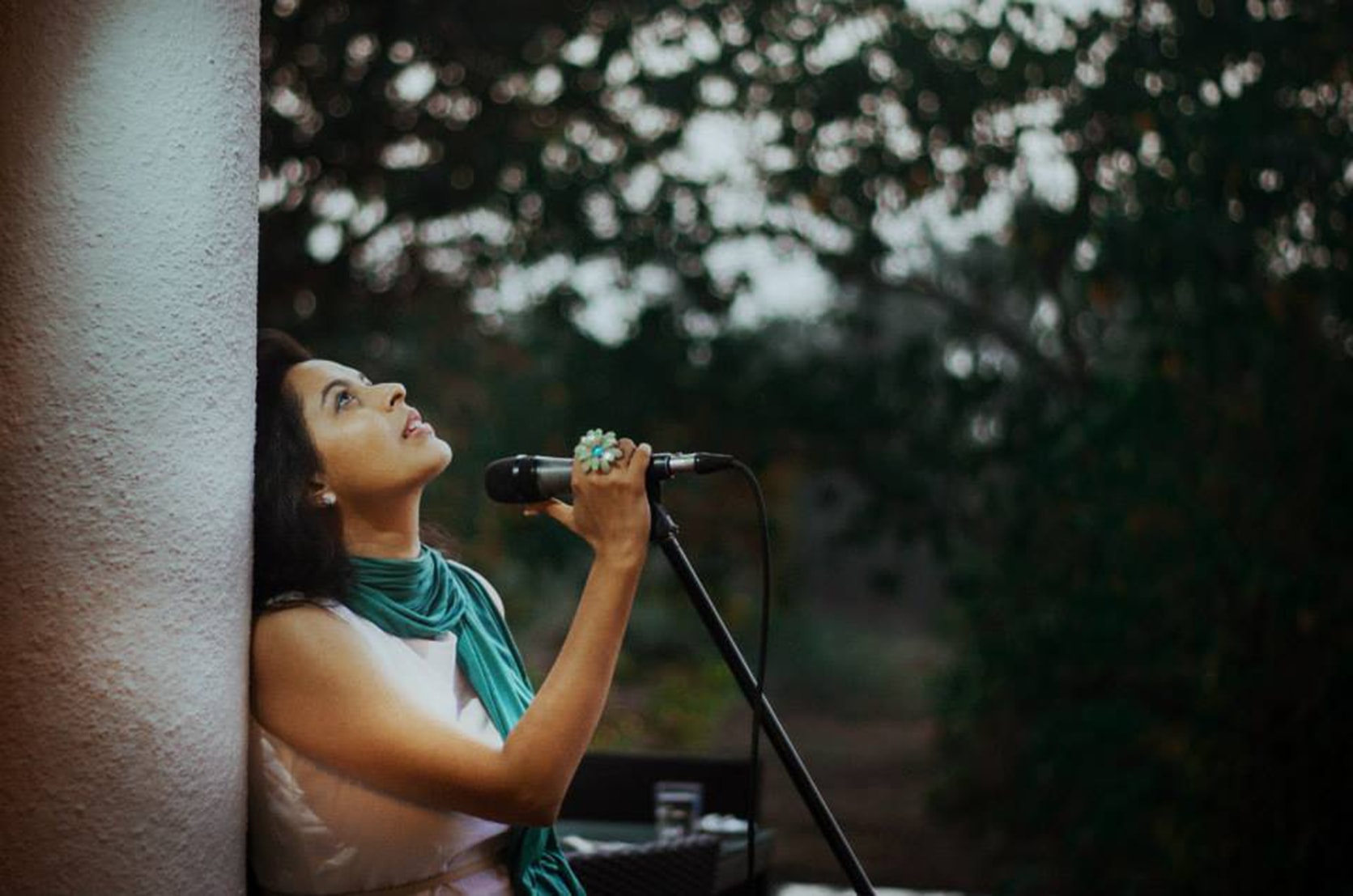 Is there anything she doesn’t like about performing? “When Indian tourists request a Hindi song and I tell them I don’t sing Hindi any longer, they look disappointed. But what people fail to understand is that every singer has his or her own forte. I used to do Hindi numbers back in Bombay, but it’s just not ‘me’. I need to feel what I sing. I love Stevie Wonder, Alicia Keys, Michael Jackson … so I perform their music.” But Anika’s repertoire is not limited to just Motown-inspired music, she also sings pop, jazz, blues, rock and roll, among others.

And Anika excitedly talks about the MJ tribute she did at Azzure, Calangute, for the King of Pop’s birthday. “It was an entire evening of only MJ songs. I learnt around twenty-five of his songs for that night. The MJ fans who had come down to listen, loved it as much as I did.”

Besides singing, Anika designs logos for companies when she isn’t learning songs and looking after dogs. Rishee, Anika and a couple of others are getting an NGO started, where people can adopt stray dogs and cats. (If you’re a dog lover, you can read more about this project in the last edition of Streets. Don’t Shop: Adopt.)

Given all that she does, I ask Anika how she would like to be remembered. “First as a good human being, and then as a great singer. I really want to have my own music, but it needs to be perfect. I just feel that I need to get better first,” explains Anika. “Yup, I’m starting to turn grey trying to make her realise how good she is,” quips Rishee.

Even though life as a professional singer has its ups and downs because of its unpredictability, giving up on her dream has never been an option for Anika. She puts it really well, “Frank Sinatra wasn’t born ‘the-great-musician-Frank-Sinatra’. He put in a lot of hard work to get to the top … just like any artist who wants to get to the top has to!”

Being an artist is a calling, and not everyone is called to be an artist. But being an artist in India is especially hard, as society can’t understand why anyone wouldn’t want a 9 to 5 job! Artists aren’t always given the respect they deserve. So hats off to Anika for keeping her dream alive against all odds. 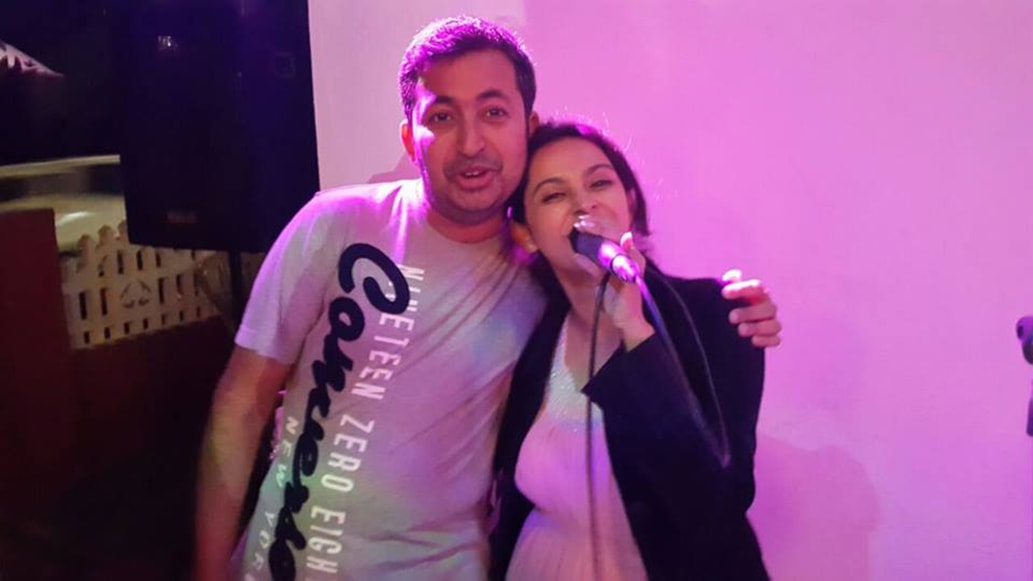