A Story of Dehumanization

A Story of Dehumanization

Two Bollywood stars, discount Aishwarya Rai and Salman Khan (both were in a relationship at one point), dosage have reminded us in the recent past, just how invisible India’s poor really are. And not just by their own deplorable actions but by the actions of the glitzy, out-of-touch world they belong to; a world so cocooned by box-office hits, champagne parties, foreign trips and whirlwind romances that philanthropy and social activism rarely cross their shadow.

In April, Aishwarya Rai or Ash as she is popularly known posed for Kaylan jewellers against a backdrop of a spindly-armed, potbellied, black child shielding her from the sun with an umbrella. Activists slammed her for tacitly endorsing child labour, slavery and a world-view of white privilege and black servitude which even Queen Victoria would have found embarrassing. But darling Ash sat there unfazed, shielded by her umbrella and adoring fans and promptly denied responsibility; blaming that unfortunate choice of a backdrop on the advertising team. Is it conceivable that Ash did not see the final outlay before it went public? The point lost on Ash is that when celebrities are paid lakhs of rupees to be the spokesperson for a brand, they have to actually acquaint themselves with the ethical values of the organisation they represent. Not a single act of goodwill followed to demonstrate remorse.

Why should Ash feel remorse, when the government has recently proposed an amendment to the Child Labour Prohibition Act, which will allow children to work in ‘family enterprise.’ It is shameful that in a country which boasts of a population dividend, we depend on children to contribute to our economy. Why do we cosy up to the archaic idea that child labour alleviates poverty? Depriving a child of education only perpetuates the vicious cycle of poverty. It is immoral to condemn generation after generation of children to the hopelessness of illiteracy.

But poverty in India, the dire and medieval extent to which it exists, has been normalised, so much so, that the poor have become invisible. Recently, Salman Khan was finally convicted of running over ‘pavement dwellers’ with his landcruiser, reportedly drunk and speeding. It’s taken thirteen years for the courts to reach this decision and even in victory there was defeat as he managed to secure immediate bail. Bollywood’s show of solidarity can only be viewed as nauseating. Tweet after tweet reminded us what a decent human being Salman Khan was in real (as opposed to reel) life. His fans told us that people have no right to sleep on pavements; that pavements are meant for cars and dogs.

But just who are these people sleeping on pavements at an ungodly hour? They are India’s languishing armies of labour employed by the unorganised sector, a euphemism for those souls who fall outside the bounds of fixed contracts, minimum wage, health and safety regulations, and unionisation. They build our homes and roads, work in agriculture, manufacturing, fishing, mining and they take care of our children and our elderly. They contribute to 50% of India’s Gross Domestic Product. But they lead decrepit lives. These are the very people the Modi government wants to further impoverish by chipping away at NREGA, which guarantees 100 days of employment per year in rural areas. This will only lead to a further shift of populations from rural areas to urban slums.

Who cares if Nurullah Mahboob Shaikh died the day Salman crashed onto the pavement and left behind a mourning family? Or that Abdullah Rauf Shaikh was only 22 years old when he lost his leg in that crash? To the media reporting the case, the victims have been anonymous, their stories untold, their lives of little consequence. What’s important in this grand unfolding narrative is that Salman Khan continues to make movies and we continue to watch them, fading into the bliss of on-screen heroism. Real life, on the other hand, is cold on the pavement. 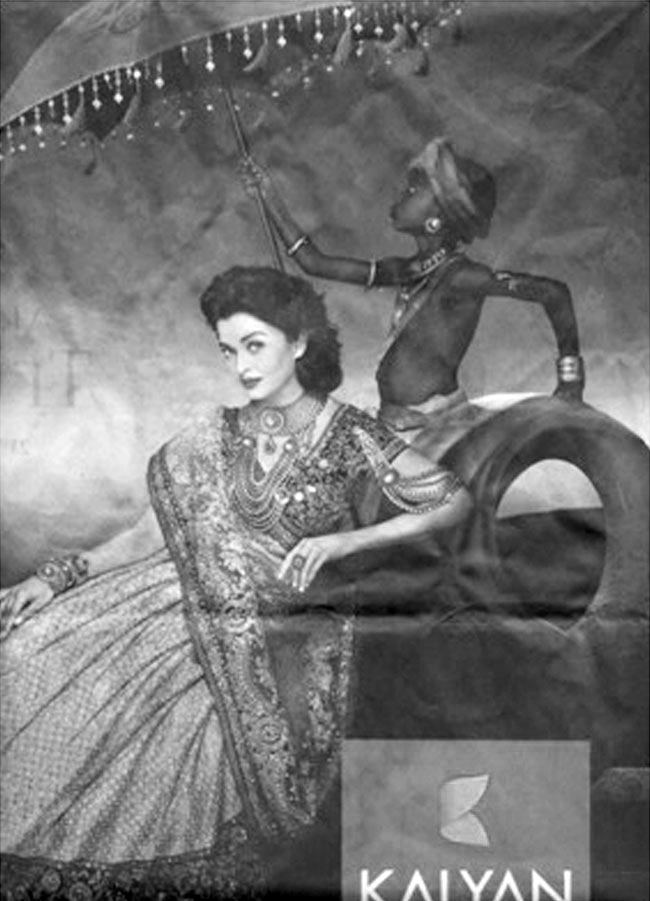 Selma Carvalho is a columnist and author of ‘A Railway Runs Through: Goans of British East Africa, 1865-1980’. Between 2011-2014, she headed the Oral Histories of British- Goans project.