Halloween Is Celebrated Everywhere These Days, Including Goa!

Halloween Is Celebrated Everywhere These Days, medical Including Goa!

The day of the dead, better known as Halloween, will be celebrated all across the world this week and Indian restaurants, cafes and nightclubs are in full swing to get their “spook” on. The concept of Halloween is fast becoming a catchy routine in India. People bring out their scariest costumes and attend parties and get togethers much to the amusement of bystanders, many of whom have a bewildered look on their faces. Restaurants often cook up a theme menu where they name their dishes and drinks ghoulishly. Every joint plays around with their interiors, trying to make them look spooky. Many people dress up as vampires and witches. But you can just as easily go as a nurse or a cop.

For many, Halloween is just another party. Young crowds these days are adventurous, always looking for something new and different. You can check out the Spooktacular Halloween happening at Barcode Lounge & Grill, the Halloween Party at Café Lilliput, Anjuna and let your fright nights also go to Hhaathee Restro Bar in Candolim. At Halloween at The Black Sheep Bistro, the Witch and her Mad Scientist husband will be conducting ‘scientific’ experiments in their lab and some of the resulting concoctions may be poured into your plate or injected directly into your mouth without warning. Goa has many parties going on, at venues like DTR, Club Zero Marbela Beach, The Park Calangute, Nyex Beach Club and many more..! 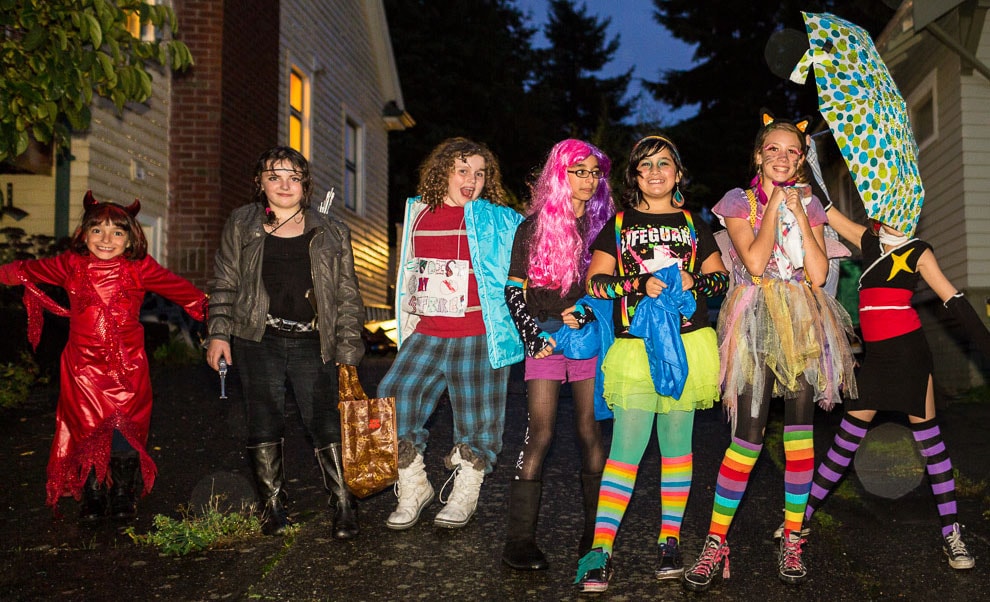 Halloween is observed to remember the dead, including saints and martyrs. It had its beginnings in an ancient, pre-Christian Celtic festival of the dead in Europe. According to the Celtic calendar, this day marked the beginning of winter. The festival observed by them at the time was called ‘Samhain’. The Celts believed that on this day, ghosts could mingle with the living as this was the time the spirits would travel to the underworld. Present-day Halloween festivities are enjoyed by people of all ages. Activities include trick-or-treating, attending costume parties, lighting bonfires, telling scary stories, watching horror films and carving pumpkins into ‘Jack-o’-lanterns’. This most common symbol of Halloween has many stories as to how it originated. According to an Irish folktale, the Jack-o’-lantern represents a spirit who was denied entry to both heaven and hell.

As you try to think of the right costume this Halloween, think ‘evil’ with a sense of humour! It may be about the dead, but it’s all in good fun. 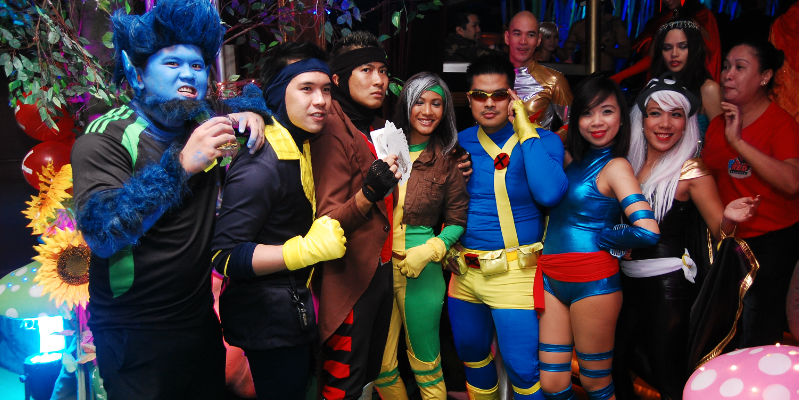