The Truth is, I Don’t Care

I’ll begin by stating that I belong to no caste whatsoever. I’m not Brahmin, Kshatriya, Vaishya or Shudra. Whatever caste I was supposedly “born into”, I reject. And whatever caste you think you may belong to, if anybody who identifies with a caste is reading this, I reject that, too. You’re just a regular person to me.

Nobody’s better than the other, no one’s superior, and no one’s inferior, or more “noble” than others, and certainly not on the basis of caste. I’ve been told before that “my” caste, the “community” I was born into is not a choice. That I will remain that caste no matter what. Well, phooey to that. If you want to “belong” to a certain caste, go right ahead and belong. I will not.

The caste system prevalent in our country, in my opinion, is one of the principal factors that’s keeping us in the dark ages.

In Goa, we pretend to be modern. We crow about how progressive we are as compared to the other states in India. Well that again to me, is a load of manure.

The majority of Goans, whether it’s Hindus or Christians or otherwise, marry within their caste. We identify ourselves as part of this strange phenomenon which somehow makes people from our caste “our own”, and others…well, others.

This sort of regressive thinking is part of the reason we have a hugely unequal society.

On paper, our reservation system might seem like a proper antidote to this inequality. After all, one could argue that people belonging to groups that have been badly wronged in the past deserve a leg up, and that a certain amount of current injustice is necessary to redress past injustice.

The problem is that in India, the reservations hinder economic development and bolster incompetence. Students without merit get into colleges they don’t belong in, because they claim OBC or other caste benefits. Adults without aptitude trump those with the right stuff to get jobs in the government sector, again on the basis of reservation.  Reservations are a magic trick by politicians, mainly by the Congress party, to secure their vote banks.

I have no doubt that those who are labeled and treated as “lower castes” need assistance to be able to come out of their current status and one day make a grab for equality. But giving an undeserving student a seat in a medical college is not helping any one; it’s crippling our already-ailing healthcare sector. 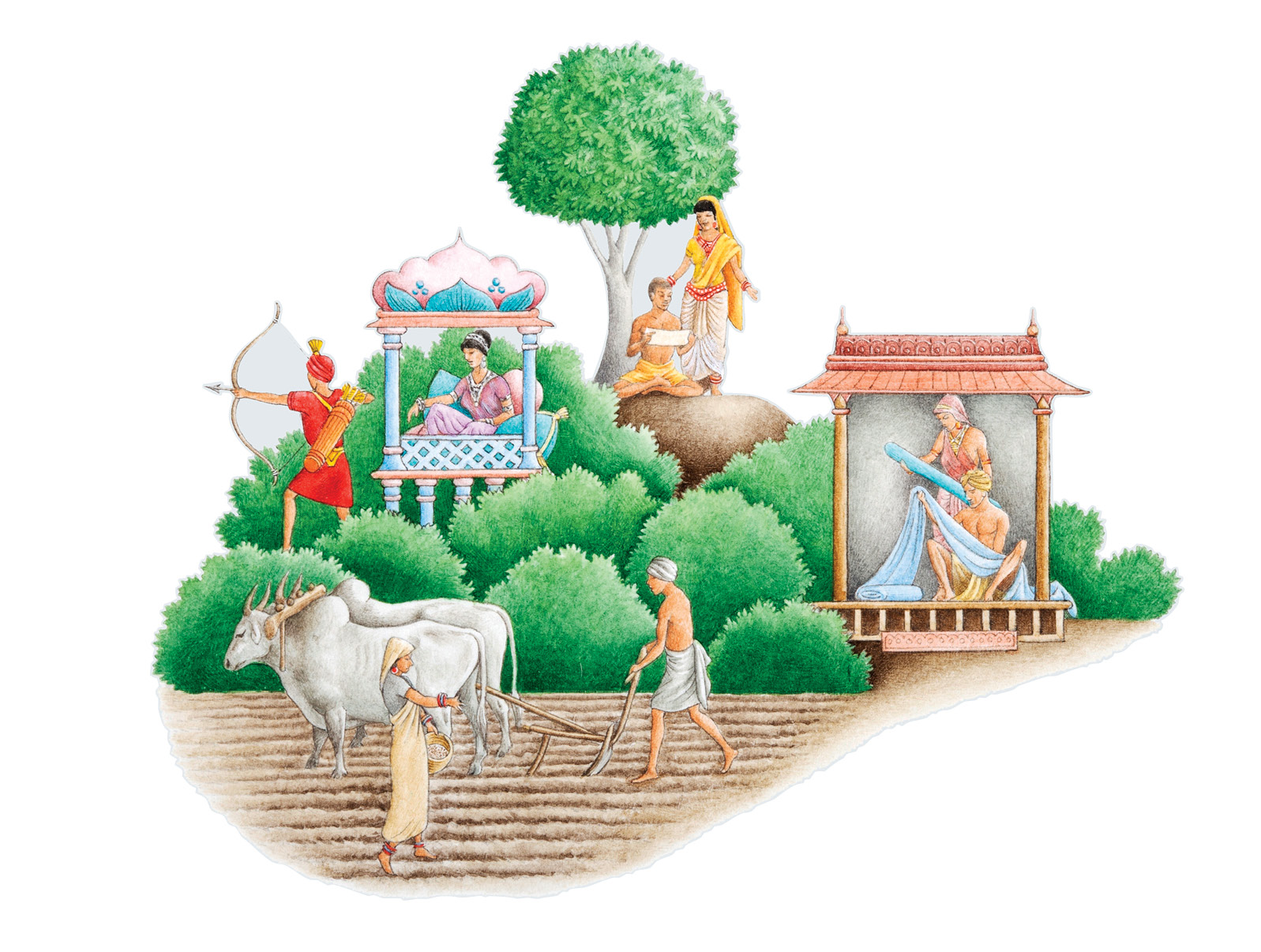 An undeserving student will make an incompetent doctor. Teacher. Clerk. IAS officer.  The privileges we need to give the so-called “dalits” or OBCs should be financial and other assistance for education, for better standards of living, for better hygiene where that is lacking. And then it’s up to them to make the best from these things. That would be giving the trodden masses a fair shot at success. Not giving them jobs they didn’t earn on merit.

Poor Rajdeep Sardessai, among India’s more controversial journalists, invited all sorts of abuse and criticism after he made a casteist Tweet bragging about how successful people from “his caste” have become. He mentions the caste in his Twitter post, and in the aftermath of the brickbats, backtracks like a train on steroids, claiming he’s not casteist, he’s talking about belonging to a “community”. This reasoning is just illogical.

But at least he was honest the first time around. He’s casteist and he’s proud. We need more people to come and accept that they are in fact casteist, and fewer people deceitfully claiming to believe in “equality”, which in India, is a myth. Let these people come out and admit to their regressive beliefs. Let them speak publicly about how casteist they are, because that’s simply the TRUTH.

As for those who belong to OBCs and other “backward” classes, they must understand that getting ahead in life is not about politicians handing them privileges. It’s about making an earnest effort, and fighting to better themselves while earning their jobs on merit. To overcome our breathtaking poverty, India needs a meritocracy.

I’ll finish with an example of my own father. He was a heart surgeon, obviously well-educated, extremely well-read and fairly progressive in his thinking relatively speaking. He never felt the need for a son, and he always wanted me, his daughter, to be independent. Well, that man, when he married my mother all those years ago, married her in part because she was from the same caste as he.

No, we Indians are not modern. Not Catholics, not Hindus, not Muslims. Who in Goa is truly modern in thought, practice or belief? We’re just a bunch of frauds pretending to be progressive. Perhaps it’s time to accept that, and in accepting that, who knows, maybe we can change, slowly, after all.
_____

Editor’s note: The views expressed on this opinion page do not necessarily reflect those of Goa Streets.