Twenty-three-year-old Amanat died in a Singapore hospital after being gang raped in New Delhi on Dec. 16. Below, Streets Publisher Marisha Ann Dutt shares her thoughts about the case – and what it means for India, Goa and the future of women. We call her Amanat, or Treasure. She was the daughter of India, we say. But… END_OF_DOCUMENT_TOKEN_TO_BE_REPLACED

Twenty-three-year-old Amanat died in a Singapore hospital after being gang raped in New Delhi on Dec. 16. Below, Streets Publisher Marisha Ann Dutt shares her thoughts about the case – and what it means for India, Goa and the future of women.

We call her Amanat, or Treasure. She was the daughter of India, we say. But was she really? Isn’t a daughter someone who is loved and protected? Do we say “daughter” to make ourselves feel that the “true” India is one which cherishes our mothers, wives, sisters and daughters? And that the savagery that sent this promising young woman to the crematorium is somehow an aberration?

Even as we boiled over the tragic fate of Amanat, gang rapes continued around the country, including one in Punjab where an 18-year-old girl poisoned herself after being gang raped and pressured by police to marry one of her attackers.

One thing seems certain about those six men in Delhi who gang raped the 23-year-old physiotherapy student on a moving bus, savagely beating her with an iron rod and throwing her out naked. They believed they could get away with it.

But our culture of impunity – the shameful conviction rates, the blame-the-victim judiciary, the do-nothing police force – is just the tip of the iceberg of ignorance and bad policy that makes India one of the world’s most dangerous places to be a woman.

Please don’t get me wrong. I am proud to be an Indian woman.  Proud that so many of my sisters have learned to read or been able to join the work force. Proud that our mortality rates are falling and that so many of us are now doctors and engineers and chief ministers. 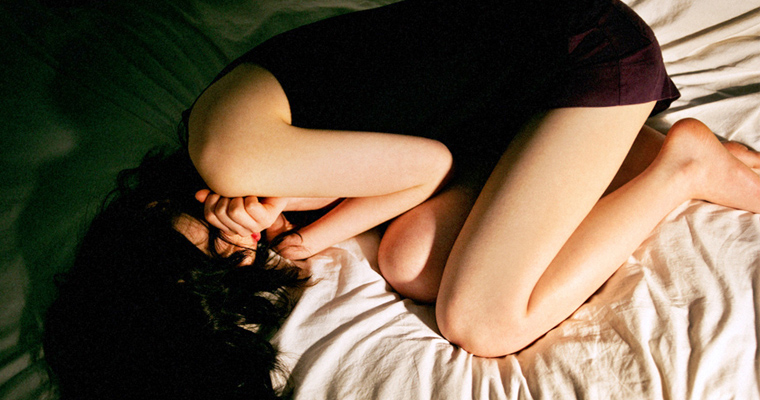 What I am not proud of is our country’s catastrophic failure to ingrain in its citizens the simple notion that we are all God’s children, deserving of equal respect and dignity. Despite our gains, India still does poorly on almost every indicator of female well-being – from secondary education to marriage of underage girls to death during childbirth to the numbers of girls and women trafficked in the sex trade.

Girl babies are killed, wives are frequent victims of domestic violence, sisters and daughters are sold off. Boys are given better nutrition, education and health care.

Many of these ills have been around for a long time. What’s changed is the price we are paying for them.

Women around the country are increasingly fearful of leaving their homes, especially after dark. The number of rapes has risen by around 25 percent  in the past six years alone.

Take the price we pay for just one of the many outrages against females plaguing India: The killing of girl fetuses.  Over the years, this phenomenon has led to an estimated 15 million “extra men” between the ages of 15 and 35. Some researchers have concluded that the male surplus has led men to come together in packs and commit crimes that are more heinous than they would have been had the men been alone. 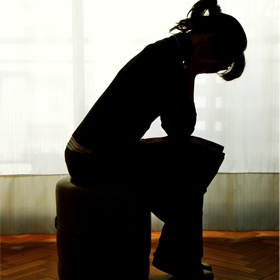 Another big price tag is the one women pay for our hard-fought gains. As we rise in society, we compete with men for space in education and the workforce. And as we become more visible, we become more vulnerable, brushing up against archaic attitudes that hold that women who venture out of their homes or dress in a certain way are “asking” to be raped.

Perhaps there is no greater example of a stunningly archaic attitude than the “finger test” still used in rape cases in various parts of India, including Goa.

To ascertain if the victim has had previous sexual experience, a doctor inserts two fingers into the vagina of the victim – a victim who is very likely still under the trauma of her original ordeal. According to this logic, if the victim can withstand this second medical rape without wincing, then surely she must be the kind of woman who is asking to be violated.

Activists have vehemently opposed this medieval system, dubious on scientific, forensic, moral and every other count. Human Rights Watch denounced the practice in a report this past week. But it is still used as evidence in Indian courts of law.

The practice perpetuates the perception that rape survivors are loose women who got what they deserved.

With attitudes like this, it’s no wonder that of the more than 24,200 rapes registered in India in 2011 (only a fraction of the total given the large number of rape victims who do not come forward), convictions occurred in only a quarter of cases, according to the National Crimes Record Bureau. 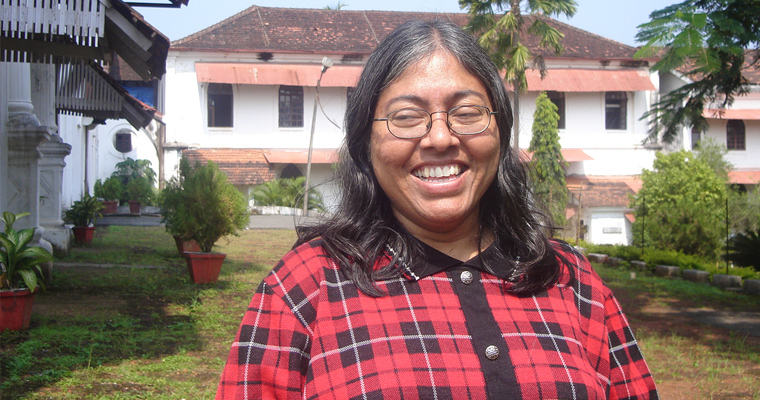 Albertina Almeida, a local women’s activist and a human rights lawyer, says many of the rapes here in Goa also go unreported.

“There is disbelief. For instance, people, and this includes judges, find it difficult to believe that there are fathers who sexually assault their own daughters and moreso that it can be done in the presence of their wives,” Almeida explained.

“People start looking for what was possibly ‘fishy’ with her and in the process there is a digging up of her personal life. There is intimidation by the person who has sexually assaulted the woman …” 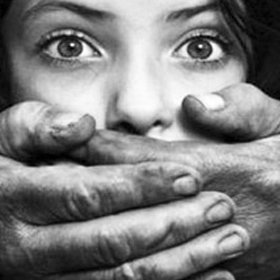 The distance from misogynistic ignorance to rape is unfortunately not long. And it begins with subtleties, like our propensity to call a certain ubiquitous phenomenon “eve teasing” instead of what it really is: Sexual harassment. Or with statements from well-meaning women politicians that rape is worse than death. No, rape is not worse than death and a woman who gets raped is not destroyed. The honour of the victim remains perfectly intact, unlike that of the rapist. Had Amanat lived, she may well have become an accomplished physiotherapist and, with a little help, a happy person.

How do we change attitudes that hold that a rape victim asked for it by working late or having a drink with friends or wearing a dress? Education is key to ending our country’s misogynistic attitudes about women. But let’s face it, that’s going to take time. And judging from the candlelight vigils and vehement protests sweeping the nation now, including here in Goa, we need to act quickly and decisively. 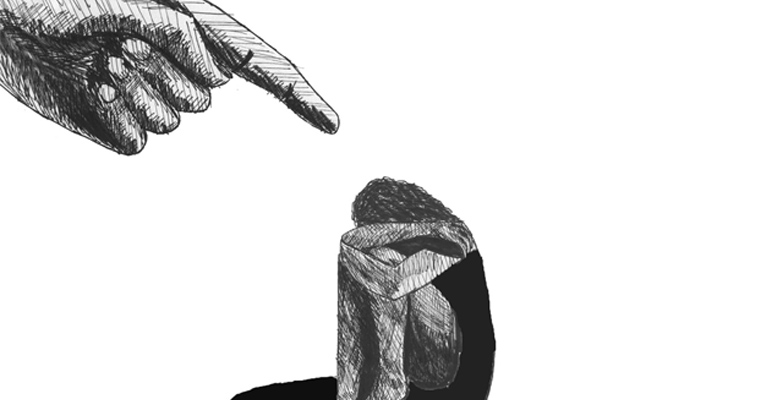 Fast-track court proceedings for rape cases is a good start. We can debate what the punishment for rape should be. But as important as the severity of the punishment is the certainty of it. Simply put, would-be rapists in India must understand they won’t get away with it.

And this must apply not only to the fruit sellers and blue-collar workers who raped and murdered Amanat. But also to powerful politicians or the sons of rich businessmen who may execute their brutality not in a bus but in a luxury sedan.

It’s not enough to call her daughter. Let’s treat her like one.