Whom exactly are they working for?

A Brief History of (The Lack of) Police Autonomy In India

Family Plaint Refused Due to MLAs’ Calls’. I yawned as I read this headline in the Times of India. The article was about the Cuncolim police station, which apparently refused to record a complaint of assault made by a local family against their politically well-connected neighbors.

It appeared that a policeman at the station had told the complainant that he would not record the complaint as ‘many MLAs had called him to tell him not to’.

When I first returned to India after spending many years abroad, I was shocked at reading headlines such as these. In most western countries there would potentially be a huge public outcry about such allegations and they would likely make front-page news. But here in India they often become small items tucked away in the local news section, to be recorded (perhaps) but quickly forgotten.

Can the media be blamed for this? Not really. Because it’s pretty much an everyday story in our country. After all, where does the Cuncolim story stand when compared with that of a convicted minister who has managed to evade arrest for weeks from the moment of his sentence (and that too while finding the time to file petitions with the Supreme Court)? Or situations where horrific crimes have been committed by large mobs repeatedly over many days and nobody from government has taken responsibility or faced legal censure. For that matter, how could what seems to be going on in Cuncolim shock one when over a third of the country’s MPs have criminal cases filed against them (a large proportion of which were acquired before they became legislators)? The natural conclusion that a thinking person might draw, based on the poor record of successful prosecution of lawmakers, is that perhaps many of these people chose to go into politics to protect themselves from the law.

How did all this come to pass? As is often the case – and rather conveniently, to be sure – we can point to our old friends the British for at least some of the explanation.

The Police Act of (wait for it) 1861 remains the central piece of legislation that governs policing in India today. The act was forged on the anvil of the Indian Mutiny of 1857. It seems that the Brits were so alarmed at the effrontery of the natives in that episode of resistance that they decided to come up with an Act that would allow the rulers of the state virtually complete control over the police force. This would permit them to put down any incipient revolution with (even more of) an iron hand in the future. 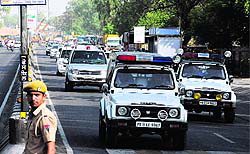 Perhaps somewhat surprisingly, the advent of independence did not result in any substantive changes. Though a fair amount of other colonial legislation was replaced, the Police Act of 1861 was not. Political control of the police wasn’t removed. Nor were safeguards put into the legislation to make the police accountable to the public or to ensure that they gave priority to upholding the rule of law. The result is what we have today: a police force routinely placing greater stock on the needs of politicians than on law enforcement or serving the public. What we have can accurately be characterized as a ‘regime’ police force.

Since independence 65 years ago, ‘dereliction of duty’ by the police has become common. One might have expected that there would therefore have been some protest about this state of affairs. Well there has been, but not much.

In 1996 a police officer called Prakash Singh (who had headed up the force in Assam and subsequently in UP) raised a PIL at the Supreme Court. In it, he asked that the court direct the government to implement recommendations made by a government advisory body known as the Police Commission, which came up with 8 reports during its three-year existence.

The court responded favorably, ordering the government of the day to immediately set up a committee to review the Commissions’ recommendations.

During the next 7 years no less than 4 different committees were established one after another (including one that was headed by the senior policeman Julio Ribeiro and another by the former Attorney General, Solee Sorabjee). All these committees submitted reports making recommendations for reform.

Needless to say, none of these reports were translated into action. 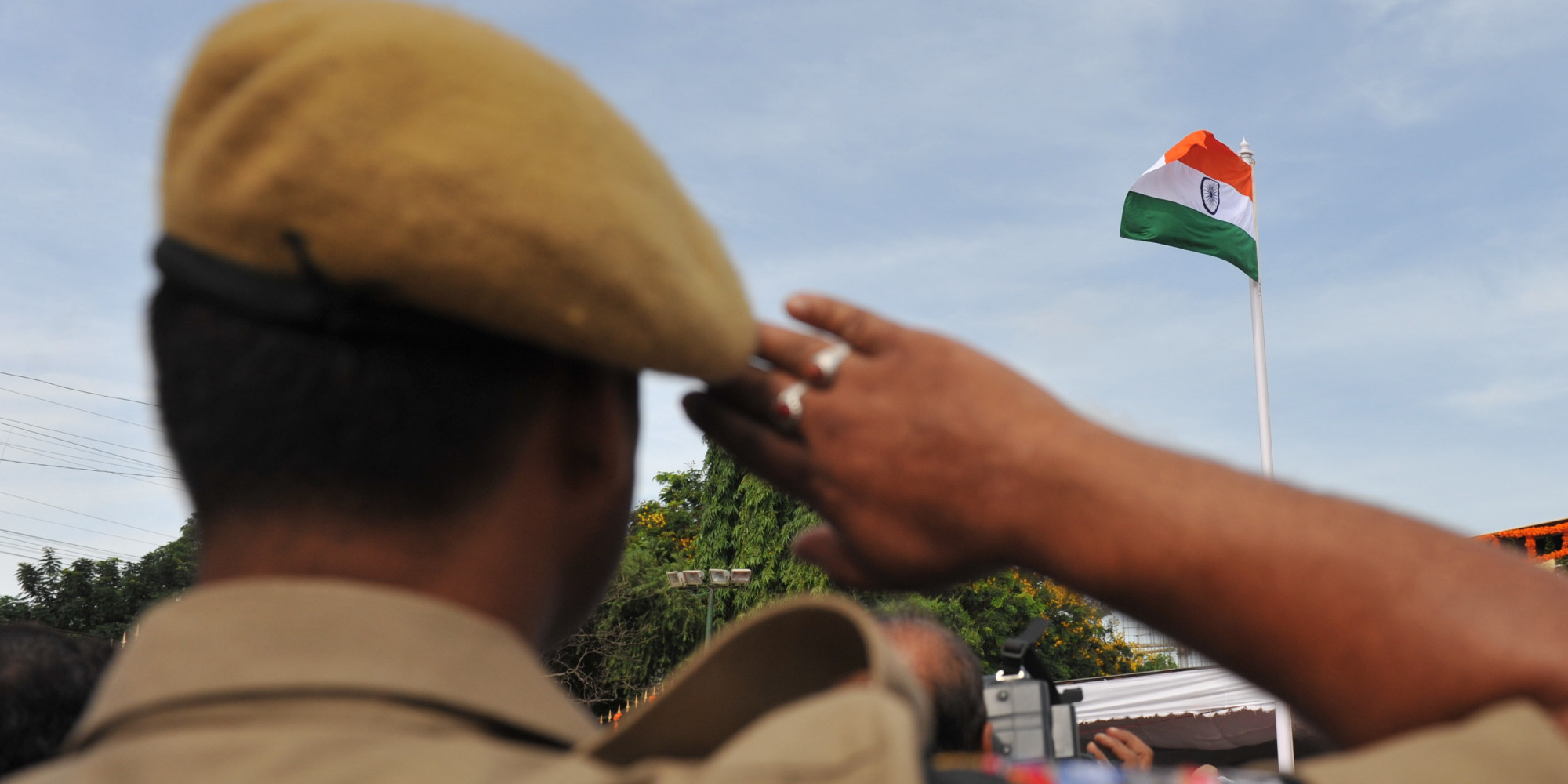 Finally, in 2006, the Supreme Court decided that enough was enough and ordered that some basic reforms must take place. It directed state governments (policing is a state subject) to immediately implement 6 ‘binding’ directives. These were designed to curb some of the worst excesses of political interference and misconduct in policing and were intended as initial requirements, which would kick off the process for further, more substantial, reform in the future.

In summary, the 6 directives were for each state to:

Till date (from what I can tell) not a single state has complied with all six of these directives. Instead, a large number of them have filed review petitions with the Supreme Court (which, thankfully, have been dismissed by the court) and requested extensions for implementation (which the Supreme Court has repeatedly allowed). Most have implemented (at least superficially) a small subset of the directives. The court is in a pretty thankless position given the extensive non-compliance with its order. In 2009, while declining to rule on a contempt-of-court petition brought by Prakash Singh against the states – for non-implementation of the court’s orders – the Chief Justice of India is on record for saying: ‘Not a single state government is willing to cooperate. What can we do?’.

One thing we can all do as a nation is fight to put this topic at the top of the political agenda. After all, an ineffective police force ignoring the interests of the people reduces our quality of life.

In the meantime, the court’s judgment stands. And the people of India wait.