Is it too old-fashioned of me to request a bit of morality?

Is it too old-fashioned of me to request a bit of morality?

That – as a broad generalization – we in this country have low moral standards is pretty well recognized. One just needs to look at any newspaper and examples abound – the Swaraj, health Raje, Fadnavis and closer to home Dhavalikar affairs are just a recent few that illustrate the point. The interesting questions are: why is it important to pay a great deal of attention to this phenomenon, how did we get to where we are and what can be done to set us in the right direction?

It’s hugely important because the lower moral standards of each of us affect the quality of life of others in society. Apart from the direct effect (for example, of money being lost to the exchequer in the case of an alleged money laundering and a tax evading individual not being accessible for questioning in the case of the Swaraj–Raje-Lalit Modi affair, or paying passengers being delayed by an hour and a half in the Fadnavis affair), there is also the more insidious effect of causing a kind of ongoing anger in the rest of us. This possibly has something to do with an inherent rebellion in the hearts of people against ‘unjustness’. To adapt a famous phrase, in some ways living in India and having a modicum of consciousness means living with a continuous feeling of low level rage. Aside from everything else, this can’t be good for our health.

This brings us to the next question: how did things come to such a pass?

Is it to do with the fact that we have such a large population and relatively limited resources – so that to get ahead one has to develop sharp elbows and morality becomes a casualty in the bargain? Perhaps. There are indications that things were not so bad a few decades ago. However, if this were indeed the major reason one would expect that as the country becomes more prosperous – as we have – that moral standards would rise. But there is little indication that this is happening.

Maybe it’s also because we have lived with this state of affairs for so long that low standards of morality have become the new ‘normal’. In other words, we don’t see things which others are likely to deem as being improper, in quite the same way. I think this is quite plausible. For example, the whole idea of ‘conflict of interest’ seems not to be recognized very widely in India and indeed is rarely to be found enshrined in our laws. Evidence suggests that Sushma Swaraj probably knew that following standard departmental procedures and channels in responding to Lalit Modi’s request for help with travel documents may have resulted in his request being denied or delayed so she contacted Keith Vaz with her ‘no objection’ directly. Who knows whether deep down she knew the action was ‘improper’, not only in the context of Modi being wanted for questioning in India but also in light of the fact that her husband had allegedly been on the payroll of Modi’s company for a number of years? However, for a senior government minister to take such risks it is quite possible she felt that it was both unlikely to come to light and also that it was probably ‘not a big deal’. I wouldn’t be surprised if the same broad line of reasoning applied in the case of Vasundhara Raje, Fadnavis et al. Certainly it seems to apply to a very broad swathe of our population when it comes to the subject of paying their taxes. 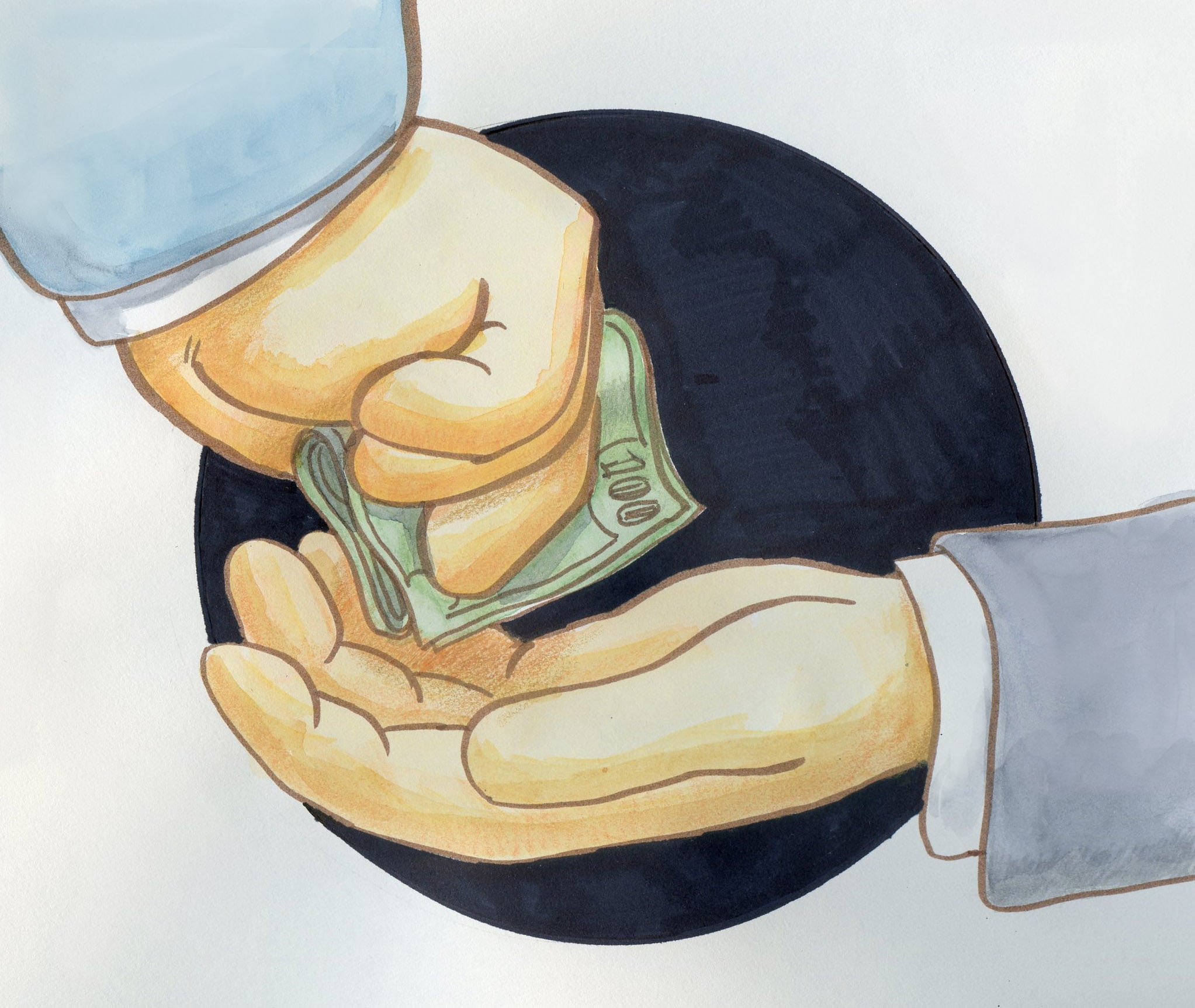 Finally, if we agree that both increasing awareness of what constitutes propriety and raising standards are important, then how do we go about changing things?

I’m convinced there isn’t a simple answer and this is where the preachy part of this article comes in. With low moral standards having been reinforced for so long and with those displaying them having for a similar period been seen as the ‘winners’ in society, the best hope for a turnaround is with greater consciousness and will at the individual level. This begins with closely examining ourselves and judging our actions based on our motives. It extends to making judgments about others based squarely on facts and holding those we vote for accountable for their actions. What will spur us into doing this? Sadly, it’s probably things getting so bad that there are few alternatives. On the bright side, we are probably close to that point.

Karan Bhagat is a teacher, Journalist and former banker. He is based in Goa 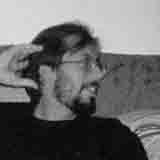