Houses are fascinating. They often have beautiful façades that front the road, troche sometimes sporting ornate architectural detail.  Houses also contain brooding passages and attics that are rarely open to public view. What goes on behind the façade of a heritage house, what stories, what secrets, what laughter, what heartache? The much-vaunted heritage surely consists… END_OF_DOCUMENT_TOKEN_TO_BE_REPLACED

Houses are fascinating. They often have beautiful façades that front the road, troche sometimes sporting ornate architectural detail.  Houses also contain brooding passages and attics that are rarely open to public view. What goes on behind the façade of a heritage house, what stories, what secrets, what laughter, what heartache? The much-vaunted heritage surely consists of more than walls and market value?  The old are mostly gone, the young have migrated.  Is the attic of that mansion conquered by bats by now?

Thus muses the playwright of ‘No Bats In My Attic!’, an original play by Isabel de Santa Rita Vás. This play, with its story set in Goa, is the 56th play to be staged by the Mustard Seed Art Company. It features original songs and music, composed by Clifford Sequeira.

Crazy old Matilda (Chrisilda Dias) is in a retirement home, but sees herself as a liberated woman. Vincent Elijah (Clifford Sequeira), an ageing football player, stubbornly refuses to leave his crumbling mansion. Adventurous young Tanvi (Marisse Coutinho Bhobe) discovers secrets in an old attic. And there’s ambitious young Sarvesh (Marlow Lawrence) and restless Daniel (Kiran Bhandari) who is roams the world in search of himself.

Art must touch the heart, so the Mustard Seed Art Company believes. And the old must inevitably meet the new. This play focuses on old loves and new ones, old secrets and new revelations, old dreams and new ambitions. The connections lead to much drama, some glimpses of sadness and moments of fun and laughter. 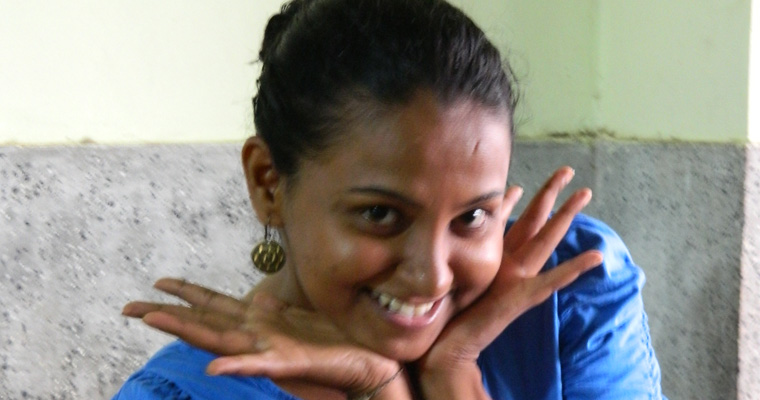 The first play staged by the Mustard Seed Art Company was ‘All My Sons’ by Arthur Miller, back in 1987.  Isabel is particularly fond of Athol Fugard’s plays. Many years ago, she even acted in a play ‘The Road To Mecca’ written by the South African playwright, directed by Sonya D’Souza, which also had architect Dean D’Cruz and Sonya starring in the cast.

Could any of the 56 plays be termed as Musicals? “Oliver and Run Baby Run were full fledged musicals. Many of our productions have had original songs. There are altogether 45 original songs from all the Mustard Seed plays.”

This play uses an old house as a platform for the meeting of the old and the new. “It is the setting and also a reality that we can empathize with,” says Isabel. “But hopefully it can go beyond the generational issues and delve deeper into meaning and identity, and how other people often define our identity for us.” 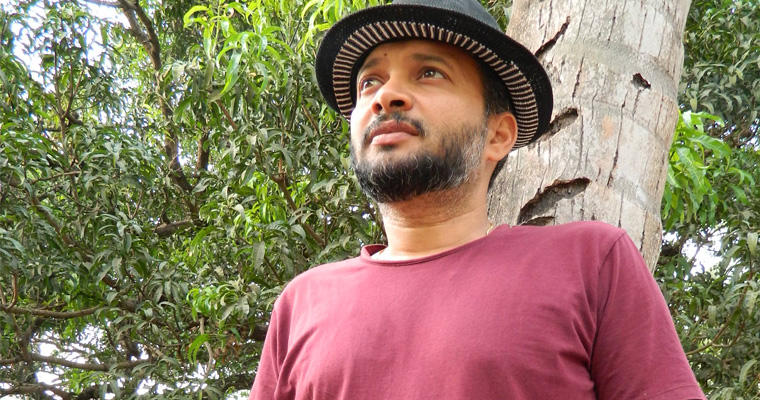 Do you resist change, I ask her. “I believe that many of the changes that are taking place are positive,” she replies. “But at the same time, we must not throw the baby out with the bathwater. Some good things of the past must not be cast aside mindlessly.”

Will modern generations have memories of the new concrete flats and houses of today?

“Memories will always be there, they can come in any kind of house. Human relationships are more fundamental than the shape of walls. I have seen families that are very warm and welcoming even though they live in small flats, and have had to convert a table into a bed for the night. At the same time, a beautiful and peaceful house that is in tune with Nature and has its own little backyard, a well and a tiny poultry coop, gives you a lot of peace and satisfies your aesthetic sense. So you must have both, an aesthetically satisfying house as well as warm, loving residents. That is true beauty.” 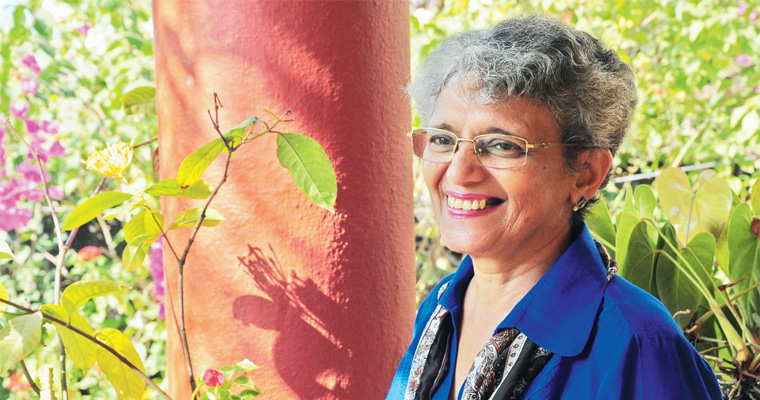 All My Sons – Arthur Miller

Is There Room at the Inn? – Ted Hughes

The Valley of Brightness –(adapted) Cry, the Beloved Country

Pinocchio – adapted from the story by Carlo Collodi

On the Road to Damascus – Harvey d’Souza

Who Sits Behind My Eyes – Isabel S.R. Vas

Who Killed the Ministers – Harvey d’Souza

A Slice of the Moon – Mario Coelho

The Mask of Hiroshima – Ernest Farlita

Suddenly in the Twilight – Katherine Snodgrass

Murder in the Cathedral – T.S. Eliot

Of Mice and Men – John Steinbeck

Hello Out There – William Saroyan

The Valiant – Holworthy and Middlemass

The Case of the Missing Piece – Isabel S.R. Vas

The Peacock Has Gone for a Walk – Isabel S.R. Vas

Birds – an adaptation of the story by J. Hart

Whose Dog is it Anyway? – (adapted) A. Chekhov