In Conversation With Prof. Vrinda Nabar

Vrinda Nabar, and one of India’s most respected experts on gender issues, is currently a visiting professor at Goa University. She recently conducted a course titled ‘The Gender of Literatures and the Literatures of Gender’, looking at canonical texts and women’s writing across cultures. Nabar has taught at the University of Mumbai, Northwestern University inIllinois, USA and at the Open University – Milton Keynes, UK. Her books include Caste as Woman,Family Fables & Hidden Heresies: A Memoir of Mothers and More, The Bhagavadgita (Introduction and Translation),The Endless Female Hungers: A Study of Kamala Das and Snake-Skin and Other Poems of Indira Sant (co-translated from the Marathi).

Ambika Kamat: What roles do courses such as ‘Gender of Literatures and Literatures of Gender’ play, apart from being academic programmes?

Prof. Vrinda Nabar:I believe in the need for an interface between academia and life outside it. I have always freelanced for newspapers, popular periodicals, radio and television and am skeptical about the view that if you freelance you cannot be a serious academic. Unless an academic’s world view is contextual it can become self-referential and sterile. So, while my course is, as you rightly point out, within the parameters of academia,this doesn’t limit its outreach. Gender and literature are essential aspects of our lives, and we should recognize and validate their interconnectedness. The course includes a mix of readings and will try to sensitize those enrolled to how these cannot be studied in a vacuum.

AK: Is there any genre or form or theme that you feel Indian women writers have not dealt sufficiently with?

VN: I don’t think anyone, irrespective of gender, can hope to be exhaustive. Writing by women in India through the ages is wide-ranging in theme, content, form and genre. Women have also subverted prevalent myths and perspectives in unusual ways, in literary compositions, street plays, folk theatre and so on. They have petitioned on railway platforms and in neighbourhoods, worked among tribals and those less advantaged. The Naga Mothers Association has used gender to reach out to the armed forces and politicians. Such interventions are valid in any sociocultural dialogue. 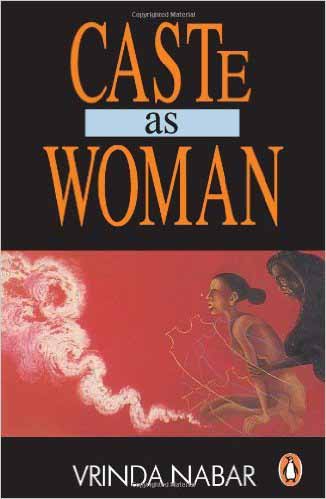 AK: What do you think of the increasing atrocities against women around the globe, such as Nirbhaya’s rape or the Cologne molestations? What measures should we as a global community take against such crimes?

VN: Atrocities have always existed. You may remember that I listed some of the crimes against women that were as horrible as what happened to Jyoti Patel (her mother wanted her named, so it is time we did that). We must also take into account crimes against men and those who profess an alternate sexuality. All these can only be tackled through effective conscious-raising and consciousness-erasing, and through reasoned debate and dialogue. There are no homogeneous or hegemonic solutions. Globally every individual group and culture would need to look within itself to see where the abyss beckons. 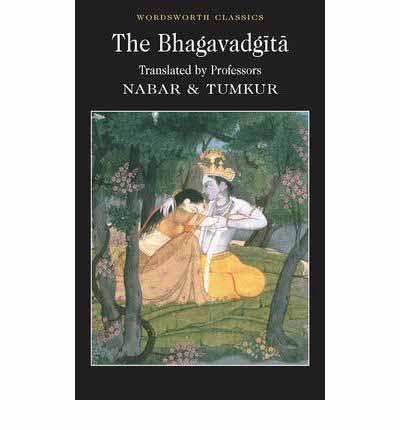 AK: You have translated the eminent woman writer Indira Sant and equally acclaimed male poets such as Mangesh Padgaonkar and Bakibab Borkar. Do you see any reflections of gender and related issues in the process of translation? How was the experience of translating the Bhagvadgita as a woman?

VN: Gender plays a part in the choice of themes. Indira Sant often wrote on what it meant to be a woman in a man’s world. As regards the gender of translations, my readings for the course included the interesting example of Muddupalani’s Radhika Santwanam (Appeasing Radhika). Muddupalaniwas a royal courtesan and this epic poem was first published in 1887. When Bangalore Nagaratnamma, also a courtesan, found the earlier (male) version inaccurate and brought out her version in 1911 it became hugely controversial and was predictably banned.

The Bhagavadgita is not the work of one author and contains negative interpolations on caste and gender. As someone who recognizes the power of the collective consciousness, whose entire academic training has been in the Western tradition but whose larger interests were eclectic, translating the Gita and combining its original essence with a contemporary idiom was hugely challenging. I am glad I did it.

AK: Do you think cyberspace is a more democratic space for women to express their thoughts and opinions? What do you think about the new terms coined on the internet, such as ‘Femi-nazis’?

VN: I cannot comment on the first question: tolerance is so iffy and whimsical that there is no room for certainties. The second question in a sense answers the first. Abusive discourse has always existed in democratic societies, whether one speaks of race, colour, caste, class or gender. It reflects the larger mindset which remains unchanged, unwilling to abandon prejudice. We all need to recognize that terms like freedom, tolerance, and so on are relative and can be abused by the good guys and the bad ones. And that there are checks and balances which must be observed.