The banks of the Mandovi river reverberated to the sound of drums, discount cymbals and youthful cries on Saturday, Dec. 12. Passersby at Kala Academy paused to watch boys and girls decked out in festive saris and kurtas, carrying colourful flags and dancing frenziedly as they moved towards the Bandodkar Ground at Campal where a huge covered stage had been erected.

This spectacular event was the 21st Yuva Mahotsav, a youth festival organised by Konkani Bhasha Mandal, a leading Konkani institution in the state, in collaboration with Goa University and the Corporation of the City of Panjim .

The Yuva Mahotsav is a much awaited event for young Konkani people every year. The enthusiastic response from the participating teams as well as from the organisers makes this a high voltage event. The theme set for this year was the saving of the Mhadei River, which has its source in Karnataka and flows through Goa, as the Mandovi river. Karnataka state has been building dams and structures that threaten to reduce the Mhadei’s flow in Goa drastically. The fest aimed at creating awareness among Goans, to get the youth to rally and protect Goa’s precious natural water resource.

This year too, the president of KBM, Chetan Acharya, spoke on the Medium of Instruction controversy, saying that the Christian community alone should not be blamed for studying in English medium at primary level. 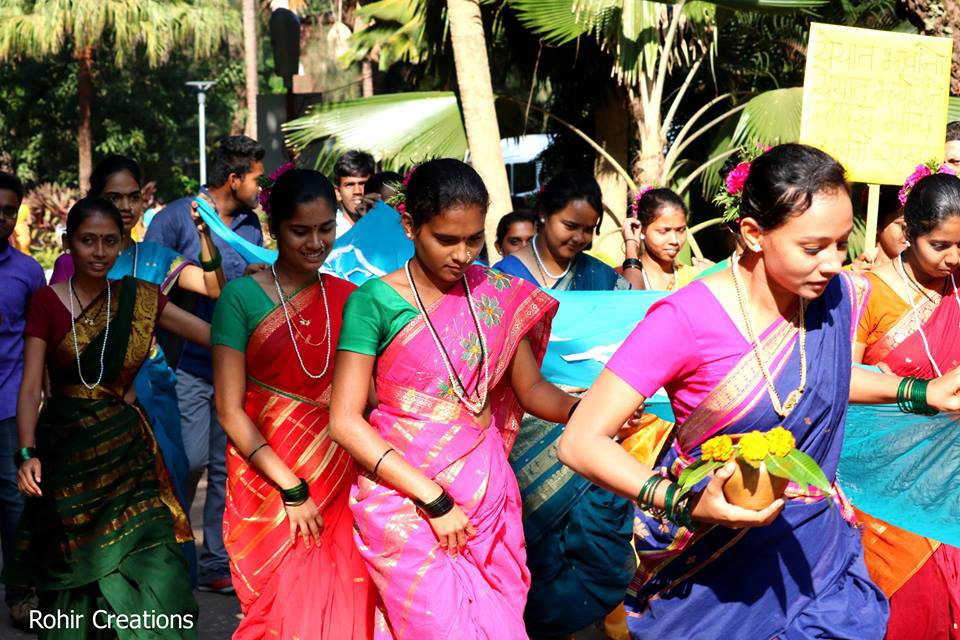 The head of this year’s organising committee Anwesha Singbal is a veteran KBM volunteer. “The discipline within the participants was remarkable this year. For the last many years we have been telling the youth that this is their festival and that decorum and good behaviour is their responsibility. Imagine 3000 students in 51 groups with numerous drums and cymbals. But this year they conducted themselves very well,” she says.

The festival that saw over 3000 young people take part, concluded on December 13th, with the costume competition Mustaiki, which proved to be quite a crowd puller. “I love this session because I get to watch a wide depiction of culture from across Goa and even India. The way the participants introduce their partners was worth watching,” says Richa Naik, a student of Goa University. 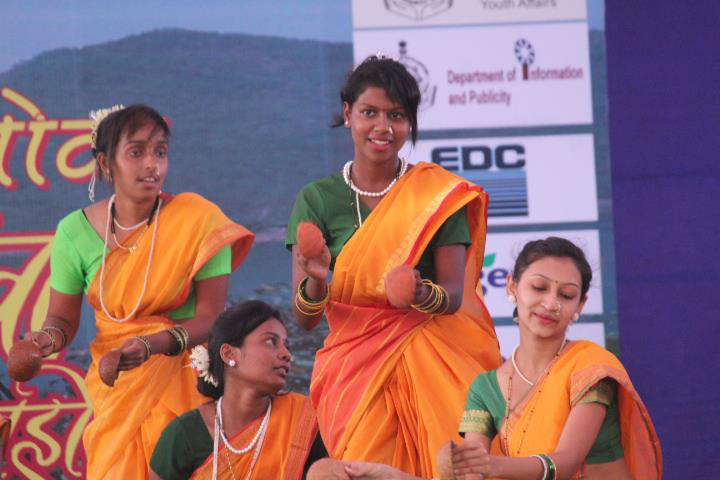 Niket Naik, another GU student said “the best part, is how the Judges cross question the participating teams. I really enjoyed this part because the teams had to be well aware of the background of the characters they portray.”

While the event saw much enthusiasm and joy, there were a few critical comments too. One student said that Yuva Mahotsav, being an event that focuses on the youth, should not approach the casinos for advertising as it is a bad influence on the youth of Goa. Another said, “I have been attending the Yuva Mahotsav for three years, a participant till last year and now as a part of the organising team, what was noticeable was the fall in the number of participants, probably because December is a busy month for the engineering students , who were unable to make it.”

The much awaited moment was the valedictory function where the top spots were announced. This year, the team Rising Youth of Mollem won the Best Disciplined Group prize. Antruz Ghudyo of  Nageshi, Ponda were runners-up. Government College of Quepem emerged victorious for the second time in a row as well deserved winners of the 21st Yuva Mahotsav 2015. This youth festival that  started in 1994 in Margao has certainly come of age and promises to be a significant rallying point for Goan youth and the Konkani language in the future. 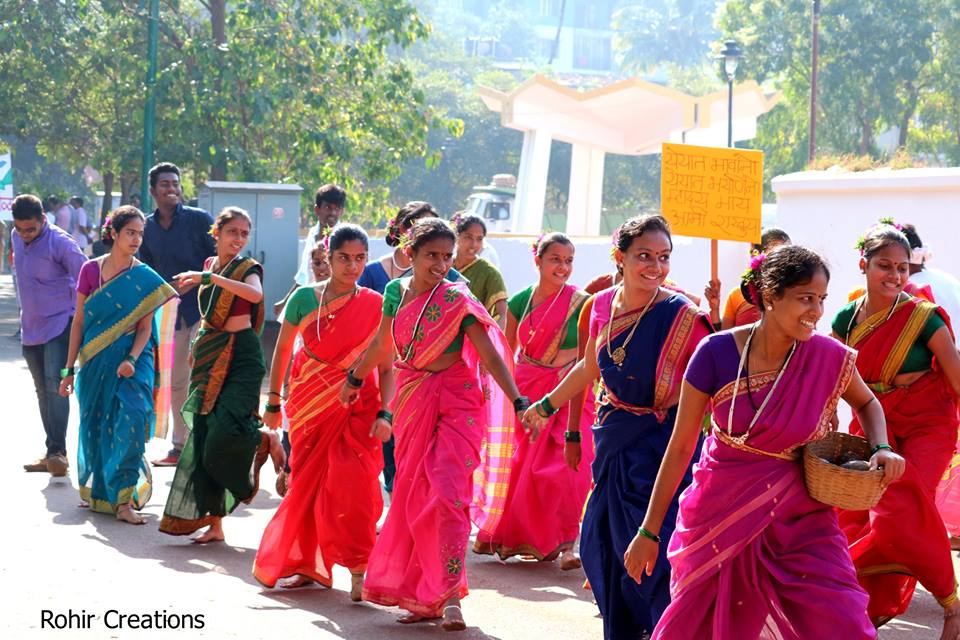 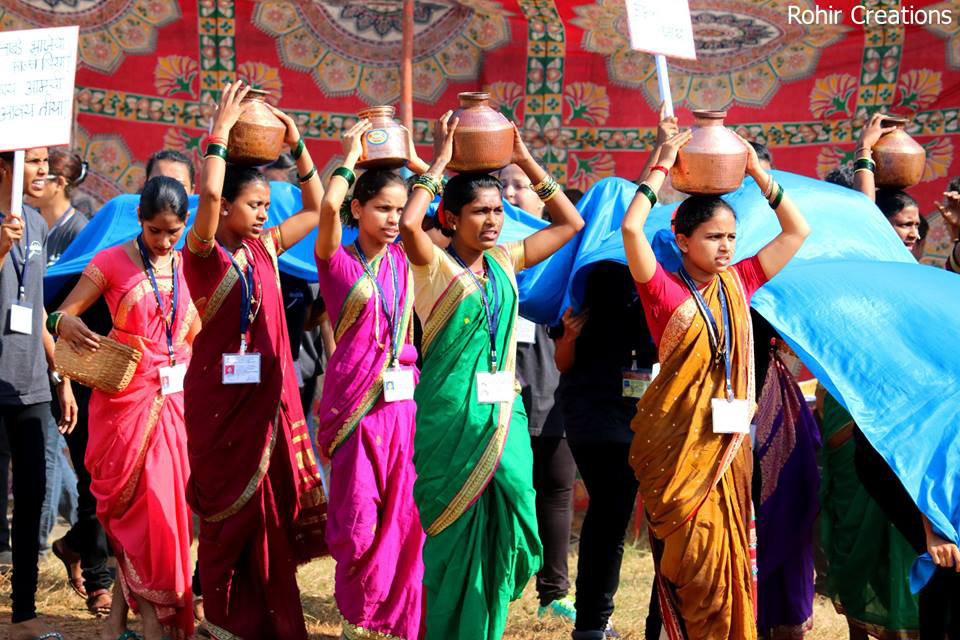