It’s been a long time since the state’s had a real one. Could the G-6 be it?

It’s been a long time since the state’s had a real one. Could the G-6 be it?

With the Goan Congress Party missing in action, its fortunes felled by years of misconduct and abysmal performance, it seemed for a long time Goa would simply have to make do without a credible opposition. Now a group of legislators has stepped in to fill the void.

With “Goan issues” being the keywords bringing the legislators together, the G-6, as they are sometimes called, believes their collective voice will have greater credibility than each of them crying hoarse at different frequencies.

To be sure, it’s hard to identify specific issues the group is tackling together. But we may see pet projects of individuals get support from others in the group.

Vijai Sardesai and Aleixo Reginaldo Lourenço are speaking out against the Hindu nationalists whose voices are growing increasingly strident under the current leadership of BJP Chief Minister Laxmikant Parsekar.

“We are a young group of MLAs and that is what unites us together. There is a generation gap between us and the older guys,” said Vishnu Wagh, the legislator from San André just South of Panjim.

He said that their coming together wasn’t official and neither was it something being done in hiding.

“There is nothing to hide. We do have a common policy on the issues we would like to take up,” Wagh added.

Whether the group actually performs remains to be seen in the upcoming session of the Goa Legislative Assembly, but the forming of the group is seen as significant.

“Faced with falling political fortunes, these young and restless representatives want to ensure that they are looked upon well in the eyes of the public by opposing a government whose popularity is on the wane,” said a politician who didn’t wish to be named. 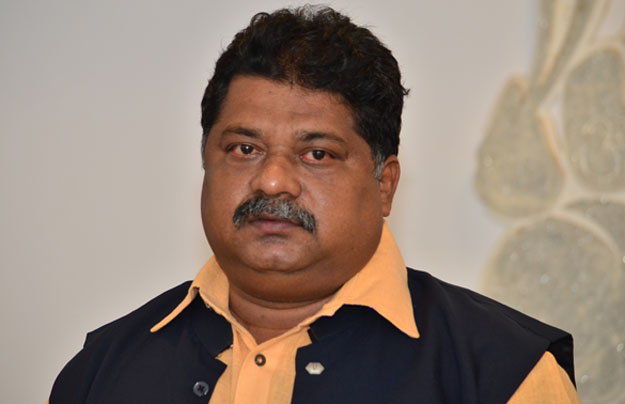 No sooner was former Chief Minister Manohar Parrikar upgraded to Union Defence Minister, when the rumblings among the legislators of the Goa BJP grew louder, with Michael Lobo the loudest of them all.

Rohan Khaunte began issuing ultimatums to the government over a whole range of issues, from law and order to casinos in the River Mandovi, making no bones about how poorly the State was being run and even threatening to “reconsider” his support for the government.

Reginaldo and Sardesai are known critics of the government and disillusioned by the lacklustre opposition of which they are a part. 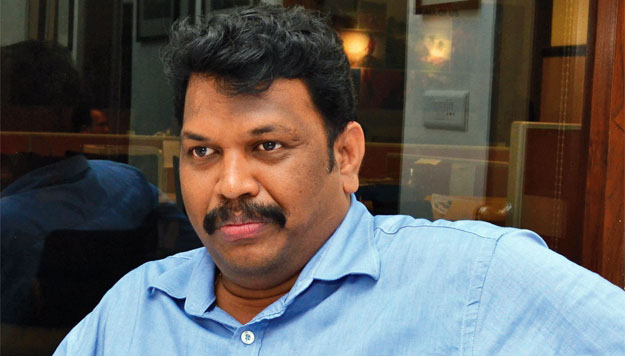 The question remains whether this grouping will actually have an impact in the state.

It’s clear it raises the volume, even if not so much the number, of Goa’s opposition voices. A strong opposition can wake a complacent government from its autopilot mode.

But will the grouping last till the next general election scheduled in 2017? Not everyone thinks so. 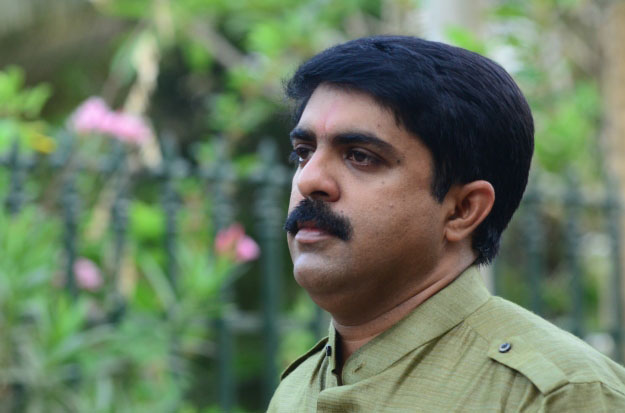 “No sooner will the political climate change, each legislator will rechart his own course of action in a bid to stay afloat in an extremely turbulent environment,” one politician said.

The budget session of the assembly begins next week, and it will be the new chief minister’s first session. At least now there’ll be someone to give him a run for his money. 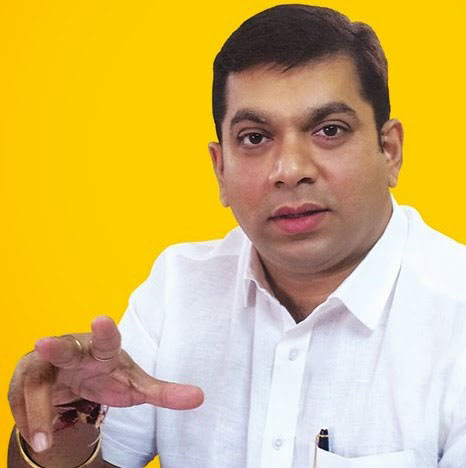 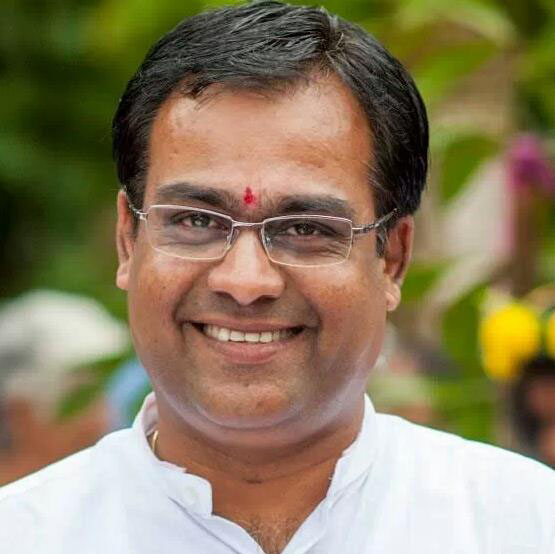