Goa Writers Reflect on the Great One.

Gandhi and his followers, at Dandi, Gujarat, 1930

Goa Writers Reflect on the Great One

Gandhi Jayanti and the International Day of Non-Violence was celebrated on Oct. 2, marking 144 years since the birth of Matahma Gandhi. To commemorate the day, we asked members of the Goa Writers Group to share their reflections and memories on the man, his times and what his legacy means for us today.

to burn who want 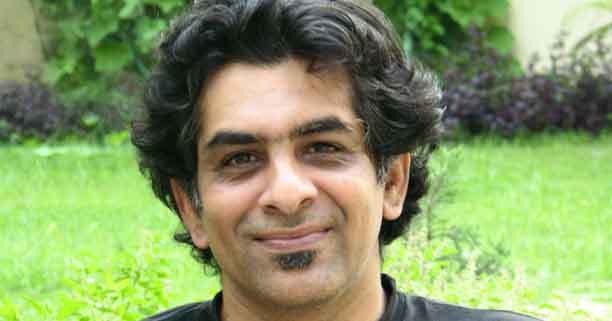 Five of us were editing PTI despatches at the National Standard in Bombay when news of the Mahatma’s assassination came through. We were all shocked, but it was Shankar, our lone Communist colleague, who burst into tears. I said, “Shankar, just yesterday you were villifying him, calling him a bastard!” Still weeping bitterly, Shankar said, “I have just lost my father.” That night, in his address to the nation, a grieving Prime Minister Nehru summed up the mood of the nation when he said, “The light has gone out of our lives.” The light had indeed gone out, but it flickered back to life because, for so many of us, Gandhiji’s message is timeless. 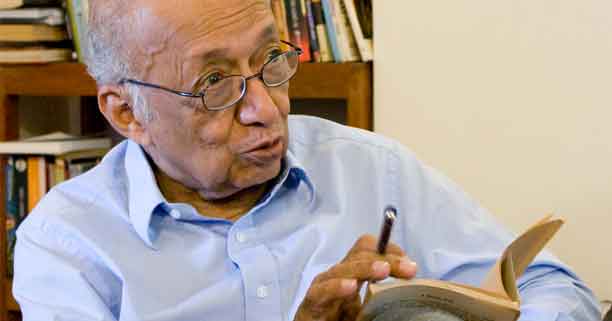 The day after the assassination, on the way home from work I got off a bus in Byculla to see a small crowd beating two young cyclists at the junction of Mohamed Ali and Nesbit Roads. The group was moving slowly towards Mazagon, but stopping every now and then to deliver some more cuffs and blows. I went up to one of the leaders and asked what was happening.

“These are the hoodlums that killed our Gandhiji,” he said. “They belong to the same caste as the assassin Godse.”

“But they are here in Bombay,” I said. “They had no part in what Godse did.”

At this, one of the two victims spoke up. “We are accepting the beating,” he said. “At least, this is our way of making some atonement for the killing.”

As I left, it seemed to me that the two victims had absorbed and internalized the Mahatma’s message far better than the men who were keen on avenging his death.

Looking at the state of his country, Mahatma Gandhi got up and went about fixing it. Today even if we know that the land around us is in shambles, we do not get up and fix it. If our village or town or city or state is in a mess, we should feel enough shame and anger to be stirred to action. That rarely happens. Once in a while a man like Dashrath Manjhi will rise and singlehandedly cut a road through a mountain in Bihar. Once in a while we hear of a Bai Fang Li, the Chinese rickshaw man who continued pedalling away after retirement to educate poor village kids. Imagine what we could do with our education and resources. 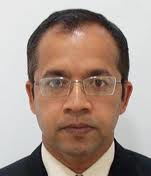 I remember laughing out loud when as a college student I had read somewhere that Gandhiji’s wedding gift to Princess Elizabeth had offended her mother Queen Mary who mistook the crocheted piece made from yarn spun by him to be a loin cloth! Well, some of Mahatma Gandhi’s other actions too have drawn annoyance, even resentment, rightly or wrongly. As for me, Gandhiji was a great soul, a Mahatma, but he was not perfect. He had his foibles, he made mistakes; but accentuating these rather than his incredibly courageous fights against injustice all his life, would be like spurning the radiant beauty of the moon and instead choosing to focus on her spots.

So when I think of Gandhiji, I remember that when he faced beatings unflinchingly in South Africa for protesting against racially discriminating laws, he was just in his early twenties. I remember how when he threw himself into the freedom movement he swept the whole nation along with the force of a tidal wave. And I marvel at how till today he continues to inspire people of all ages and all nationalities from the Pakistani teen activist Malala Yousafzai to the President of the United States. 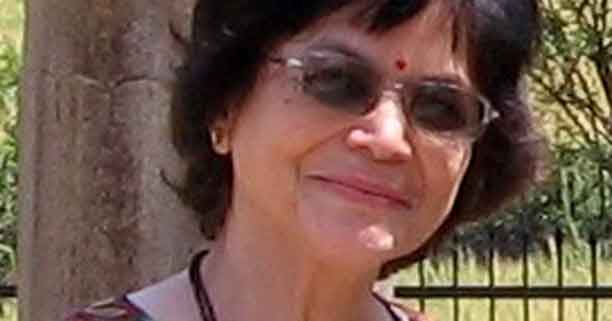 If Gandhi  was alive, he might have encouraged us to hawk Indian-made maal on the pavements of enemy countries. Take-over non-violently, effectively.

Our politicians wouldn’t have known how to deal with his honesty and simple living.

MKG would have convinced the aam junta to yawn, stretch and participate literally and figuratively to clean up the country, lead by example.

Wherever you are, Bapu, please do something for India. Soon. 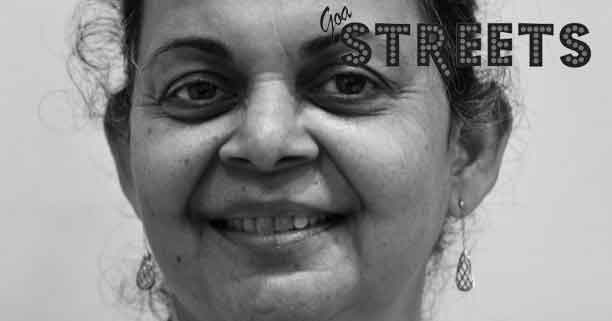 To me, Mahatma Gandhi has been the pivot of the country’s chakra. It is his drive and ambition for freedom of humanity that has always driven me to stand up for rights of people and as I have grown older, to help students to recognize this. Where there is no hope, there is no life.

My grandmother fought for Gandhi’s Swadeshi Movement, talking to thousands of women, empowering them. I feel her presence whenever I give up on a cause. I would like to close with a line from one of my favourite poems  by Tagore.

“Where the mind is led forward by thee
Into ever-widening thought and action
Into that heaven of freedom, my Father, let my country awake” 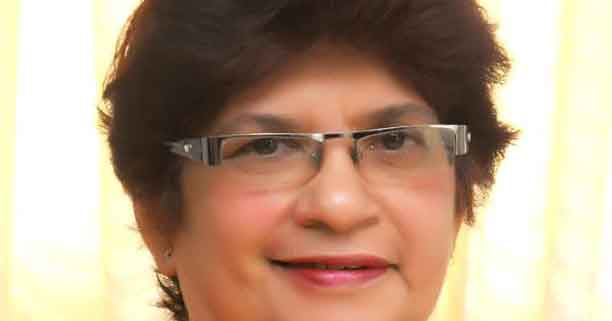