The city of Susegad will be waking up to the crazy sounds and sights of  ‘Hardcore’ music early next year. Moon13 Entertainment is introducing the brutal and nasty ‘Hardcore’ music in India on a massive scale by presenting Hardcore : Invasion. Happening at Baga Beach, Goa on 8th and 9th of January, 2016.

On 8th January, partygoers can indulge in lot of outdoor activity and by dusk they can enjoy campfire. On 9th January, the real, epic lineup begins.  Angerfist is a hardcore techno / gabber musician and DJ. He is the most popular and widely recognized performer in the genre, being nicknamed as the King of Hardcore. Miss K8 is embraced by millions of fans world over and known as the “Goddess Of Hardcore”.

“We want Indian audiences to experience ‘Hardcore’ music like never before. Hardcore : Invasion is all about the insane adrenaline rush,” says Moon13 Entertainment proprietor Sylvester. David. “Between our star-studded lineups, enthusiastic fans, we plan to bring a bigger and better festival to Goa this January. Earlier, we had planned to have this festival at Morjim beach but due to unavoidable circumstances we shifted our venue to Baga.” 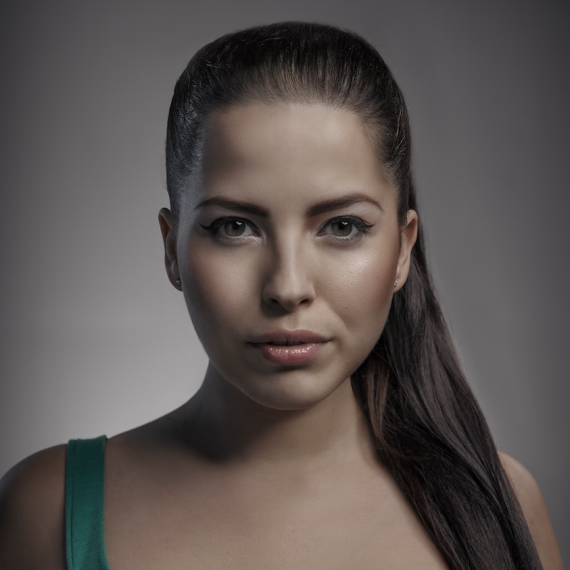 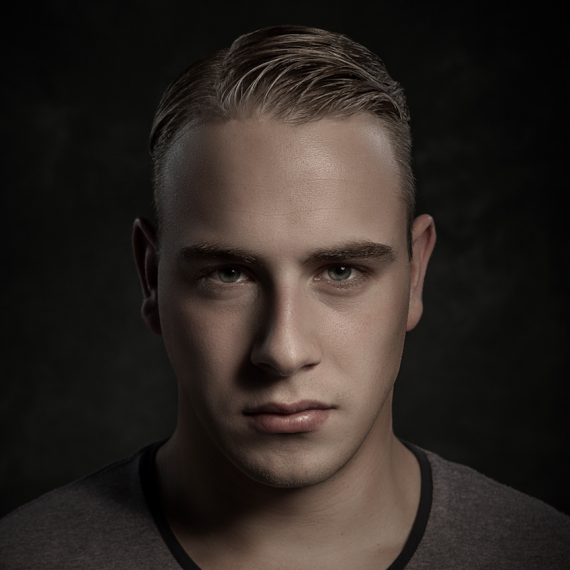