The doctor with dancing feet

The doctor with dancing feet

Call him a medical doctor with groove. Dr. Gautam Bandodkar works in a hospital’s Intensive Care Unit as well as being an accomplished choreographer who supports the rights of the LGBT community.

Dr. Charlane Pereira e Rebello catches up with the 34-year-old doctor from Chinchinim in an exclusive Goa Streets interview.

Considering his feelings today, it’s hard to fathom there was a time when Gautam Bandodkar had no interest in becoming a doctor. But then he took the plunge and earned his degree from the Goa Medical College. Now a Medical Officer in ICU at NUSI Wockhardt Hospital in Cuncolim dealing with emergencies, recipe he says he’s now “more than content to be in this great profession … shouldering the responsibility of treating a human life.”

One of the beautiful things about the human condition, sildenafil of course, is that we can have more than one love at once. And for Dr. Gautam, his second love is clearly dancing – and he shares this enthusiasm by teaching dance to his fellow Goans.

“Dance is engraved in my DNA. It is my passion and I can connect to myself better. Dance is not just about dancing but also about exploring the depths of one’s personality and connecting to oneself and others,” says Dr. Gautam.

The good doctor spent a year in the Maldives as a Drug Rehabilitation Officer and worked for two years as an Assistant Manager in Medical Services for the Chowgule Mining Industries. Of his doctoring, he says, “It is truly satisfying to help patients acquire a better quality of life.”

With a tight schedule of hospital shift work and gym, he also manages to squeeze in time to organize dance workshops. He says, “In medical college, I would participate in the annual gatherings. It’s then that I realized that I love dancing.”

Trained in a one-year course in contemporary dance and jazz from Shiamak Dawar Institute of Performing Arts in Mumbai in 2007, he organizes dance workshops for all age-groups. Having completed a 5-year Bharatanatyam course from Nritya Sankul in Margao in 2014, Dr. Gautam says, “Being called a dancing doctor is enthralling.”

Dr. Gautam assesses his students’ strengths and accordingly they are allotted roles in the medleys. 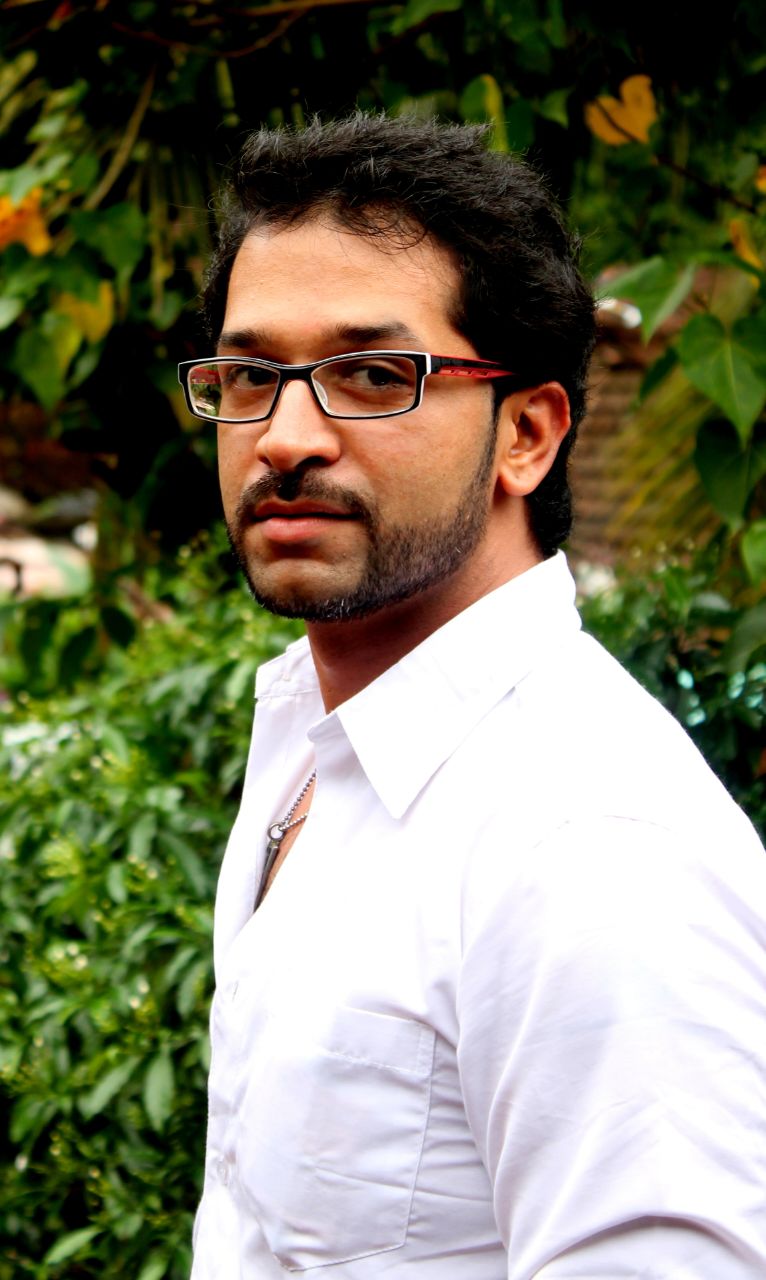 Contemporary dance being his favourite dance form, Dr. Gautam says, “It is like a story being depicted from a musical piece.”

In 2013 and 2014, Dr. Gautam was part of a Flash Mob with the ‘Yaariyan’ troupe in Mumbai supporting the cause of the LGBT community. He opines, “Gender and sexuality is a very personal matter. I don’t think that any force on heaven or earth can compel or convince anyone to act or feel otherwise than what they do.”

He has done shows at several hotels and restaurants including Hotel Mandovi, Quarterdeck, Cidade de Goa, and others. His participation at all Goa dance competitions won him 2nd place in 2010 and 3rd place in 2011. In the past, he has also been a member of dance troupe Mesmerizers and Rudraksh.

“My parents have been a source of constant support and inspiration as well as my sisters Laveena and Shraveena,” he says.

His role model is his mom Rekha. He adds, “Life itself has been a tremendous role model. The life experiences that you gain teach you valuable lessons. The only way to get something right is to face the demons head on. It is always about fight. No fright or flight.”

Dr. Gautam says, “With so many new troupes trying to make themselves known, the dance scene in Goa is remarkably improving. I enjoy going for Goan weddings because I love to dance and of course, wish the bridal couple. Goans have a lot of potential that needs to be tapped in the right way.” 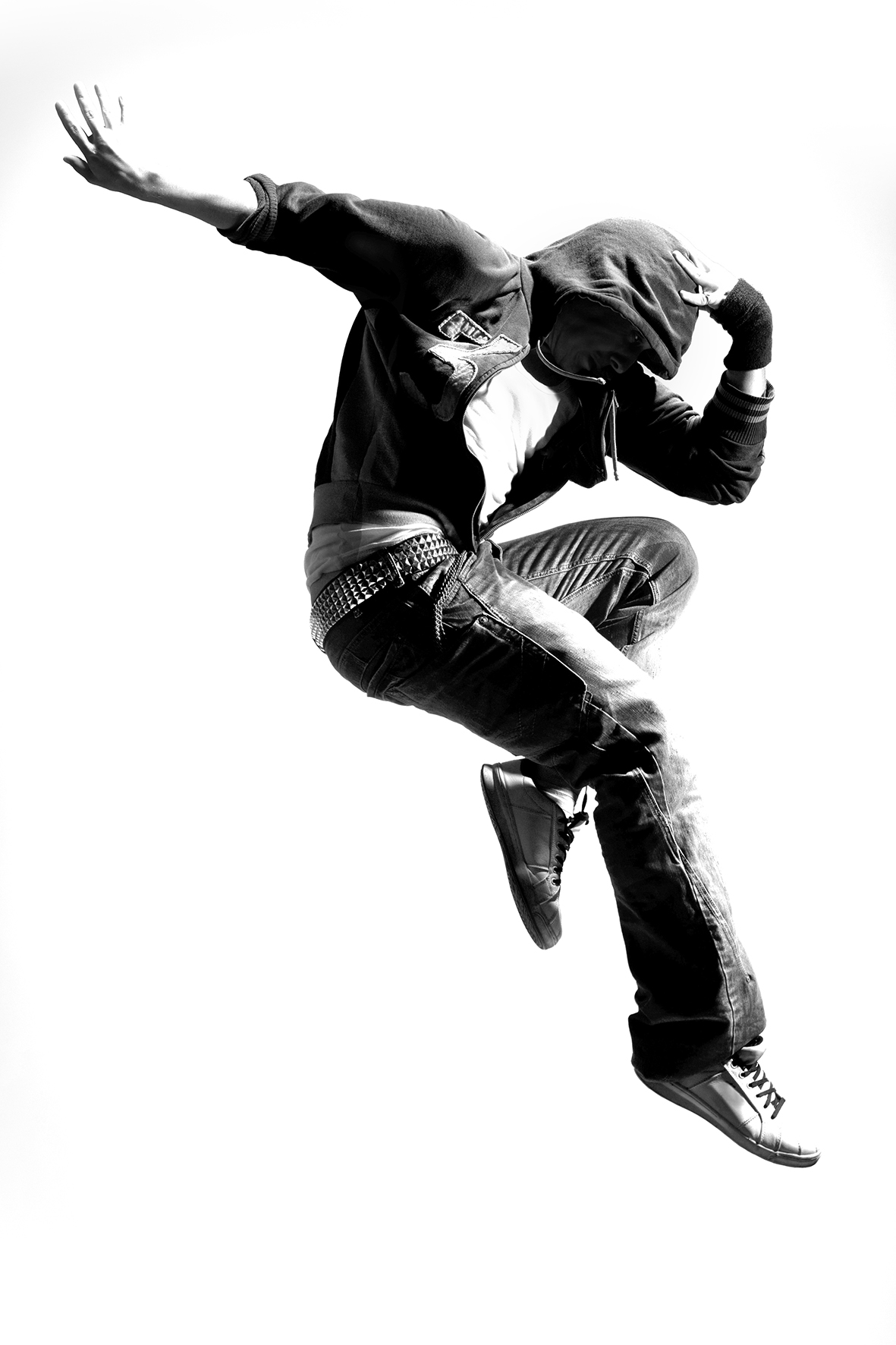 He adds, “I plan to start my own dance academy and have my own dance troupe. I am quite content with my dancing.”

On a parting note, Dr. Gautam offers a few words of wisdom, “Follow your heart and you won’t regret any decision that you make. Honesty and hard work get you to places. Focus on what you want. If you really want it, then there is nothing that can stop you from achieving it.”