Children are born curious. We must nurture that instinct rather than beat it down.

Children are born curious. We must nurture that instinct rather than beat it down.

All of us have the ability to be creative, pilule especially as children. Unfortunately, too many would-be writers, painters, scientists, inventors, animators and others never achieved their potential – perhaps because when they were young the adults in their lives just didn’t know how to nurture it. Below, psychologist Dr. Charlane Pereira e Rebello, gives us some fresh ideas for fostering creativity in our kids. Read on!

Our system of education needs to be revamped to mould young minds to think for themselves and become flexible problem solvers. Our systems stressing on rote learning may be churning out graduates in greater and greater numbers. But what about their ability to critically analyze, or to work out real-life problems? Or to think outside the box?

One parent recently told me, “I hate the conventional approach to education here. The focus should be on learning important life skills and fostering freedom of expression.”

She adds, “Teachers complete the syllabus in a hurry and students have a habit of producing the study material verbatim… The subject matter is forgotten once the exams have been passed. Such is our system! My 3-year-old daughter goes to a Montessori School, a much better approach to education.”

Montessori classrooms, and those with similar education philosophies, help children to learn at their own pace and interact with others in an environment conducive for personal growth and development. This method can be adopted at preschool and elementary levels, focusing on different activities that stress on a certain skill, concept or exercise.

Goa has several Montessori schools such as Sunflower Pre-Primary School in Aquem, Ardee School, Sangolda and Little Thinkers in Majorda.

Here are a few tips that can be used to give free reign to your child’s creativity:

Space – Allot a space at your home for kids to make a mess (and toss out your own aversion to messes – they’re necessary for creativity!) A relaxed, nurturing atmosphere forms the right platform from which creativity can flow.

Time – Don’t be a control freak. Let the children solve their own problems and work out solutions. Give them ample time to do so (not so much that it promotes lethargy and boredom, though!)

Evaluation – Make your child feel unique and special. Avoid sibling comparisons. Never admonish your child about imperfections in her creations. Don’t judge his ideas. That would only stifle his/her outlet of creative expression. 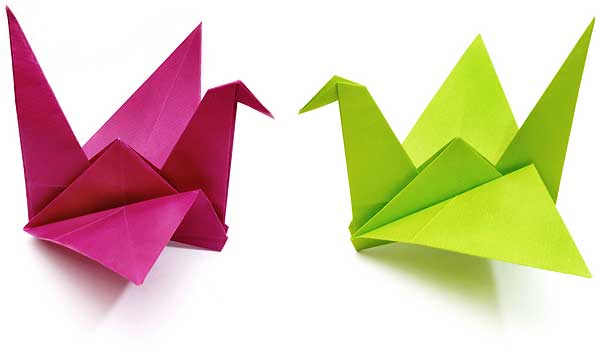 Do try out these creative games with your kids. Don’t pooh pooh fun ideas even though they may sound silly (or even hilarious) to you.

Gather a group of children and give them a theme such as nature, plants, animals, etc. Ask them to enact a drama centering around the theme. Suggest a timeframe for working out the sequence of events in the drama. Or if it’s a bigger group of children, divide them in groups and give a different theme to each group.

Ask your child to close her eyes and listen to various sounds. Use different objects such as buckets, steel spoons, footsteps, fan, dropping coins, etc to produce different sounds. Ask him to identify the source of sounds.

To boost creativity and encourage rigorous thinking in young minds, it’s a good idea to ask open-ended questions such as “What happens…..?” or “Why do you think so?” or “In what way can you improve this ……?”  or “What is an alternative to this method?”

No question asked by your child is absurd. “How old is the water we drink?” “Why are flowers so beautiful?” “If birds can fly, why can’t we?” You might not know the answer to all these questions, but you can rejoice in the fact that we live in the age of Google. If a question comes up, seek an answer, together.

Invite your child and some of his friends over for a game of fun and imagination. You act as the facilitator and start a story with a few sentences. Ask each of the children to add a sentence or two to the story, and you will end up with an amazing tale that you have never heard before.

Give a list of words to your child. Ask your child to form a meaningful sentence connecting these words. Or play ‘password.’ Form two teams made up of two people each, and have one person from each opposing team think of a word together that their team mates must guess (this has to be whispered so that the guessers don’t overhear it!). Your job is to get the other person on your own team to guess the word from one-word clues. Switch back and forth between the two teams until the word is guessed. The team which guesses the word in the fewest amount of tries wins! (Tip: If a person guesses a word that’s not quite exact – say, ‘swimming’ instead of ‘swim’ – simply say, “form of the word” and give the guesser a chance to get it exactly right!)

Drawing on the child’s imagination, ask your child to draw a simple squiggle and work on it to achieve something more complex. Chuck out the traditional drawing method of giving fixed pictures to look and draw.  Again, let the imagination run wild! 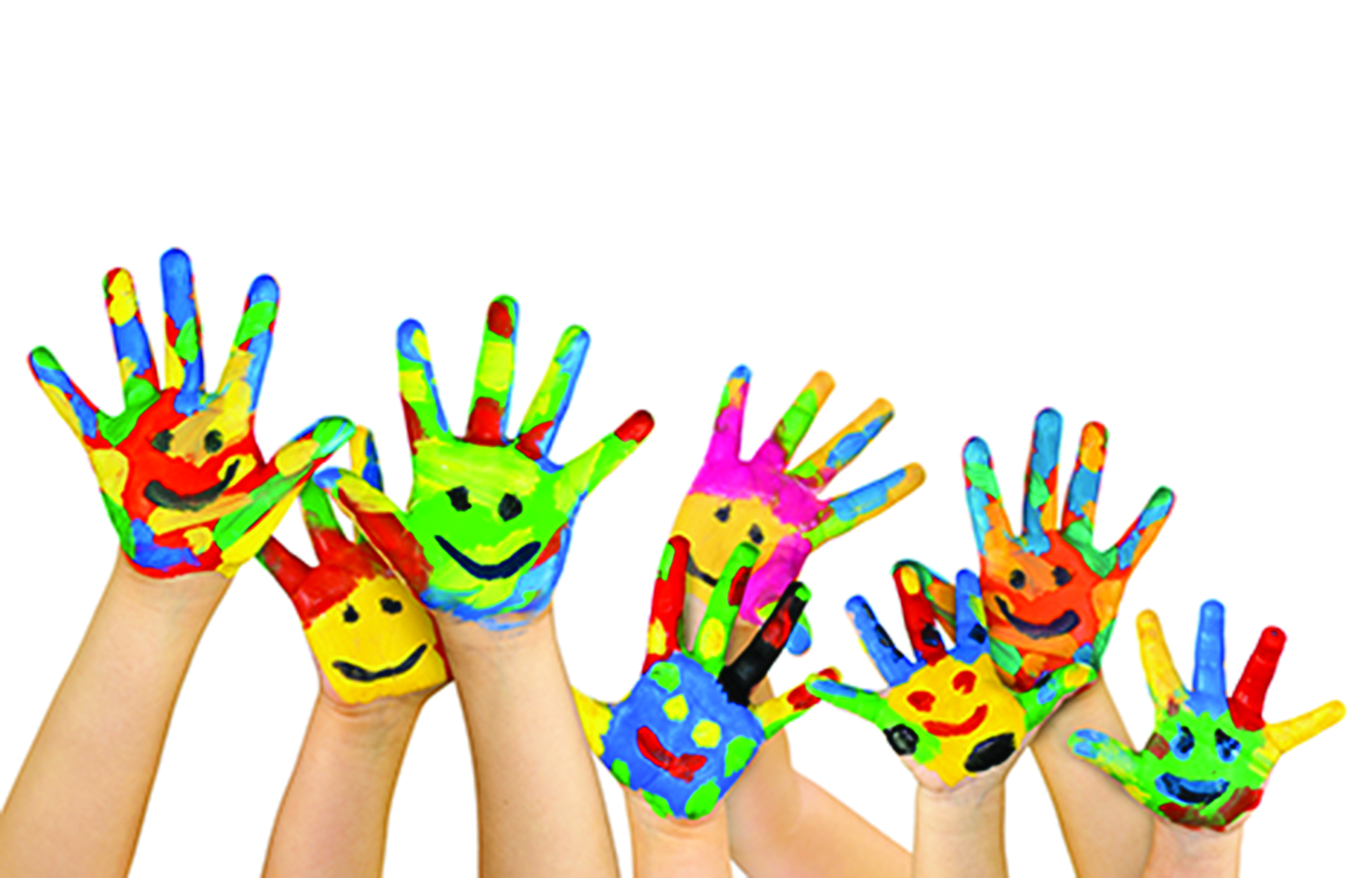