It’s high time they got some respect

It’s high time they got some respect

In the early 90s the world looked down on digital cameras, with photographers declaring “Digital? It will never be as good as film, I will NEVER switch!” Today a photographer using film would be like me penning this story on a typewriter!

Why then hasn’t the electric car enjoyed its heyday? Electric car technology has also been growing since the 70s, and by the 90s it was at par with the IC (internal combustion) engine cars in terms of performance. Of course, there were a few issues like battery charging, range, charging time, etc.

But today, almost twenty years have passed and do you think it’s possible that electric is behind IC in any way? What will it take for this seemingly obvious solution for sustainable transport to become the star alternative to fossil fuel?

Let’s look at the issues at stake here:

Electric Vehicles, or EVs, were slow, but that was in the last century. Today electric bikes are faster and torque-ier than most petrol fuelled sports bikes. Electric cars like the Tesla Model S are faster than performance sports cars with specs like 0-100 in 3.2 seconds, a top speed of 250 kmph and a range of 450 km. It generates 682 bhp! How’s that for performance?

There’s a strange argument that anti-EV people have, saying EVs pollute equally because the electricity comes from polluting thermal power. This is a stupid argument that doesn’t consider two basic things:

First, the IC engine remains on and burns fuel to keep the engine running even when standing still. But the EV uses electricity only when it moves.In a traffic jam, when your foot is off the accelerator, the motor is off. That itself is a case of more than double efficiency over the IC engine.

Secondly, the thermal power issue is a thing of the past and current significance only … not in the future. As the world moves on to sustainable power generating options like solar, wind, wave energy, and other sources, EVs then become ZERO emission vehicles!

Besides, can an IC car produce fuel? Electric vehicles can. All EVs have regenerative systems to generate electricity when braking or if the car is coasting downhill. Think about this, if you live on top of a hill and your office is at the bottom, you’ll have more charge when you get to work as compared to when you started.

Taken apart fully, an IC engine has more parts than you can count in a day. More parts mean more industries, more pollution. Besides, the small explosions happening in the engine every second mean more heat and wear and tear. EVs only have a large motor as the ‘engine’. That’s it. Fewer parts mean fewer failures, less maintenance and much less carbon footprint in manufacturing.

Battery as a Power Pack:

The EV is like a power station on wheels, which can power smart homes or even be used as an UPS. This can be a lifesaver in a situation if one is trapped in a forest or snow where it might take long for help to arrive. You will have power for communication, light and heat for days before the battery runs out.

Charging has been a problem because you have to remember to charge it and if you run out of charge then you’re pretty much stuck. The time taken to charge was also an issue. Both these issues are now almost redundant. The new-age batteries like Tesla’s ‘Powerwall’ and other solutions like swappable batteries eliminate all these niggling issues.

Main Obstacle to the

There’s simply too much to lose for the twin powers worldwide, Corporations and Governments. Oil companies are making trillions of dollars while governments make billions in taxes and trade, on a regular basis. So why would they throw it all away in the name of sustainability, environment and convenience? It’s Utopian to think that’s possible.

Corporations are driven by profit, so not much can be reasoned there, but Governments have responsibilities other than just earning revenues based on taxes and trade. My proposed solution is based on the LPG cylinder system in India. You buy the gas but don’t own the cylinder it comes in. Once the cylinder is empty, you exchange it for a filled one. Similarly we can create an infrastructure system of swappable batteries for EVs. Each vehicle would have multiple battery modules according to its required performance.No one needs to charge batteries. We would drive to these swapping stations, like race cars halt at a pit stop, and simply swap empty batteries for fully charged ones. We could even get a battery delivered like a pizza at home or elsewhere if required.

We don’t buy the battery (which will also bring the cost of the car down), we simply rent the battery through new corporations appointed by the government (like LPG is done). This allows corporations and governments to earn steady revenues like they do with oil, and it lets governments retain some of the current control too.

This way I feel they might not only allow EVs to spread organically, but also provide infrastructure to support the electric-propelled journey.

Please do check out the video on ‘IC vs EV’ on www.youtube.com/dartofscience that talks about all this with supporting visuals.

Deepak Pathania is the Creative Director and Host of D’Art of Science, a website aimed at understanding and popularizing science. (www.dartofscience.com) 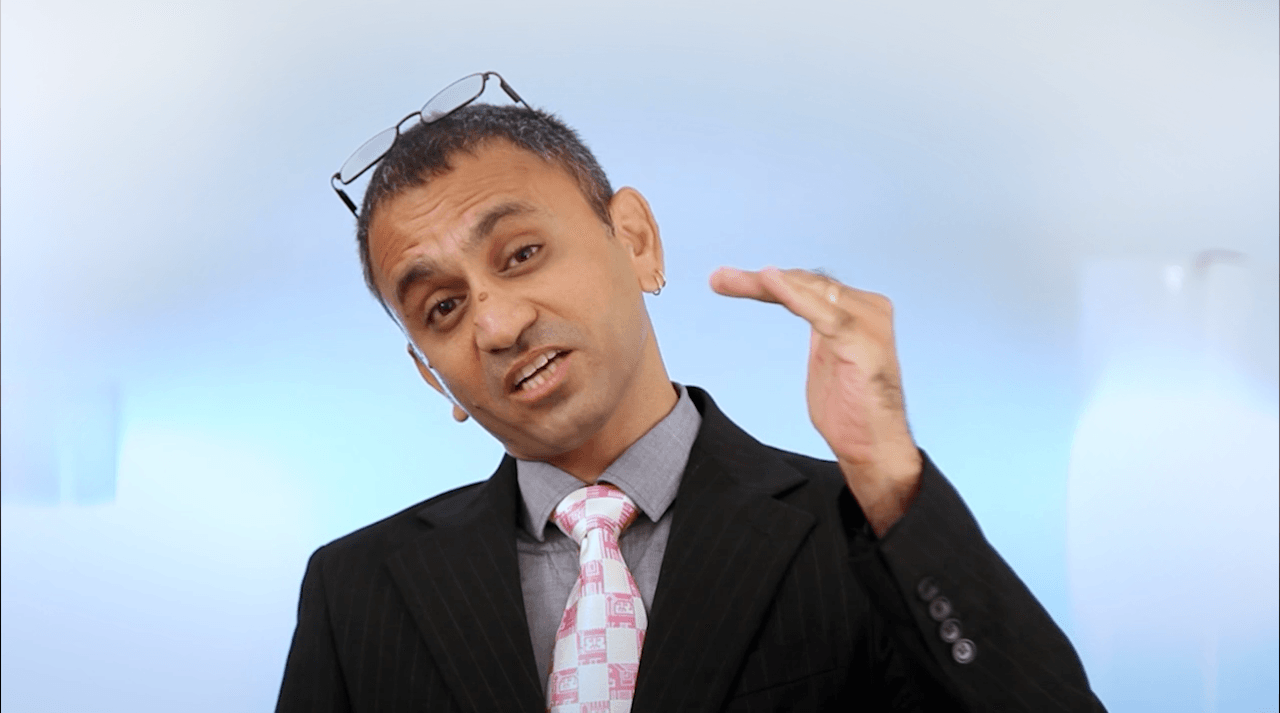