Goa’s former red-light district goes clean Generations of Goans, especially residents of the port town of Vasco in South Goa, had grown up learning that ‘Baina’ is a bad word. So bad a word, that kids from middle and upper-middle class families residing in the otherwise picturesque beach area, were ashamed to say they were… END_OF_DOCUMENT_TOKEN_TO_BE_REPLACED

Generations of Goans, especially residents of the port town of Vasco in South Goa, had grown up learning that ‘Baina’ is a bad word. So bad a word, that kids from middle and upper-middle class families residing in the otherwise picturesque beach area, were ashamed to say they were from here.

Take the case of Erol Christopher Jorge, now 40-something and well settled in life. While in boarding school, on the first day in class the teacher asked the students to introduce themselves and where they came from. Erol stood up and only managed― “I’m Erol Jorge. I come from ‘next to Baina’”. 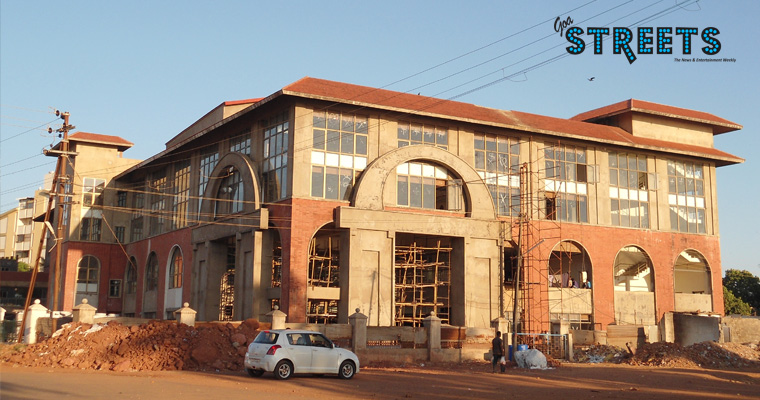 For years, Baina was Goa’s only red-light district, where sailors, drunks and dicey characters of every stripe roamed in search of action. Razed by government order nearly a decade ago, the area is now beginning to show signs of life, with tourist-friendly projects replacing the brothels, and families strolling down the beach rather than prostitutes and johns. And for the first time in a very long while, people are saying, “I’m proud to be from Baina.”

The good news comes with a catch, however. Several of the court battles emanating from the 2004 demolition are now coming to a climax, with the government being ordered to compensate the displaced. And activists charge that the sudden demolition has had negative repercussions, including hastening the spread of AIDS by dispersing the sex trade.

For decades since liberation in 1961, when Goa gained freedom from colonial rule, and even earlier, Baina, perhaps because it is located close to the Mormugao harbour, functioned as Goa’s only organised, if not officially sanctioned, red-light area.

It was out of bounds for kids like Erol who grew up in the area. He was never clearly told what really went on in the slum, mostly occupied by migrants from neighbouring South Indian States like Karnataka and Andhra Pradesh.

Business flourished with decades of tacit support from politicians who represented the area in those years. The illegal slum expanded and businesses like bars and restaurants kept mushrooming all along the periphery of the nearly one-kilometre-long beach. At the peak of Baina’s ‘red-light’ avatar, there were over two dozen bars in the area, most illegal sans any licencing or regulation. 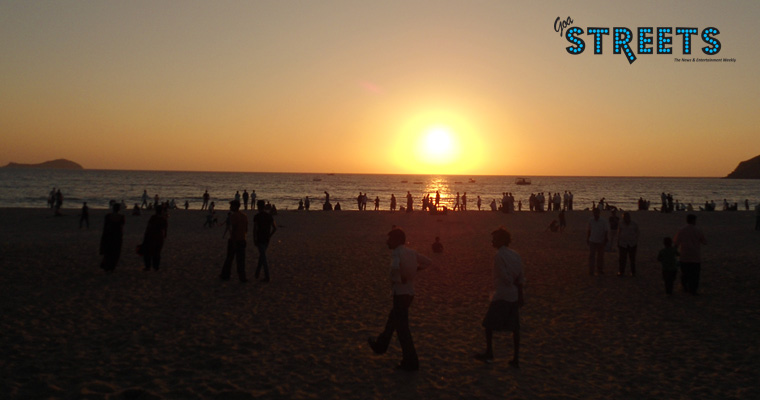 Sunset at a better Baina

Surely for the politicians, the 3,000-odd vote bank that the slum and the surrounding areas held, was worth fighting for and protecting.

But the year 2004 and the iron-hand of the current Chief Minister Manohar Parrikar, who was also CM then, changed all that. In a momentous decision, Parrikar acted on a court order directing demolition of some 250 huts, and had the entire slum razed in a single day.The swiftness with which the administration acted left residents little time to approach higher courts and seek solace from the bull-dozers.

The action evoked mixed reactions, with some hailing the decision as a clean-up act, but many, especially non-government organisations (NGOs), were bitterly critical of the move and faulted him for the demolition, without any rehabilitation plan for the displaced.

Interestingly, early in January this year, the Bombay High Court ordered the Goa administration to compensate some of those who were displaced by the June 2004 demolition.

The court was adjudicating a petition filed by Anyay Rahit Zindagi (ARZ), an NGO which had assisted the displaced.

A two-judge bench of the court pronounced the verdict on January 8 and directed the administration to expedite monetary compensation and other rehabilitation packages to the sex workers and others. It also ordered that the entire process be completed in six months.

Another complaint against the demolition was that it inadvertently forced the sex workers to go underground and spread clandestinely across the state, making it next to impossible for health workers and NGOs to monitor the HIV/AIDS situation there. 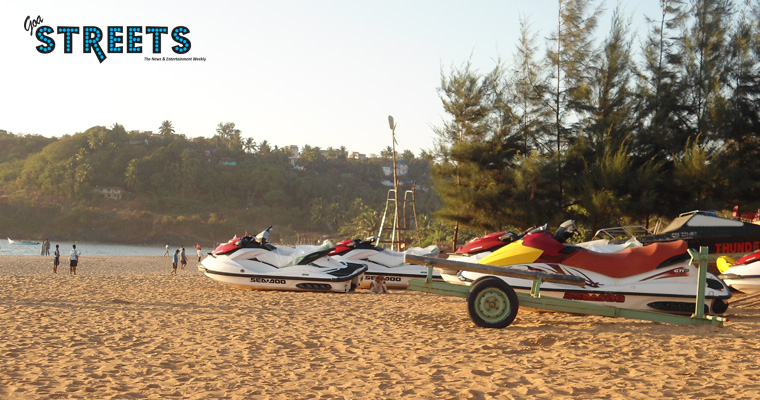 “We lost count and contact with a number of HIV victims we were monitoring. It’s not easily discernable, but it’s a fact that with this single act, the state government has spread the HIV/AIDS spectre across the state,” said Vijay Daniels, a social worker with an NGO which functioned in the middle of the slum in 2004.

Whichever side of the fence you may have been on then, nobody can deny that the razing of the slum in 2004 has all but wiped out the ‘red-light’ tag off Baina.

Now, Baina is slowly and surely taking re-birth as a bubbly locale of the Port town. The beach, rated by many to be as good as any of its peers in Goa, is also coming of its own as a tourist attraction.

Once termed one of the dirtiest beaches, it is now a beautiful tourist destination like any of the other beaches in Goa, with water sport activities emerging as its main attraction.

“There are no beach shacks yet but we will lobby with the tourism department to include it in its scheme when they auction beach shacks at the start of the next tourism season,” says Benny Fernandes, a resident of Baina.

The beach apart, Baina got a major boost when in 2008, former minister Jose Philip D’Souza “resisted” commercial lobbies and succeeded in locating Ravindra Bhavan, a government-sponsored cultural centre on the area where the slum once stood.

Once the Rs 40-crore project is completed and commissioned in the next few months as assured by the current Art and Culture Minister, Dayanand Mandrekar,  it has the potential of transforming Baina into a major centre for theatre, music and even film-making.

“It will be the first of its kind in Goa which will include studio facilities for shooting full length films,” said Jose Philip D’Souza.

The area where the project is located is worth, in real estate terms, anywhere around Rs 300-crore, Jose Philip told Streets, adding: “I resisted all the forces that wanted the area for commercial use and made sure the Ravindra Bhavan was built there.”

The centre can help talent bloom and re-shape the character of Baina, Jose Philip said.

The project is being executed by the Goa State Infrastructure Development Corporation on behalf of the Goa government’s Department of Art and Culture. Civil works of the project had begun in 2008 but got delayed, like so many other projects of its kind in Goa. The costs, originally estimated at Rs 25 crore, have also escalated now by nearly 100 percent to Rs 40 crore.

Erol, who grew up living in an apartment of the Salgaocar residential colony in Baina, is optimistic about the future.

“A lot of decent folks now flock to the beach for an evening out. Earlier, it was only those involved in the flesh trade and their clientele who went there,” Erol told Streets.

Erol firmly believes that once regular cultural and entertainment events begin to take place at the Ravindra Bhavan, Baina’s image will be boosted even further, making its unsavoury history a hazy memory of the distant past.