Session in progress at  the Goa Legislative Assembly  For his warrior lineage, discount Leader of Opposition Pratapsing Rane is looking remarkably docile. A conspiracy of silence appears to bind Rane and his party, the Congress, which despite the range of contentious issues surrounding the present government, has been unable or unwilling to put up anything even… END_OF_DOCUMENT_TOKEN_TO_BE_REPLACED

Session in progress at  the Goa Legislative Assembly

For his warrior lineage, discount Leader of Opposition Pratapsing Rane is looking remarkably docile. A conspiracy of silence appears to bind Rane and his party, the Congress, which despite the range of contentious issues surrounding the present government, has been unable or unwilling to put up anything even close to a credible dissent.
And now, many are beginning to wonder why.
Sample this.
In the days after the incident in Vasco, where a seven-year-old girl was raped in a school toilet, the South Goa MP, Francisco Sardinha, was at a loss to explain the silence of his party’s senior-most leader.
At a press conference in Panjim, Sardinha, who is ‘working president’ of the state Congress, said he would meet Rane to ask him about his silence on the rape incident.
“I will ask him why he is not talking. I will request him to speak,” Sardinha said, subtly acknowledging the lame-duck performance by the opposition led by Rane. 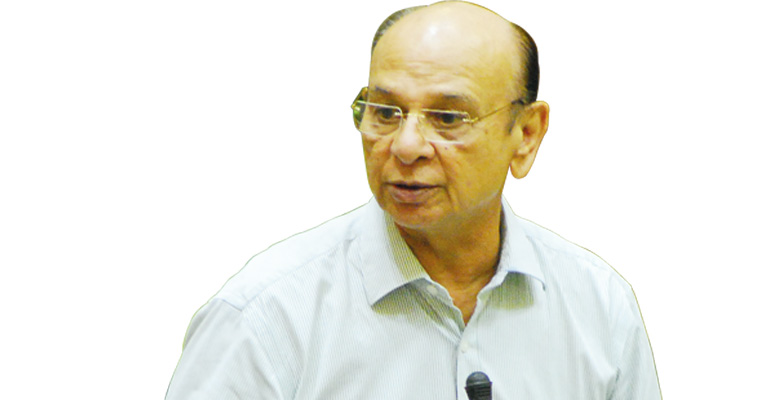 Rane, who’s served as chief minister of Goa longer than any other politician who’s occupied the post, has been largely missing in action in the 10 months since his party suffered its worst ever electoral defeat to the Bharatiya Janata Party (BJP).

BJP spokesman Dr. Wilfred Mesquita says it tellingly.
“I don’t want to dwell on the reasons for it. But even the deaf will know that there’s silence from Rane and the Opposition,” Mesquita told Streets. In a lighter vein, Mesquita said Rane perhaps has a conscience and is not critiquing the government because he sees that it’s performing better than the governments he ran as CM in the past.
But Independent legislator Vijay Sardessai, once a backroom politician and now a poster boy for political dissent, says the party’s silence is nothing but a product of self-guilt. Steeped in corruption while in power, Congress leaders now in the opposition are unable to take on the government, because of the skeletons in their own cupboard.
“Our body politic reserves a role for the Opposition. It’s because he (Rane) and the Congress have failed to play this role, that other forces in the space are gaining relevance,” he told Streets, referring to the five independent legislators in the House of 40 members.
“It’s a Rs 35,000-crore puzzle. Only the Congress leaders and their party’s High Command can resolve it,” he said in a thinly veiled reference to the mining scam in which top politicians, most of them in the opposition now, are allegedly involved.
The illegal mining scam is seen as the biggest factor that contributed to the Congress’ dismal showing at the 2012 hustings.
Rane, however, dismisses the charge that he’s nowhere to be seen.
“It’s not my style nor my duty to play to the gallery,” he said in an interview with Streets. “I will criticise the government in the House and play my role.”
On Tuesday, January 29th, he gave a small hint of what he plans to do. He made a rare remark against the government, but only touched a peripheral issue of the mining imbroglio – the move to pay cash compensation to miners made jobless by a Supreme Court-imposed ban.
While speaking during the “motion of thanks” to the Governor’s address in the Legislative Assembly, Rane said: “They are employees of private mining organisations. Today it’s the mining, tomorrow it will be some other sector,” Rane said, criticising the plan to use government funds to pay the jobless miners.
Rane didn’t raise what some have called the Manohar Parrikar government’s mishandling of the Vasco school rape case. Neither did he raise the spate of murders and other body crimes that have occurred recently in Goa.
Is it possible he’ll start raising the tempo and lead the charge against the Parrikar government?
The political veteran, whose larger-than-life image has shadowed Goa’s political canvass for over three decades, will surely be watched closely, especially by the younger set of leaders within the Congress, where a generational war seems to be on for leadership control. 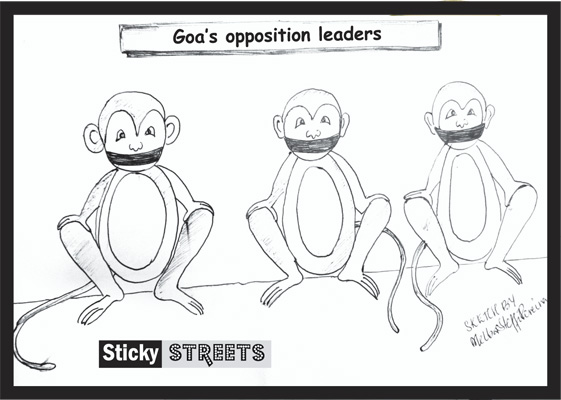