The Chameleon announces the inaugural edition of Goa Photo 2015, the first international photography festival across the streets of Goa, and several exciting events supporting the festival.

From the 25th of February till the 7th of March, residents of Panjim are in for a treat. For during this time, the city itself will become a platform for exhibiting some of the country’s and the world’s most innovative contemporary photography. This is happening courtesy of Goa Photo (www.goaphoto.in), an international photography festival that will occur annually in the state capital and surrounding areas, and will significantly contribute to the growing momentum of cultural activities in Goa.

The objective of Goa Photo is to bring exceptional documentary and art photography to the people. This idea is taken quite literally. Instead of the usual exhibitions in closed spaces with framed images hanging on the walls, the festival team has decided to set up the exhibitions in open-air in public spaces: in places such as the rear garden of the Kala Academy, the courtyard of the Old GMC, on the rear facade of the Old Secretariat, and in Fontainhas. A portion of the festival will also be held in the upper level of the Reis Magos Fort in Verem. With the images displayed in public spaces, people will be able to engage the works on display on their own terms, outside of the usual institutional settings and pedantic jargons.

“What we wanted was to conceive of a photography festival that is democratic in nature,” says Nikhil Padgaonkar, one of the founding members of the festival. “By that, I mean a festival where the locals can view and engage the works without needing to enter a museum, a hotel, without having to become a delegate or pay a fee. There is no exclusivity. The exhibitions are taken to the people in their own streets, buildings and parks, so they get to enjoy it in familiar surroundings.”

The inaugural edition will be curated by internationally renowned photography curator Frank Kalero. He has been the curator for many important photography festivals all over the world, including France, Spain and Brazil. Working around a core theme would help to distinguish them from other festivals: this year’s theme is called “The Other” which is an exploration of the many ways of making a portrait. “It became clear that the moment we have a theme, we can propose a coherent set of exhibitions, united by their subject-matter even while they are stylistically very different from each other, and this makes it easier to relate to the festival as a whole, and it is Frank who selects the core exhibition, making this a truly curated festival.”

Fundamental to this project was to get on board the city authorities who would permit these open-air exhibitions to be staged in public spaces. They first approached the Mayor early last year, who in turn, referred them to the Commissioner. “Sanjit Rodrigues was very supportive of the idea. I think he saw how a festival likes this could help promote cultural tourism or synergise with efforts to re-brand the city” says Lola. He even suggested that building facades or public markets serve as exhibition venues. 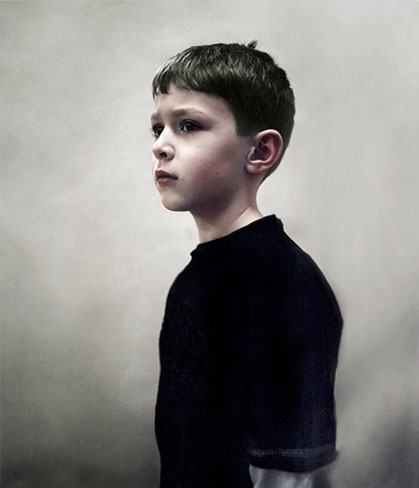 Many of the key festival venues fall under the purview of other authorities such as the Kala Academy, the ESG, the Directorate of Arts & Culture, and the Church authorities. They had to visit each one and convince them to permit the installation of these outdoor exhibitions on their property. Their festival advisors, many of who are established personalities from the world of culture and photography – such as Maria Couto, Margaret Mascarenhas, Vivek Menezes, Aradhana Seth, Luis Dias and Denzil Sequiera- played a crucial role in this regard. For instance, Margaret Mascarenhas took them to meet Father Joaquin Loiola at the Archbishop’s residence in Altinho and then to meet Father Cleto Pereira, the Parish priest of the main Panjim Church, to ask for permission to stage an exhibition on the steps of the Church. “Our advisors have been wonderful and have really guided us. Without them, we would never have reached so far,” gushes Lola, the other founding partner. 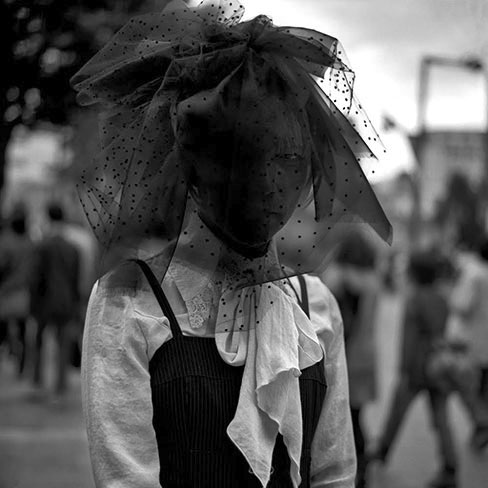 For this year’s edition of the festival, nineteen exhibitions are planned, along with a range of talks, discussions presentations and workshops related to photography. There are also a series of collateral exhibitions by Raghu Rai, Shivani Gupta, Nishant Shukla and other talented photographers.

The launch of the festival will happen on 20th February at The Heritage Hotel Art Spaces in Siolim, with an exhibition by Shivani Gupta and Corinne Adams, presented by Chameleon Art Projects. Titled “Thread Whispers – Chapter I” it is a photographic documentation of the visual and theatrical collaboration of the artists with the people of remote villages across India, engaging in stories and sounds by reweaving mythologies into poetry and prose. 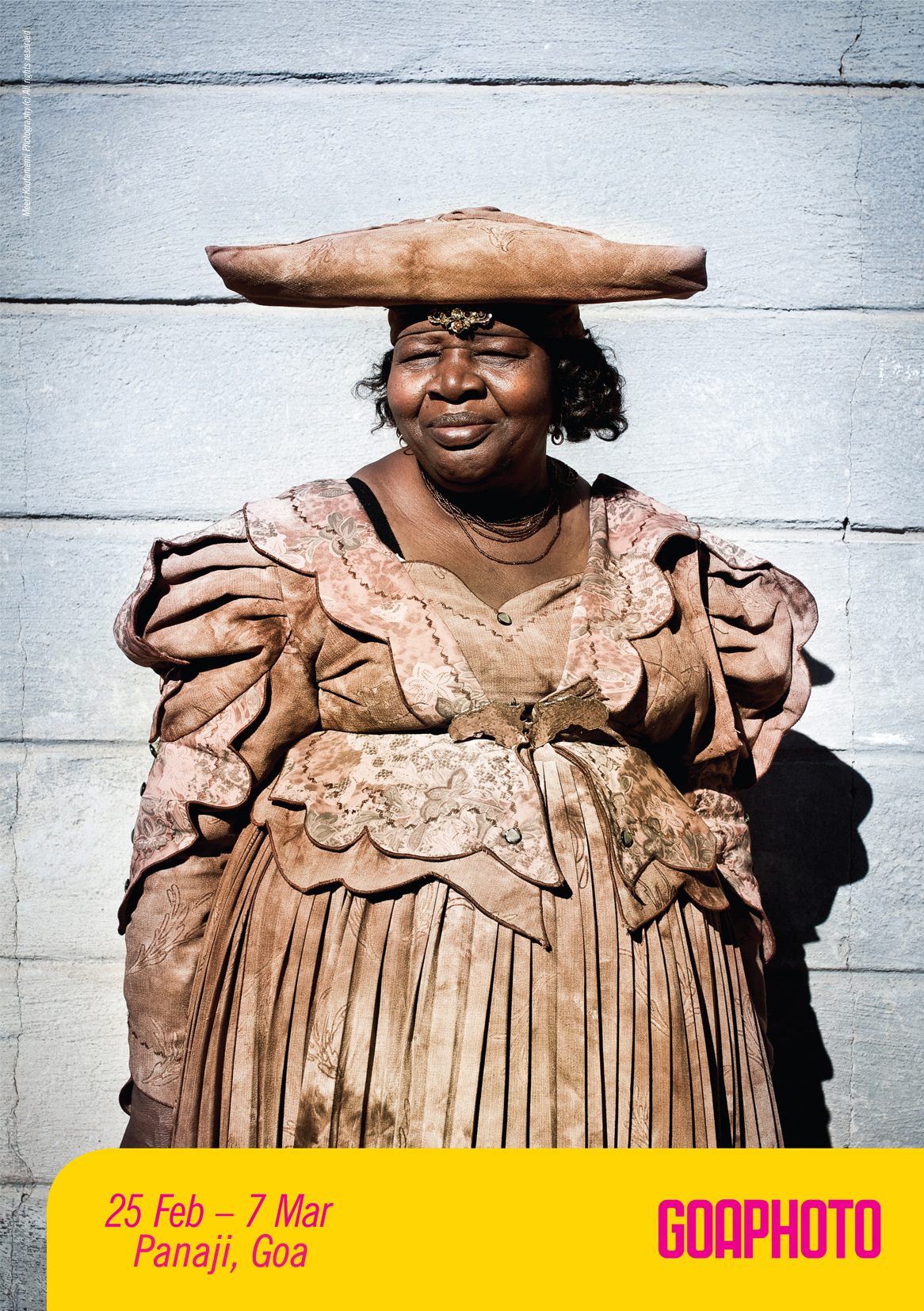 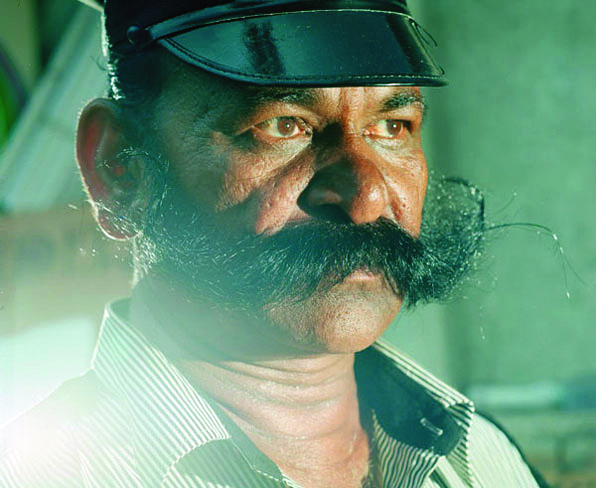 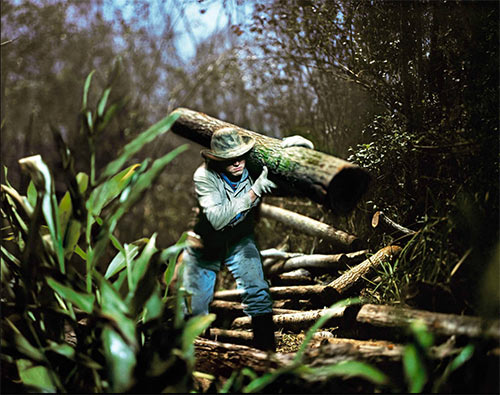 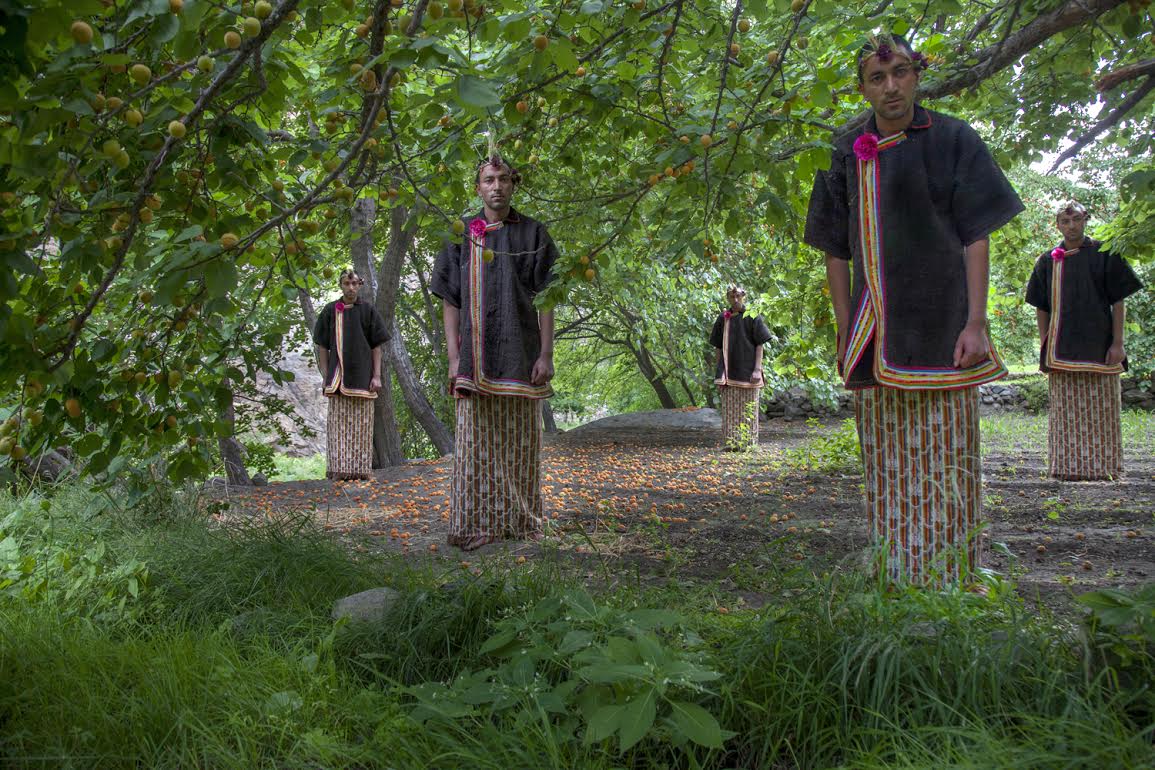