My son jumped into my bed this morning, wanting to play. I looked at him, his face inches from mine on a shared pillow, his toothless smile gleaming with joy and his entire being bounding with energy. I played as he wished, but as I did so, my heart dipped. He is seven years old,… END_OF_DOCUMENT_TOKEN_TO_BE_REPLACED

My son jumped into my bed this morning, wanting to play. I looked at him, his face inches from mine on a shared pillow, his toothless smile gleaming with joy and his entire being bounding with energy. I played as he wished, but as I did so, my heart dipped.

He is seven years old, the same age as many of the 20 children massacred last week in Newtown, Connecticut, along with six adults. I realized that this morning, their parents will be denied this wondrous pleasure. And every morning after.

I called my parents in the U.S. after the shootings, and they were grief stricken over the killings that occurred thousands of miles from their home, in a state on the other side of the country. My Facebook page was ablaze with expressions of anguish. And when I looked at my two sons and thought of the little girls and boys whose burgeoning lives were extinguished before they could be lived, I, too, was heartbroken.

Mass shootings in my country are unfortunately not extremely rare. But there’s something different about Newtown that makes it particularly devastating. The children were six and seven years old. Anyone who’s ever loved a six or seven year old knows the innocence and tenderness of that age. And understands that while adults and older children might have some small chance of being able to overcome an attacker, these little ones do not. We are biologically wired to protect the youngest among us, even give our lives for them, and when they are cut down, something inside of us is also cut down.

I don’t believe I’ve seen collective grief like this in the U.S. since the 9/11 attacks.

You might say that people die all the time, that tragedies are common, that death is death no matter how it happens.

No, I say. Not all death is the same. A raw nerve inside our humanity has been touched.  We do not expect to pack our children off for school and see them gunned down by semiautomatic weapons fired deliberately into their little bodies.

In the cosmic scheme, the significance of these children’s death extends far beyond the grief of their parents.

This is an event that evokes the toughest questions, starting with: Where was God?

Is it possible that Adam Lanza was ultimately not responsible for what he did, especially if he suffered from an imbalance beyond his control? Or does the very nature of his unspeakable act prove the existence of evil no matter his mental state? 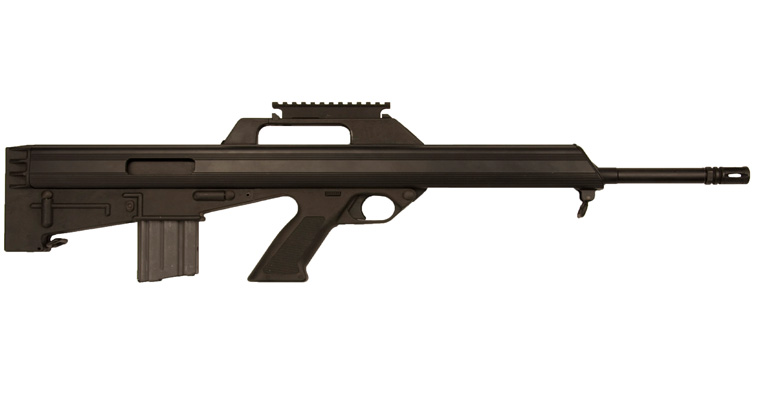 Every country is a product of its own unique cultural heritage. And in the United States, the right to bear arms, aside from being enshrined in the constitution, is an integral part of the national DNA, an outgrowth of the frontier spirit that helped build the country. President Barack Obama, unfortunately, has been unable or unwilling to match his words in favour of gun control with any meaningful action.

Bringing our gun laws in line with the more sensible policies of the rest of the world, including India’s, will take time. Hopefully Newtown will help that cause.

I’ve been reading about the children who lost their lives. Six-year-old James Mattioli fancied himself a singer and asked his parents how old he has to be to sing on stage. Olivia Engel, also 6, loved math and reading, and danced ballet and hip hop. The family of Daniel Barden, 7, said he was “always smiling, unfailingly polite, incredibly affectionate, fair and so thoughtful towards others…” Saxophonist Jimmy Greene wrote on Facebook that his six-year-old daughter Ana “beat us all to paradise,” and added, “I love you sweetie girl.”  Noah Pozner’s uncle said of his six-year-old nephew, “He would have become a great man, I think. He would have grown up to be a great dad.”

That’s the thing about dying this young. The “would have beens” are overwhelming.