Organised by One School Goa

As the clock struck four at the One School Goa this Tuesday, all the students stood still to witness some of the legends in photography and photojournalism light the ritual lamp as a part of the inaugural ceremony of the Goa International Photo festival. The school premises were graced with dazzling photographs exhibited in various displays, both inside and out. With big names like Ed Kashi, David Turnley and William Albert Allard, it wasn’t surprising that the festival received over a thousand entries from all across the globe to be exhibited in this photography extravaganza.

The ceremony was followed by an informal discussion with the legends both from India and across the globe. Being a photographer myself, it was one of those discussions that I wished would never be over. Knowing about the experiences of these photography maestros and the struggles they had been through was an honor to behold. And that is just the beginning. There is a lot more in store to learn, practice, apply and improvise, with a great many interactive workshops and training camps that anyone can sign up for through their website. Held from the 10th to the 20th of Feb, this festival aims to become one of the most celebrated photography festivals and help propel Goa as one of India’s creative hubs. The festival features over 75 artists and 500 exhibits over 10 days on the picturesque school campus located in Ucassaim village in North Goa. The festival features free entry but registration is required through the festival website at www.goaphotofestival.com

The exhibition is being held at the exotic One School Goa campus which boasts of a 100-year-old beautiful Portuguese villa with lush green lawns, sit outs and pop-up cafes. The festival also features a host of well-known photographers from around India, such as Prasad Naik, Prashant Godbole, Tarun Khiwal, Suresh Natarajan, Shantanu Sheorey, Mahesh Shantaram and Dinesh Khanna. 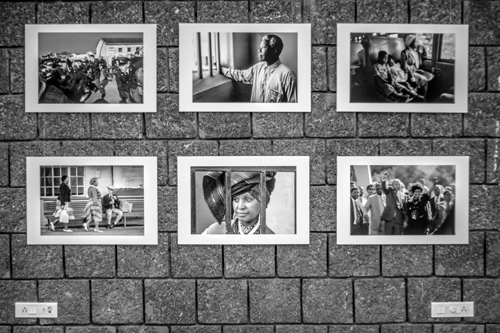 Some of David Turnley’s legendary works

Today, more than ever before, photography brings the world together and deepens our connection with our surroundings. Photography is a universal language. The Goa International Photo Festival (GIPF) is where practicing and future photographers, artists, writers, filmmakers, bloggers and creative people from all over the world, come together, with a spirit of sharing their passion and vision through the most powerful art of visual story telling – photography. Admissions to the One School will be open from the 21st of February, directly following the festival. 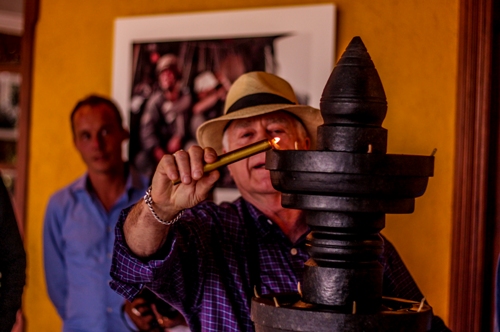