With Supersonic and Sunburn Around The Corner, Festival Security Is A Big Challenge.

With Supersonic and Sunburn Around The Corner, Festival Security Is A Big Challenge.

EDM – Electronic Dance Music.It’s huge everywhere, but with Supersonic and Sunburn coming up this month, find it can be argued that Goa has assumed the mantle of EDM capital of India. A part of this reality seldom talked about but extremely pertinent is security. With terrorism on a lot of people’s minds following a spate of Islamic State-related attacks around the world, preparations are well underway in Goa to avoid that kind of scenario in Goa.

The footfall for the two festivals in Goa is expected to be huge. There will be a large police presence, along with sniffer dogs, metal detectors and a wide array of other measures.

In the run-up to the two EDM festivals, I spoke with Ramesh Iyer, Vice-Chairman and CEO, TOPSGRUP India, a leading global security firm, and Niraj Bijlani, the firm’s executive director.

Rahul Rivonkar: What goes into managing and securing a large-scale event such as Sunburn & Supersonic?

Mr. Ramesh Iyer: This year’s Sunburn and Supersonic span over 4 days – December 27 to December 30, 2015. For Supersonic, we conducted a venue/site survey with the client to understand the entry and emergency exit points, we decided on the number of security personnel required to secure the event – lady guards, bouncers, officers etc. After the recce, we have proposed a plan to the client and are awaiting an approval from their end. In the plan, we have also incorporated deployment of QRT (Quick Response Team) inside the ground as we expect more than 20,000 people to be present there per day for Supersonic and more than 40,000 people for Sunburn. Looking at the numbers, we have suggested a total strength of 310 security personnel including the day and night shifts. 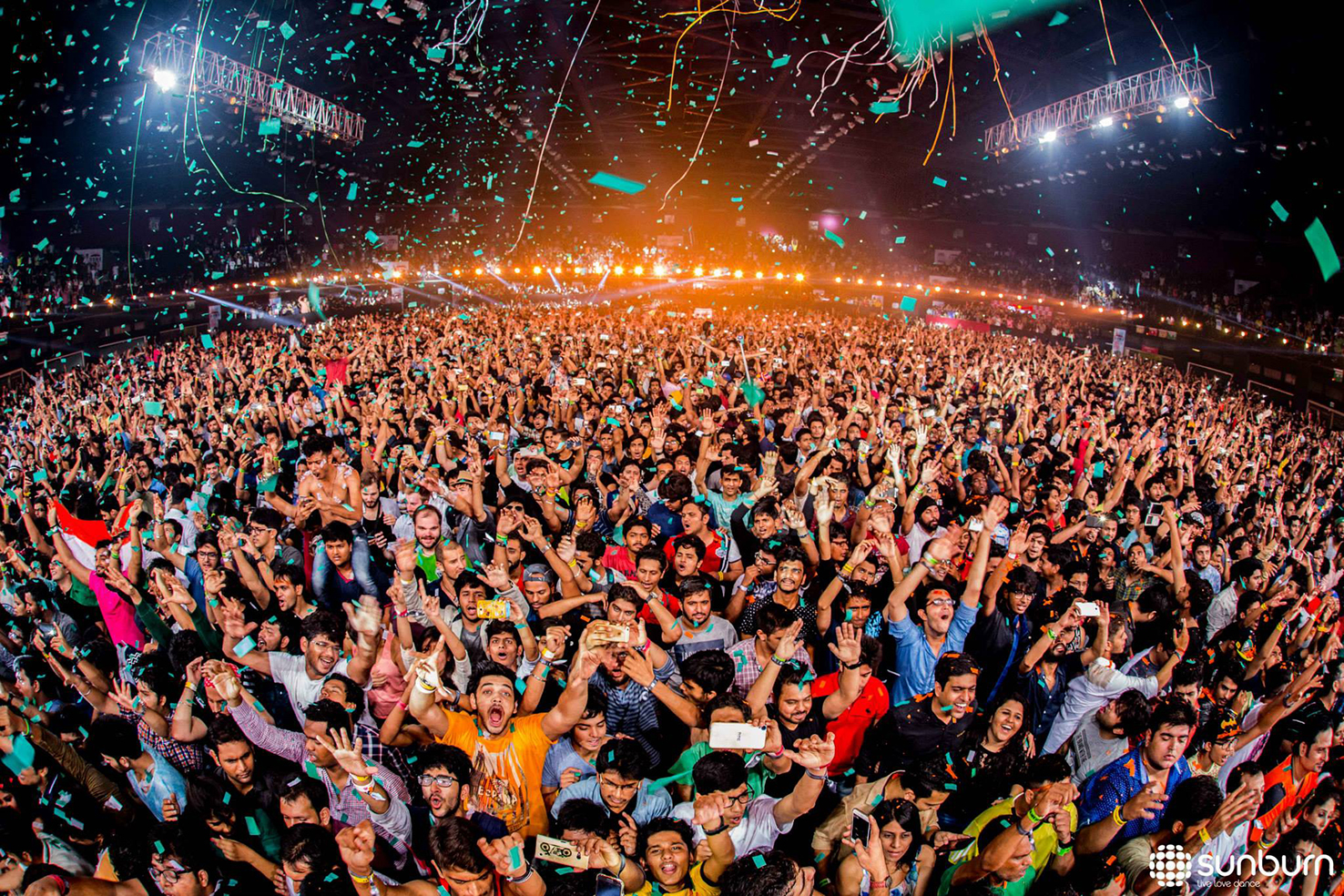 RR: What are some of the lessons learnt from past experiences, especially the latest Paris attack?

RI: The recent attack in Paris was very unfortunate but I have a different take on that. I think the deployment of the security is also very important, especially managing a city like Paris. I see a lack of coordination between the intelligence and security agencies which allowed such horrifying attacks there. There is still a gap between the two which needs to be bridged so as to avoid such serial attacks killing hundreds of innocents. I see it as a reason of lack of prior leads from intelligence agencies to the police or to any other security agencies which could have taken prompt action before such brutal attacks.

RR: How will you get the international standards of security protocols to India?

Mr. Niraj Bijlani (Executive Director, TOPSGRUP): Security is always a major concern in today’s world, whether it be an indoor or an outdoor event. Since India is a densely populated country, we have to make sure we meet international standards of security for our clients. This is one such issue where we can never compromise even in the minutest security checks considering the volatility of the environment around the world. Security agencies play a very vital role and have to stand up to the expectations of the client and the responsibilities we undertake.

RR: Is there a real threat to the security from the ISIS in Goa?

NB: ISIS is a threat to the entire world. We have not received any such threats from ISIS or for that matter from any other terror groups. However, these organizations cannot be neglected. During the festive season in Goa, we tighten our security to keep a close check of the terror threats pose by these extremists’ groups. We adopt strict measures to avoid accidents or any kind of mishaps during the festivities.

RR: How are you working with the local police for the EDM festivals?

NB: The entire security plan has been made in cooperation with the Goa police force. This is to ensure that both the government agency and we as a private industry work in tandem to provide the highest safety standards for the music lovers visiting the festivals. 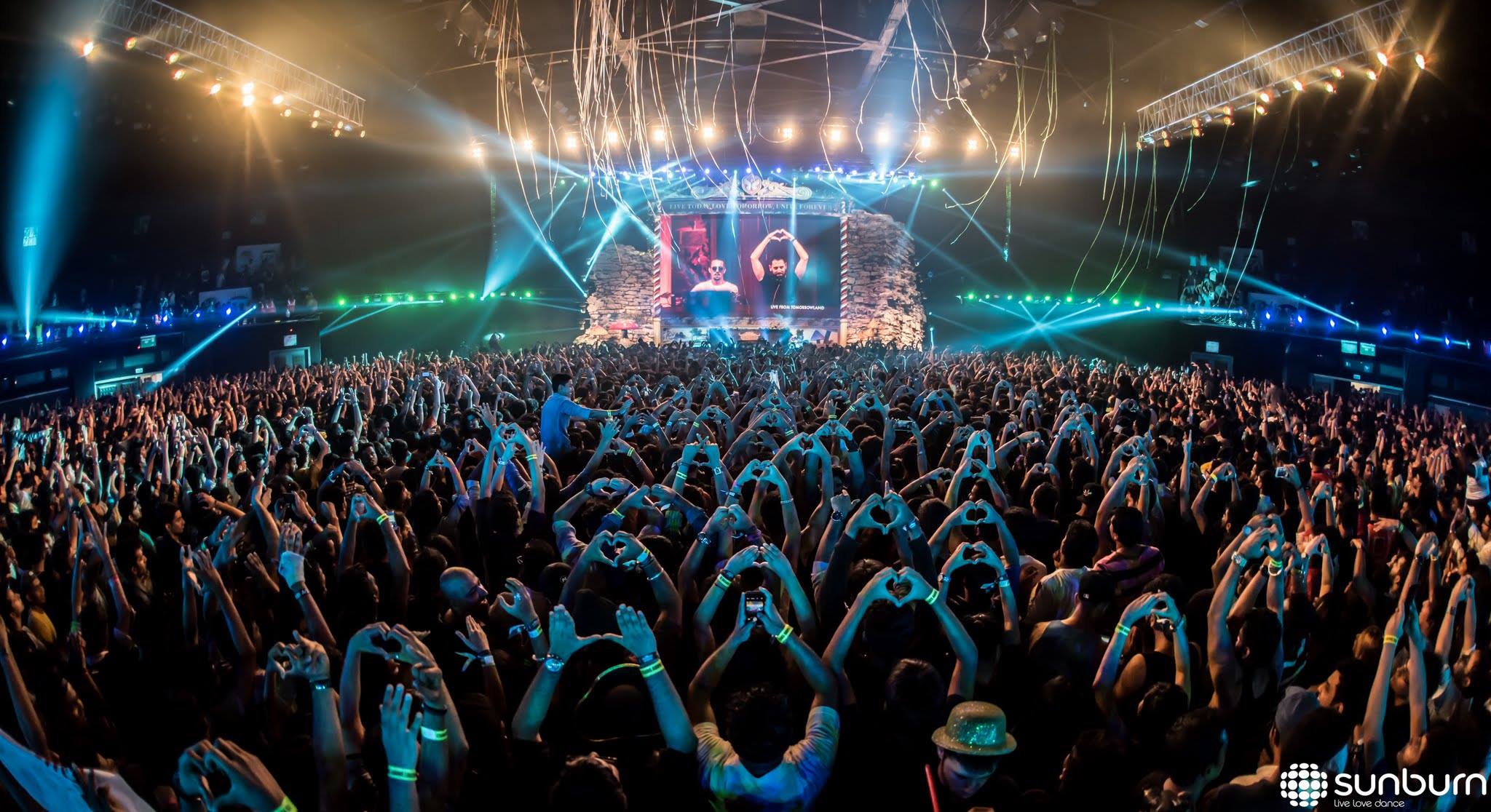 The critical area of the event venue will have our guards accompanied by police officials. Moreover, we have also asked the policemen to be part of our Quick Response Team squad. Police patrolling vehicles will also be used to screen the nearby areas and the entire intelligence gathering will be used by our team to suggest a course of action in case of any mishap.

RR: What are the extra measures that you will be taking considering the recent ISIS attacks in Paris?

NB: The recent Paris attack is the most unfortunate event and could have been averted. Event security has definitely evolved over the years. Physical security has merged with technological advances. Video surveillance is now sophisticated enough to incorporate facial recognition and higher quality CCTV cameras are creating footage that is sharper than ever. With the help of these, one can react faster in case of a crisis. Further, continuous monitoring and surveillance solutions help us identify the threat and immediate action can be initiated from the monitoring room … We would also have a team in plain clothes within the event vicinity to gather intelligence over any planned activity.